What a wonderful hour and a half!

Greg and I had worked together long back. Like I mentioned in a previous post, even run together. (Strictly speaking, I think it was more like we started together and then he waited for me to finish up on the other side).

Today, we kept an old promise to motor bike together. And that gave me an hour and half of pure Greg time. And I am incredibly happy that I got it.

We immediately bonded over our dads. For the last few days I have been struggling with the fact that my dad has had yet another stroke and this time he has lost his speech. And I cannot even go see him – for another six to twelve months. Looks like Greg was very close to his dad – who is unfortunately no more. We exchanged notes on how dads are the ultimate influential figures for kids. Every dad is a first hero that a child ever knows.

But what I will always remember our morning for is Greg’s “Never Say Die” attitude. After he left the company we had both worked in, he took what looked like a great role across the other coast. I recollect talking to him before he took the job.

A few months later, I saw a post he had written on Linkedin on how his move did not work out and that he was not going to let this bring him down – instead he was glad he took a chance and now he is going to learn from it.

Reading his post, I remember thinking thru if there was some place in our company that he could be awesome in. Well, somebody else (who I do not know) also read that post. And one thing led to the other and Greg now has a job made in heaven for him. It was not just the job. It is the current virus led situation that has opened up an opportunity for him – and he has hammered it home to great success.

To think – if he had not faced that severe set back (and kept his chin up), he would have never had this dream opportunity!! As the old story from Taoism goes… you never know what is good and what is bad…

Although, Tao be danged, I know Greg is pure goodness!! 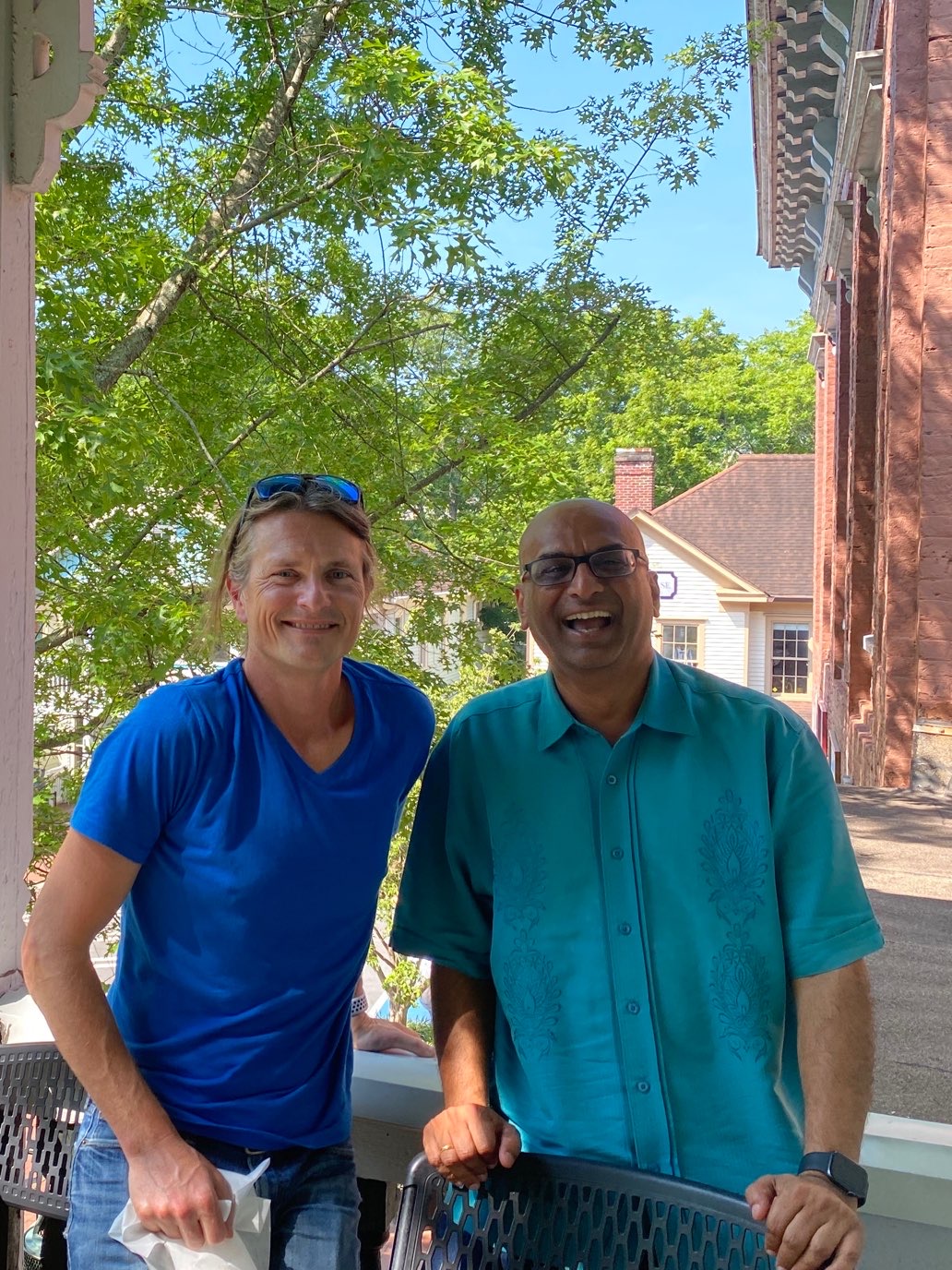