Love the afterglow of the embers

The same frame as before. This is after the flame had died out. Used 3 seconds of shutter opening on the iPhone. 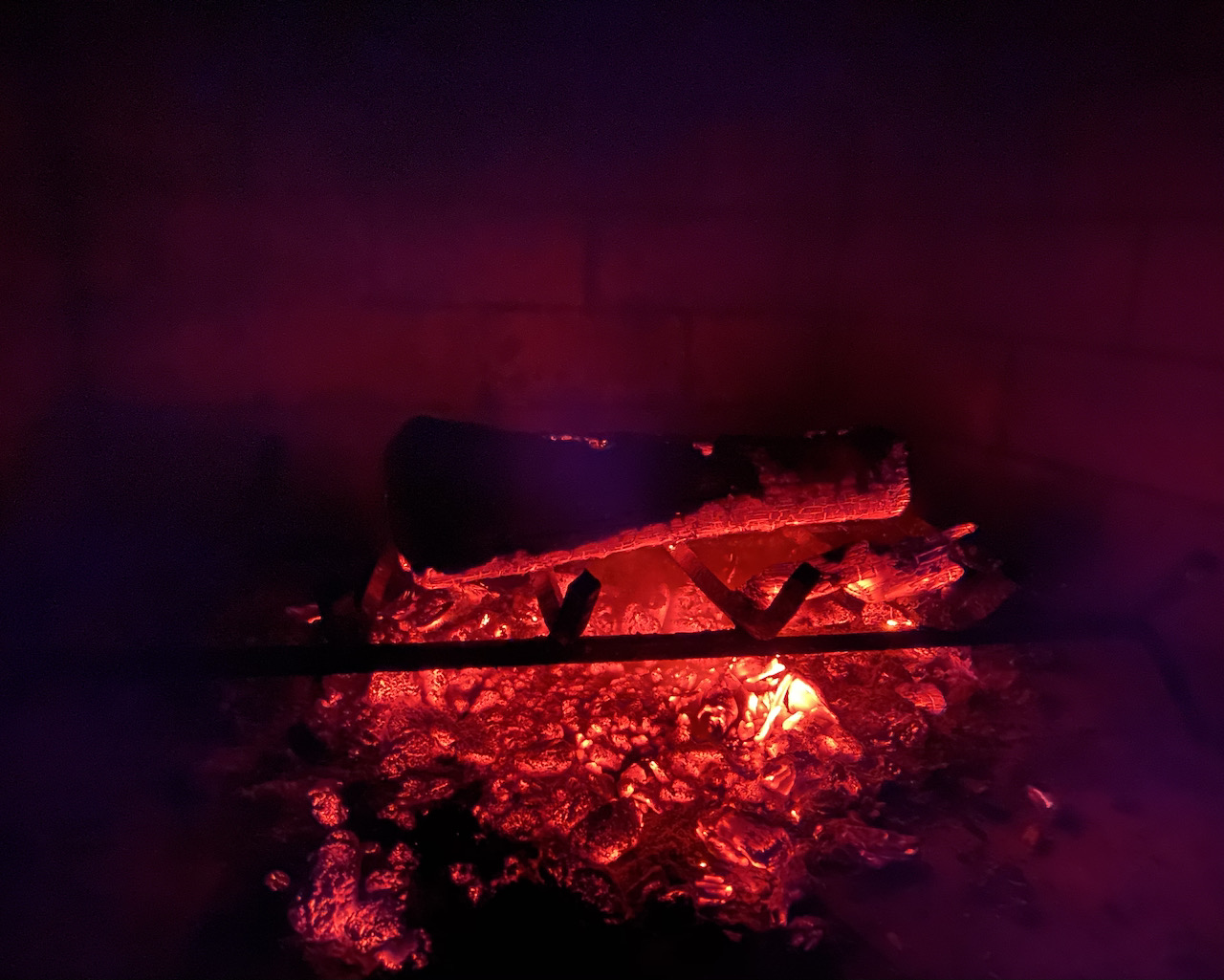 Very impressed by the iPhone camera

This picture of fire is completely unedited (other than cropping). I did use the feature of reducing light (aperture) on the iPhone screen. 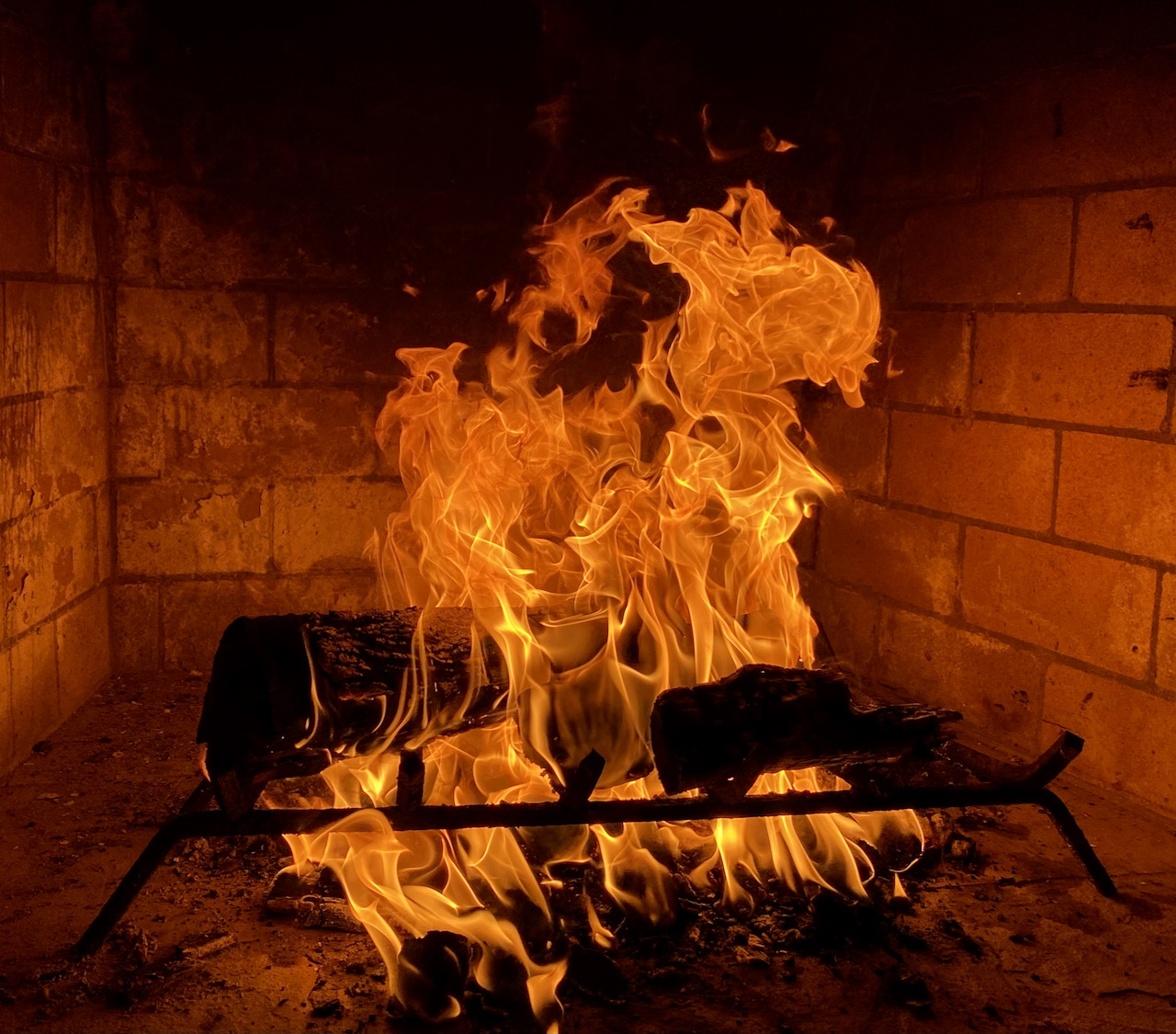 Saw this while doing some yard work this afternoon…

Can you guess what this picture is about? 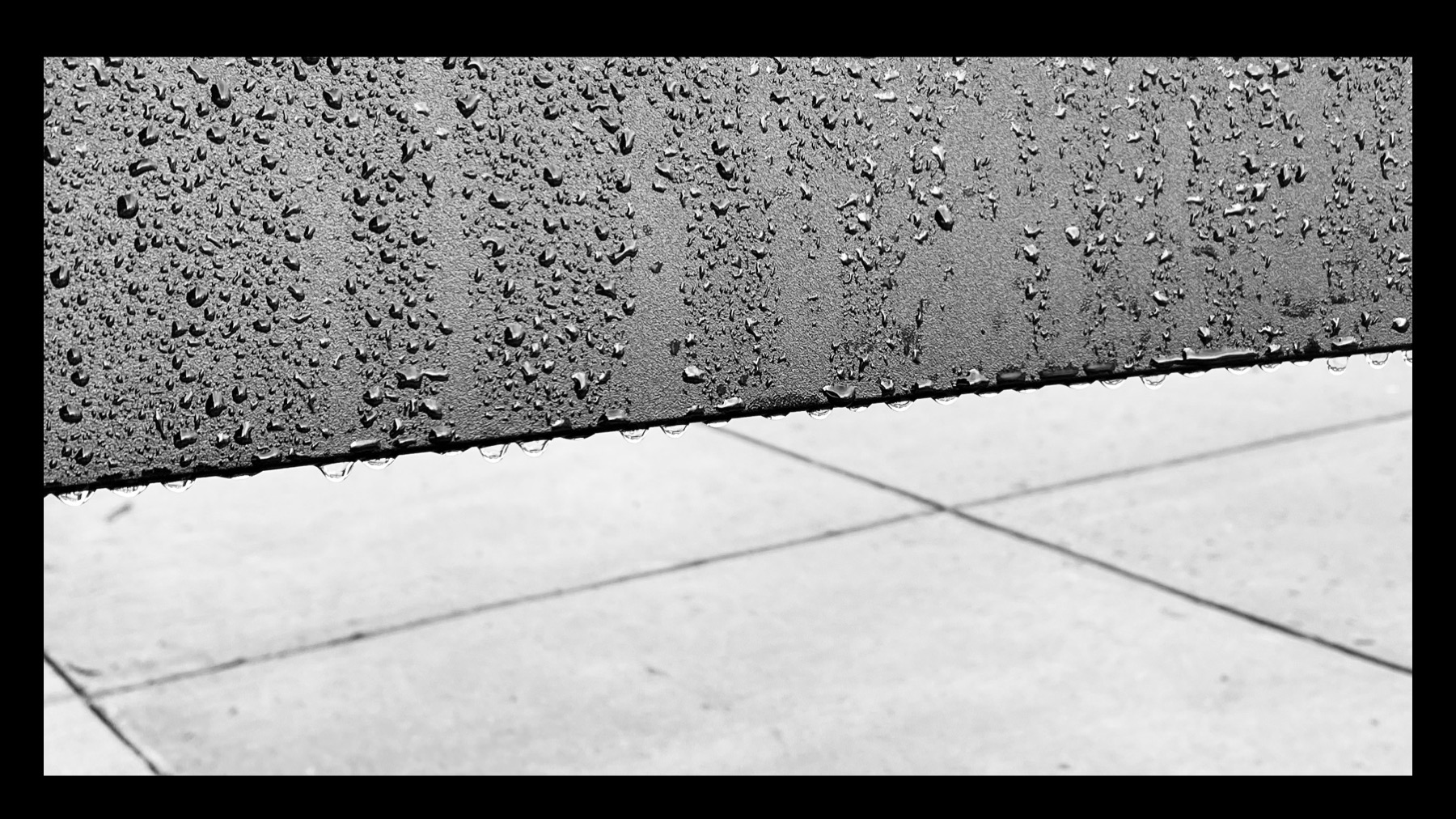 Enjoying the nice fire with Sharmila. And watching Night Court!! (that harkens back to the ’80s I guess?) 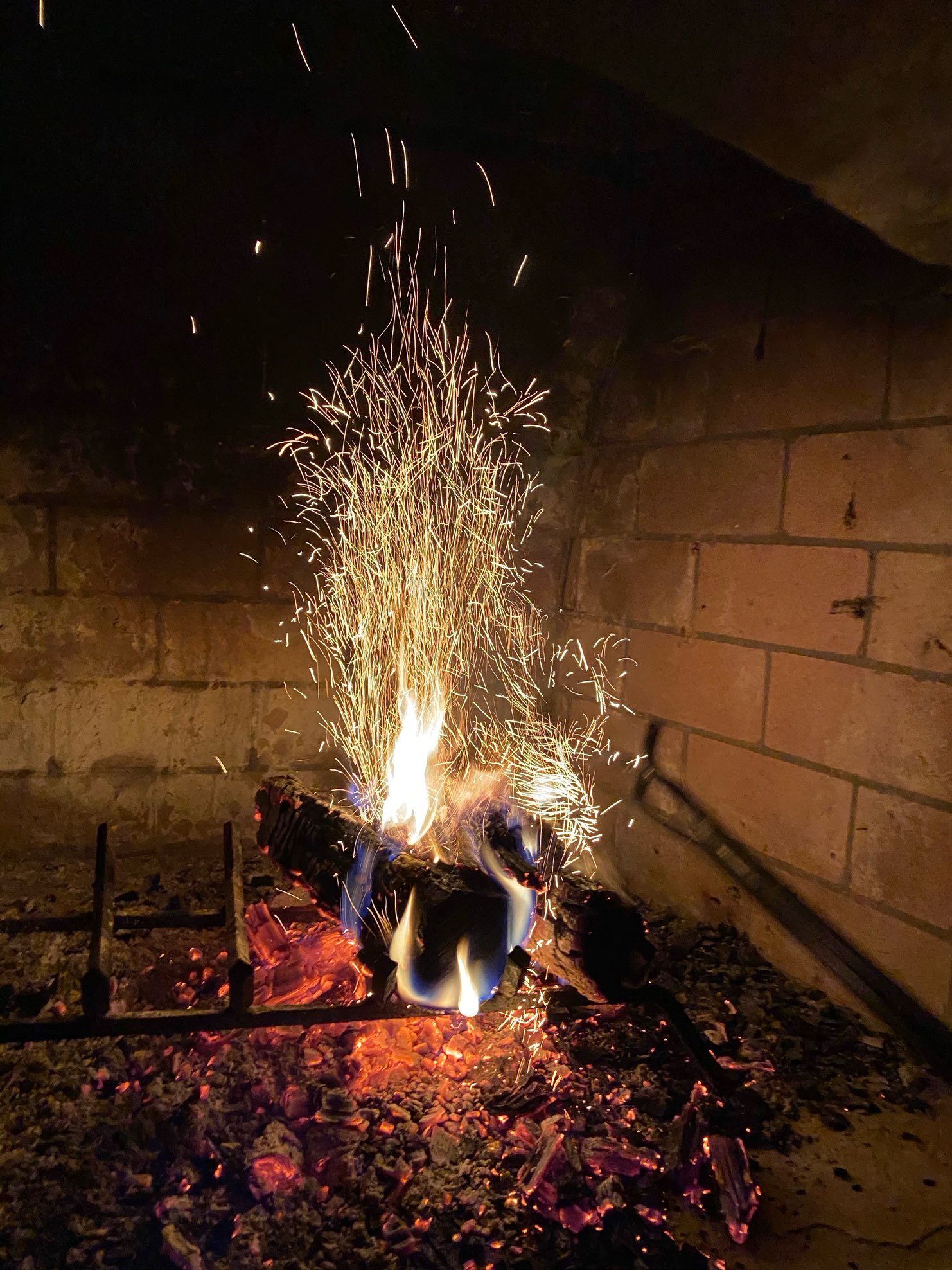 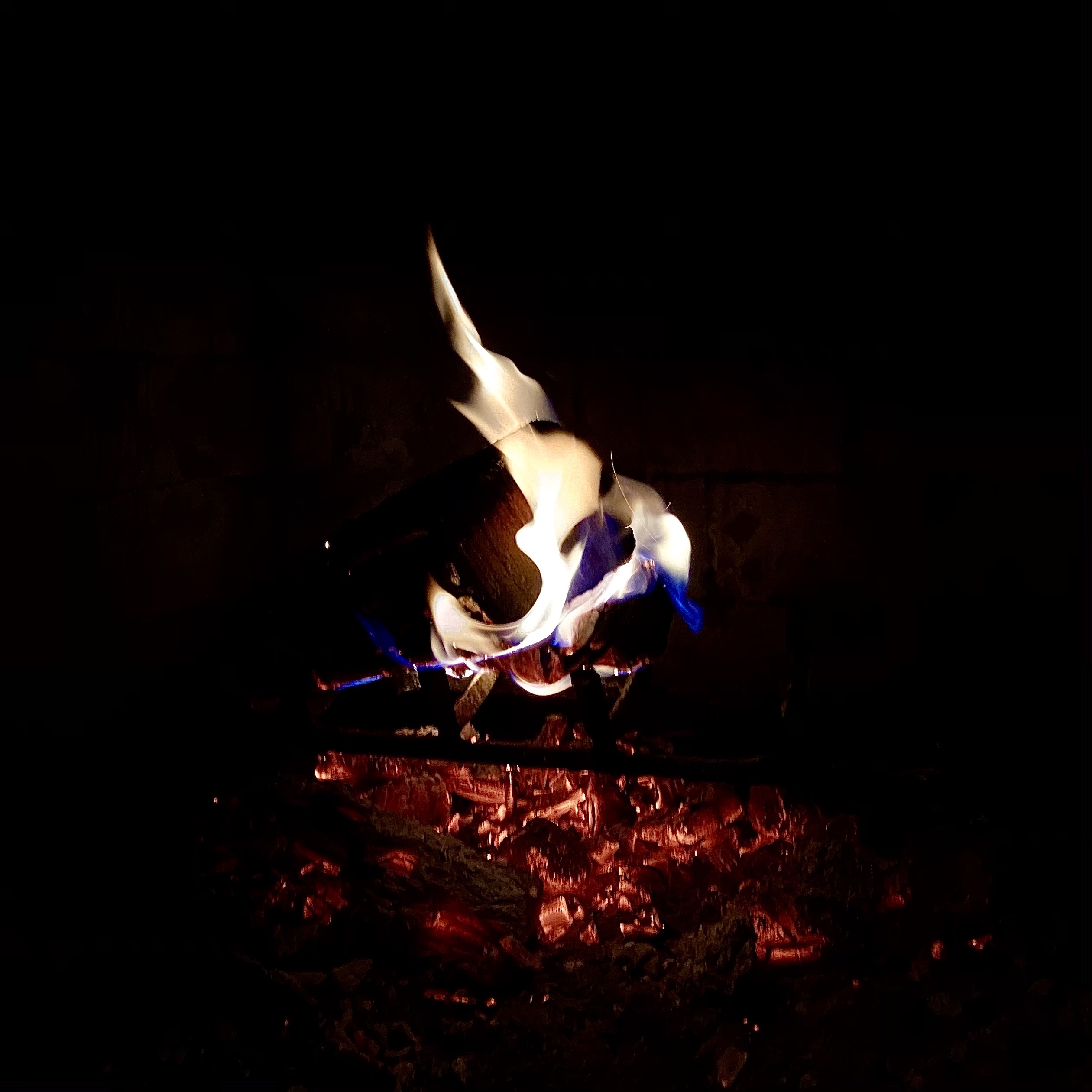 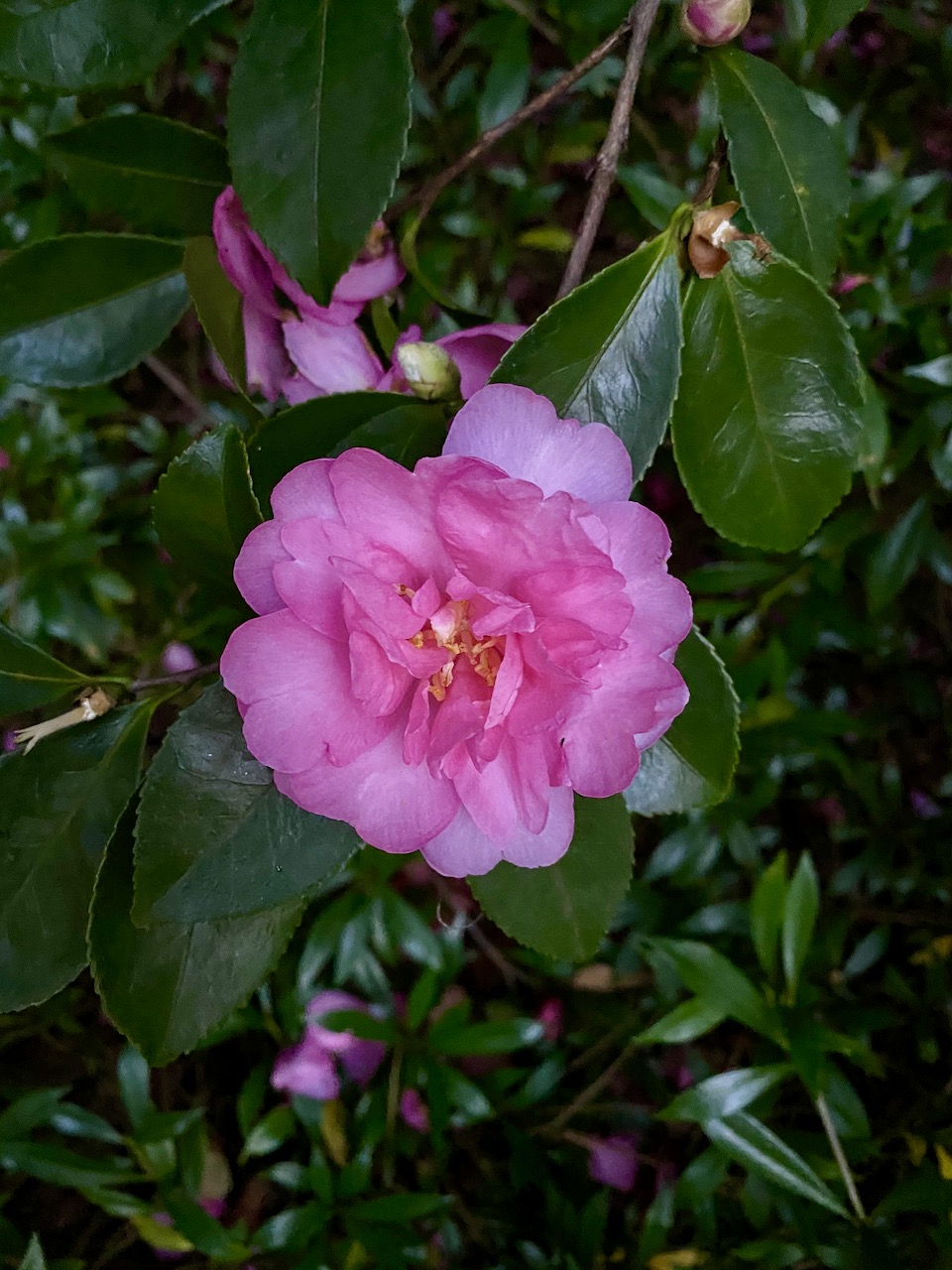 I wish I had this for my skateboarding

I was walking the trail when I spotted what looked like a very odd looking small turtle crossing the concrete surface. As I came within a spitting distance, I realized that it was indeed a turtle. It had a leaf stuck on the outer side of the shell – which made it look odd. It had completely withdrawn itself inside the shell when it saw me approach.

I stood there, determined to win the game of patience and see what it would do once it realized that it was approaching a steep fall. You see the ground on the other side of the concrete trail had eroded thanks to the sharp flowing waters after the recent rains. The turtle’s only option would be to turn back or keep walking along the the edge till it could smoothly transition back into the ground.

Eventually, the turtle got out of its shell, under the mistaken notion that I was a permanent fixture. And kept plodding to the aforementioned edge of the concrete surface.

You have to watch the video to see what it did. Of course, it immediately stopped in its stride moment the left front foot found no ground under it. It took a second to think, stuck out the same foot again and tested out the air in the missing ground.

Convinced now that there is a big hole – it did a remarkable thing. No coming back. No walking along. It simply somersaulted and took a tumble. You will note how it safely landed on its hard shell at the end and then turned over and nonchalantly kept walking like nothing had happened.

I need a shell like that for my skateboarding!!!

Random shot of a gas heater

This was outside Ocean and Acre in Halcyon this evening 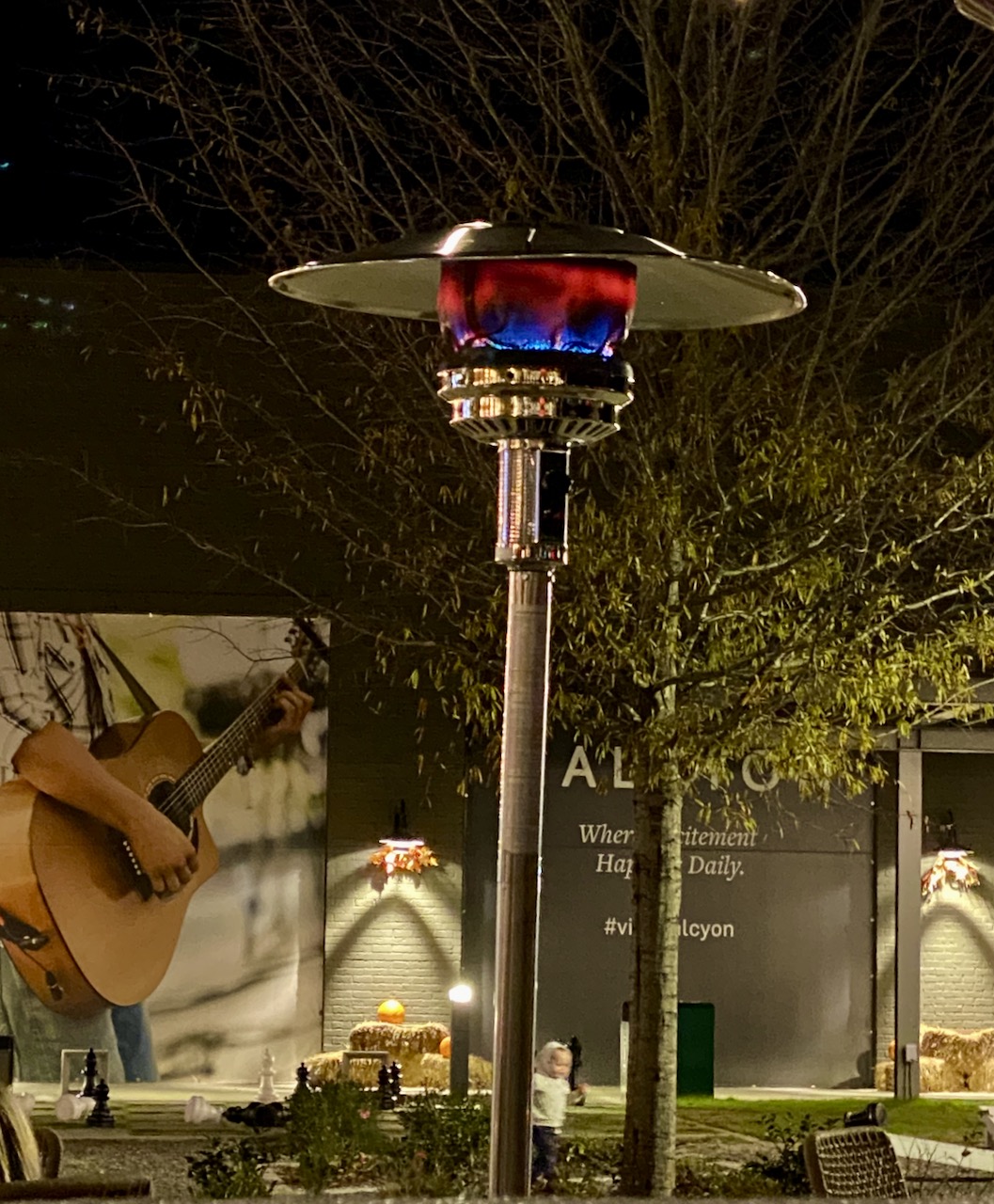 Random shot of the fire

I was playing with the iPhone 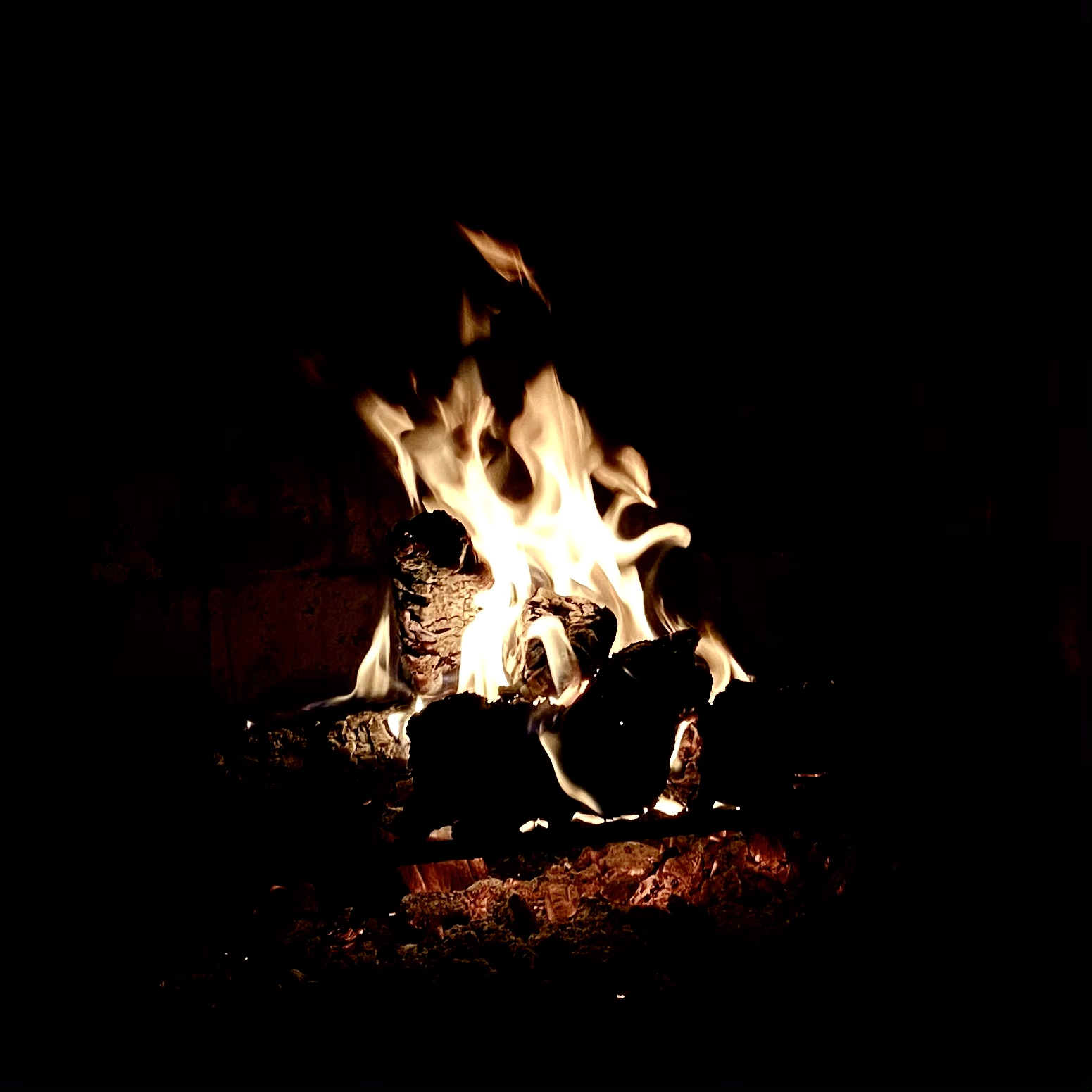