… a quick letter penned to a special friend of mine… 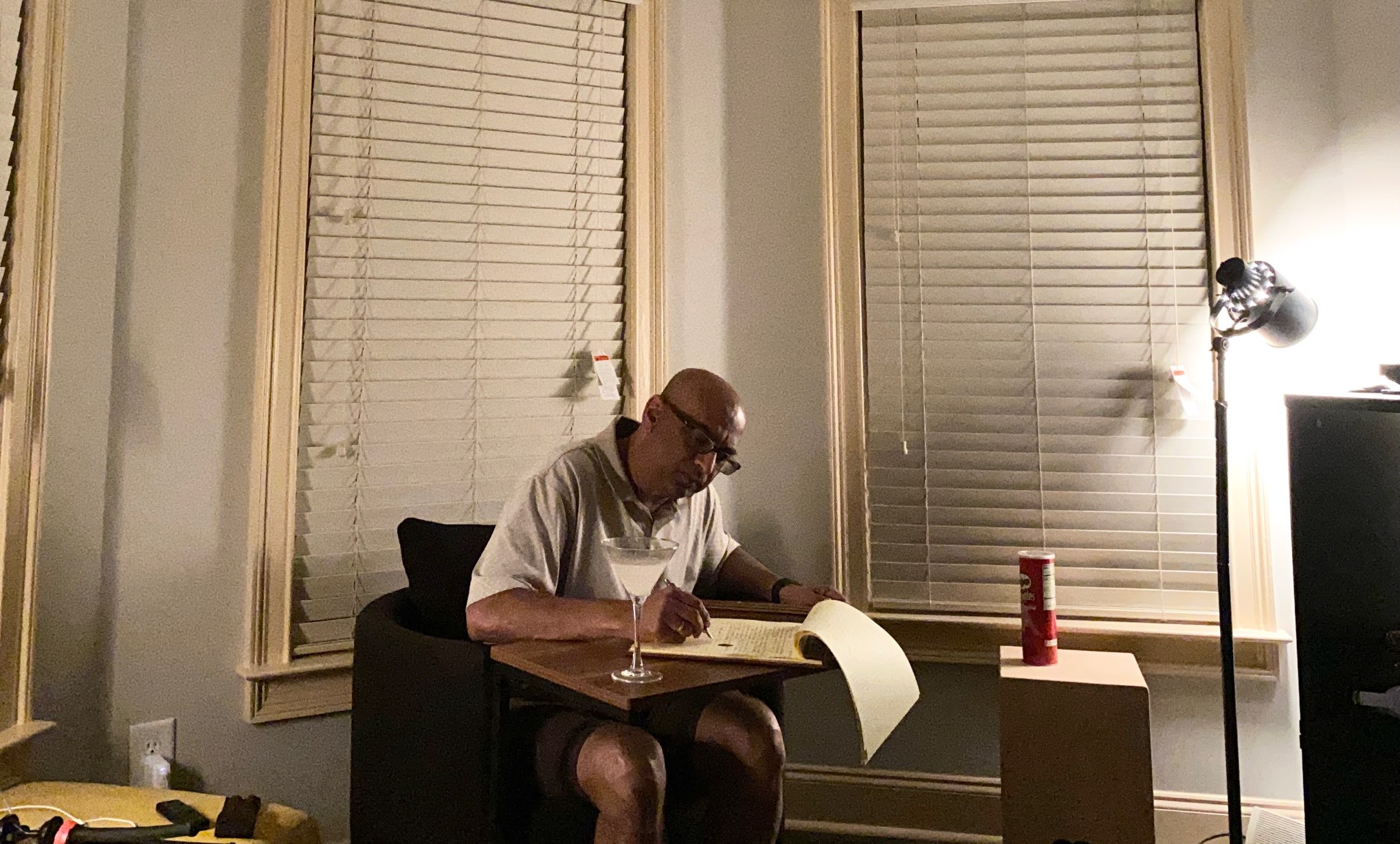 Listening to the other side of the Anup Ghoshal LP record. It has a song special to me – মধুর নুপুর রুমু ঝুমু বাজে…

It was the first classical song – or at least the song with Teentaal as the beat on the tabla – that my sister had learnt. Many a practice was done to get back to the “som” correctly… 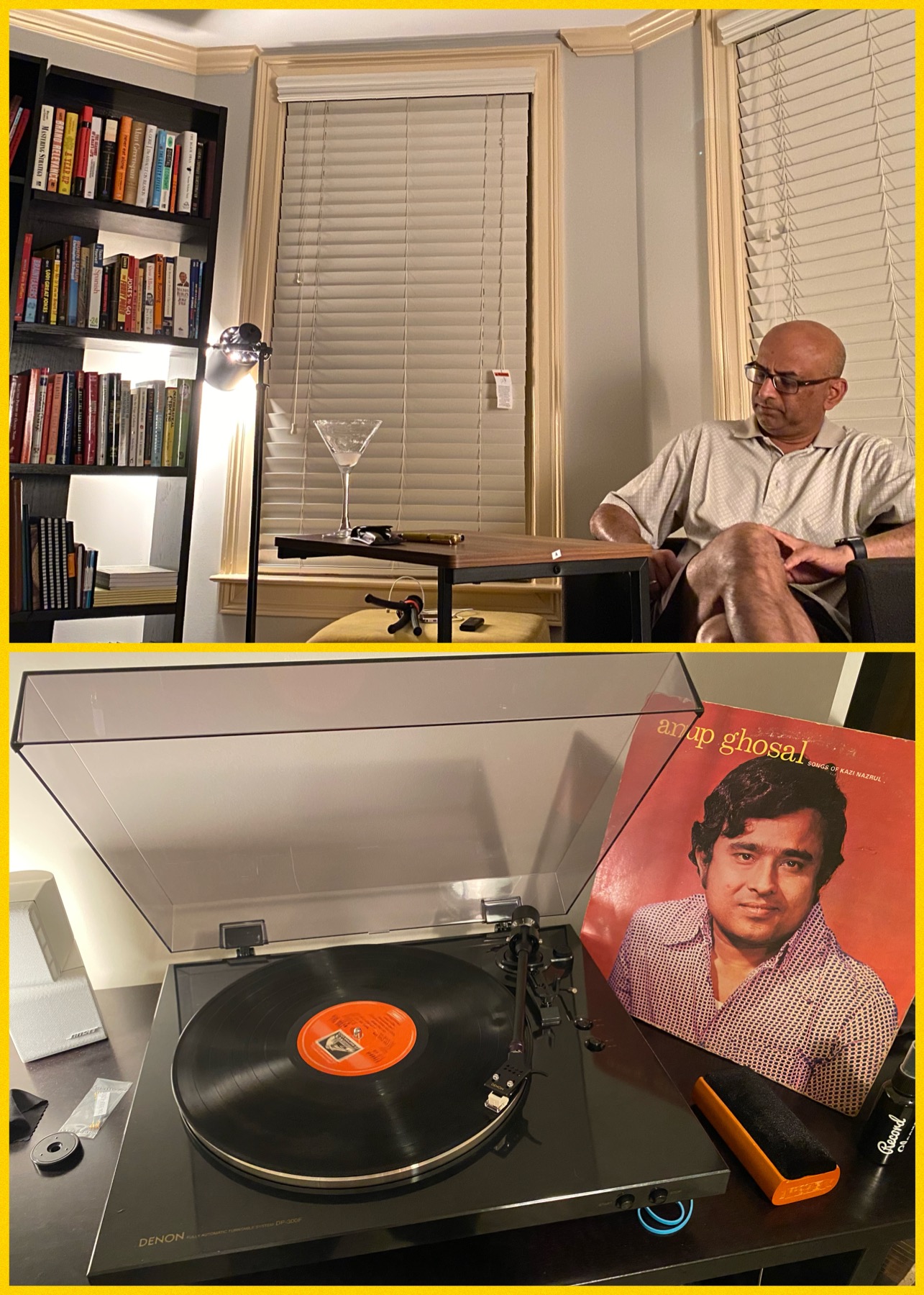 Sat down with the tabla after quite a few weeks 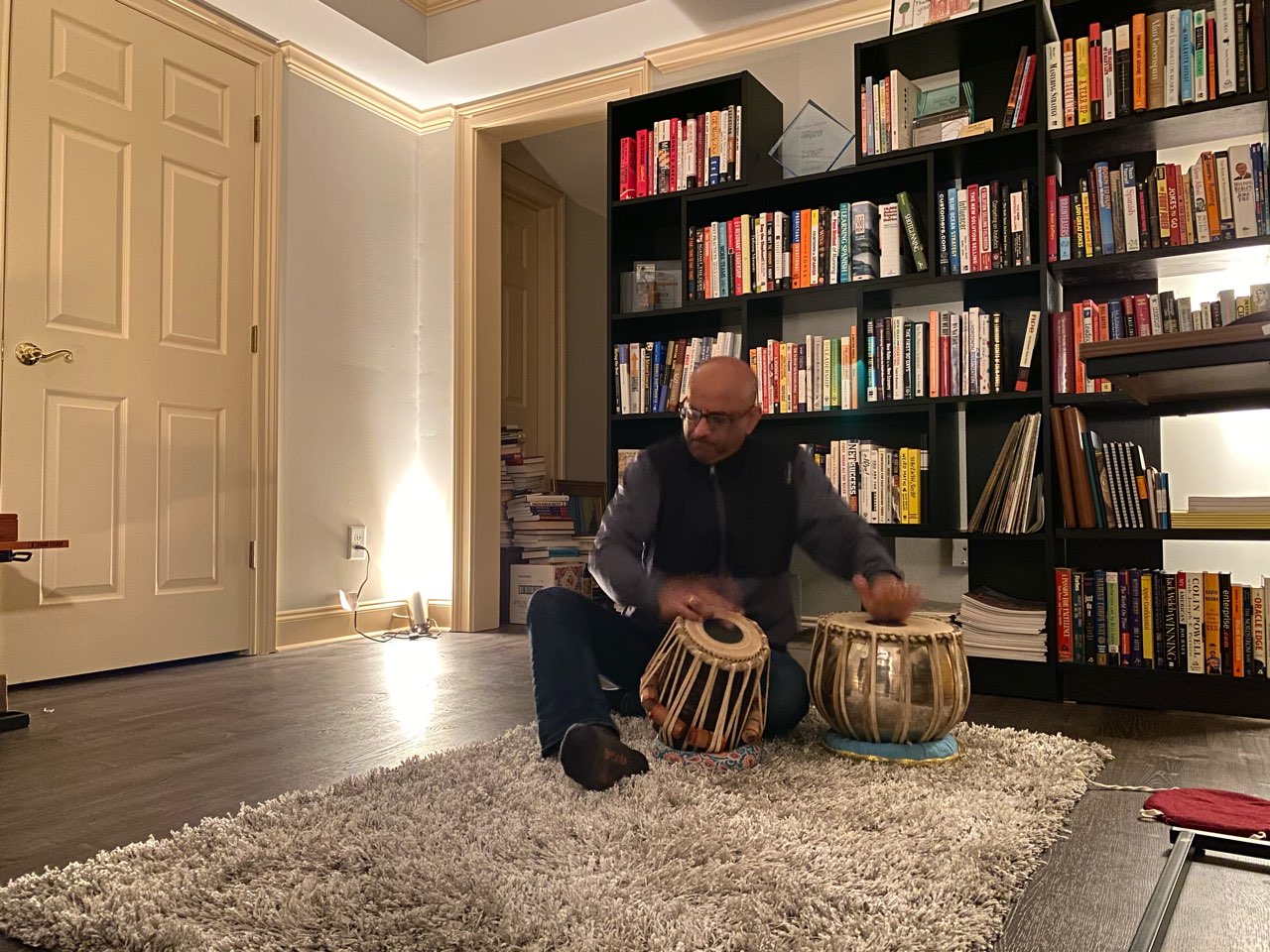 This was a favorite song for my mom

Brought out one more vinyl record from the India trip, cleaned it up and listed to it. Nazrulgeeti by Anup Ghoshal. One of the favorite songs for my mom is on Side A – “Nai chiniley amaay tumi”

Roughly translated…
“So what if I remain a stranger to you
Somebody vaguely familiar to you?
The moon does not know either
Where the fragrant flowers bloom in the moonlit night” 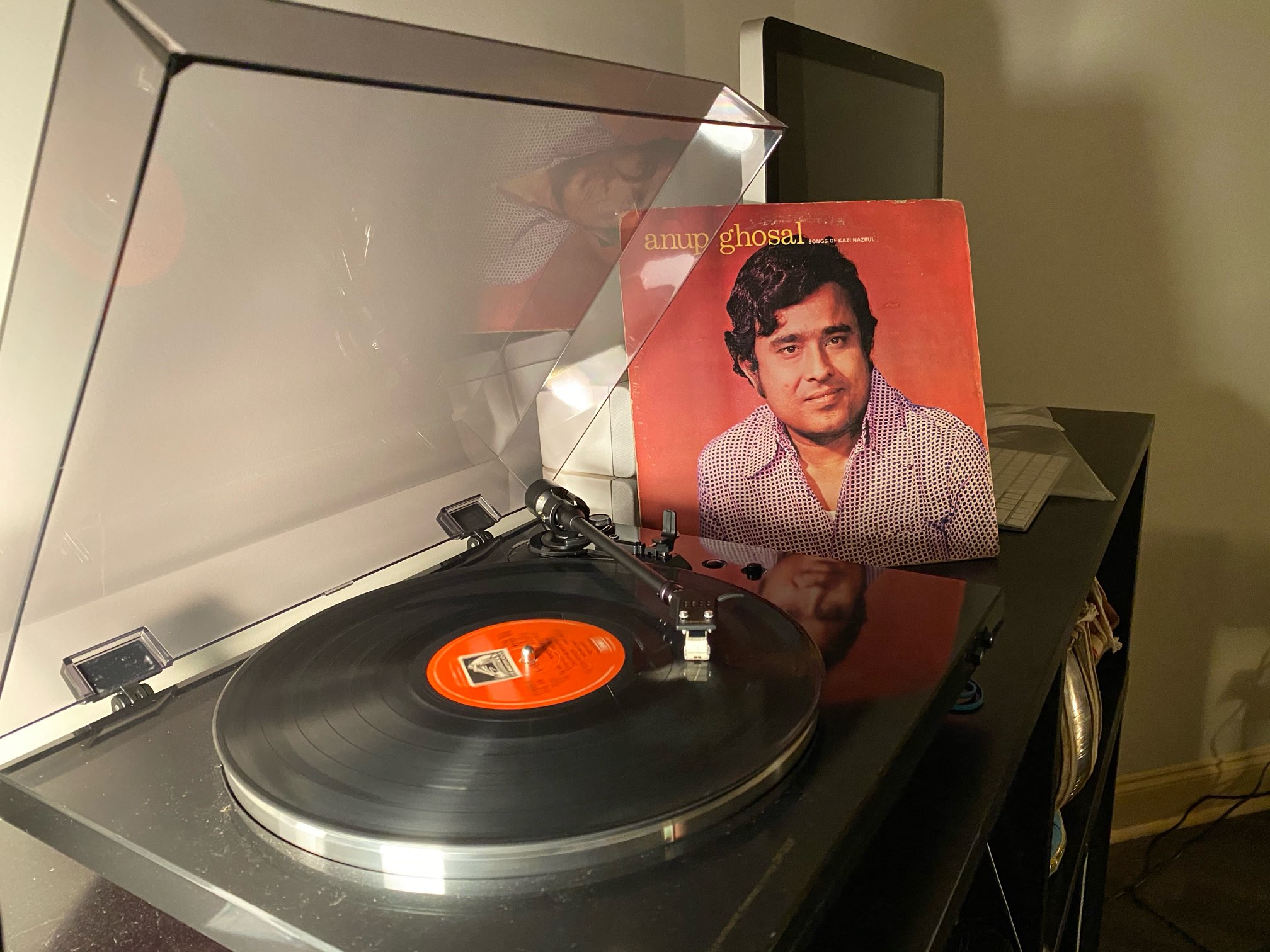 Back to some letter writing

This time, I tried out an old calligraphic nib… 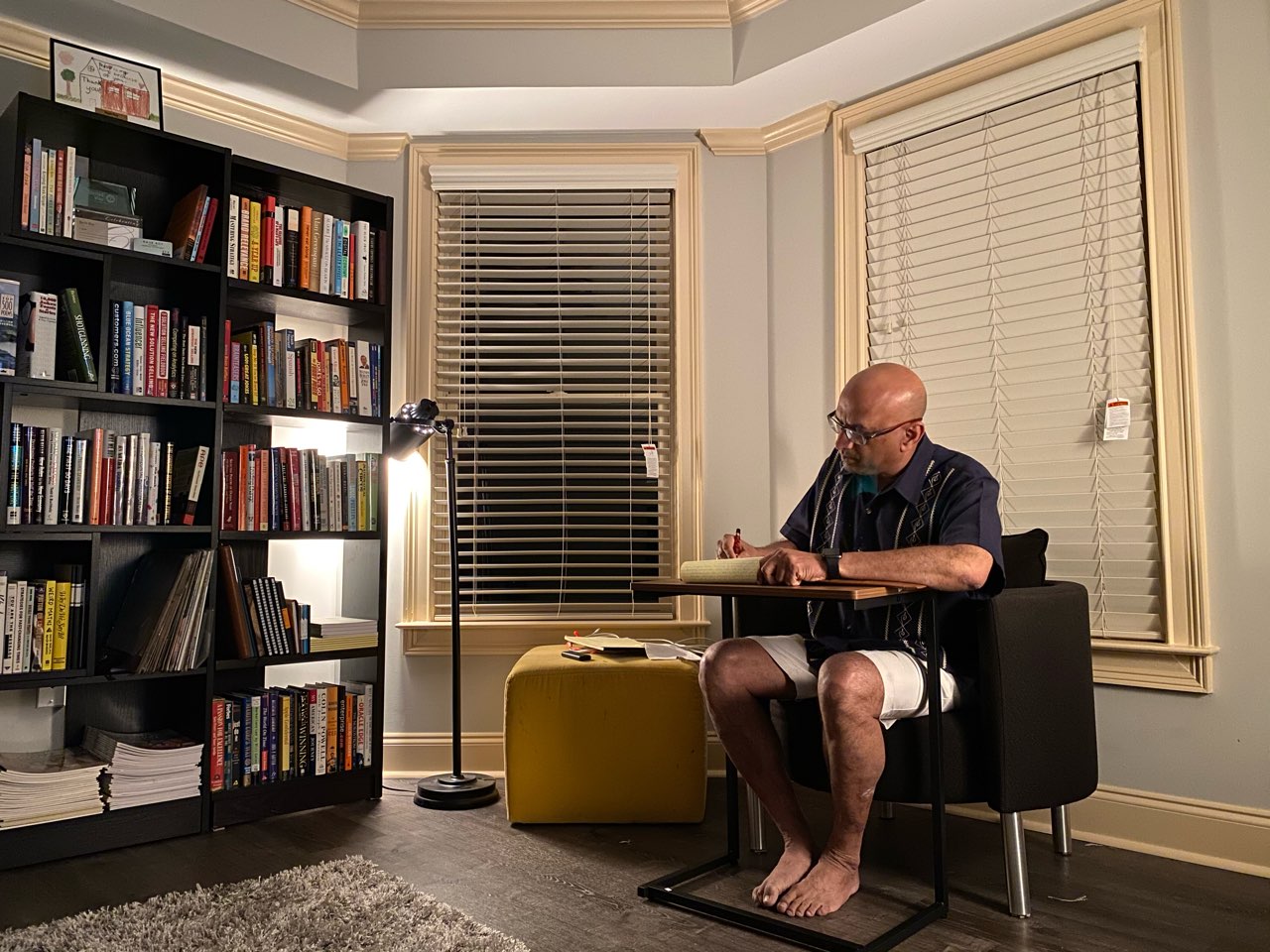 To my parents, there was none – nor would there be ever – a better actor than Uttam Kumar. The one time they came to the US, Sharmila would get them Uttam Kumar movies from an Indian story nearby and they would spend whole day seeing the same movie over and over again.

Got a vinyl record from Kolkata with some of the songs from their favorite Uttam Kumar movies. Cleaned it up today and listened to it.

The first song was particularly melancholic…

I sit here awaiting you
Songs of spring humming in my mind
Much as I try to keep you off my mind
The heart defiantly refuses to comply. 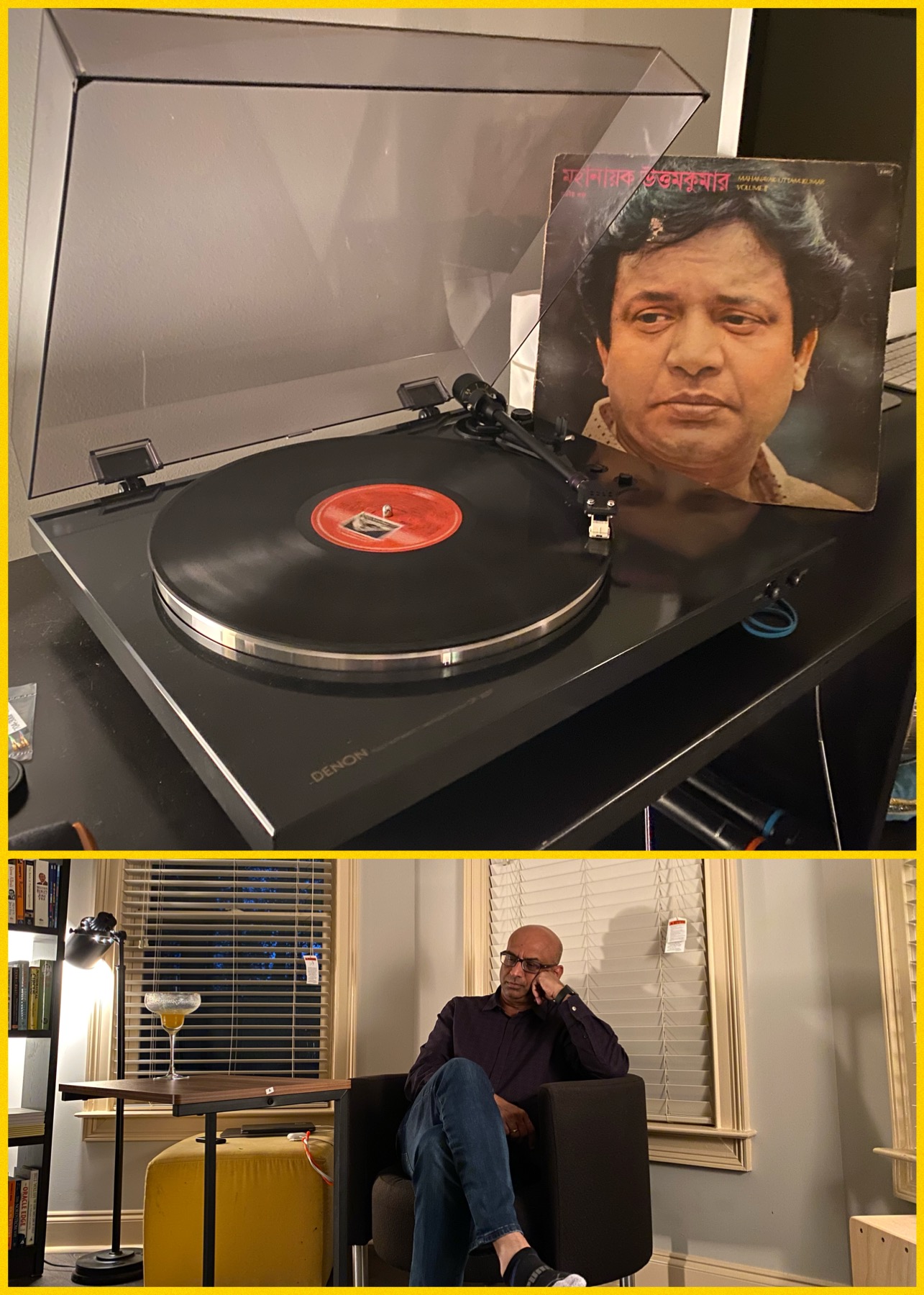 Picked up a book after a long time… 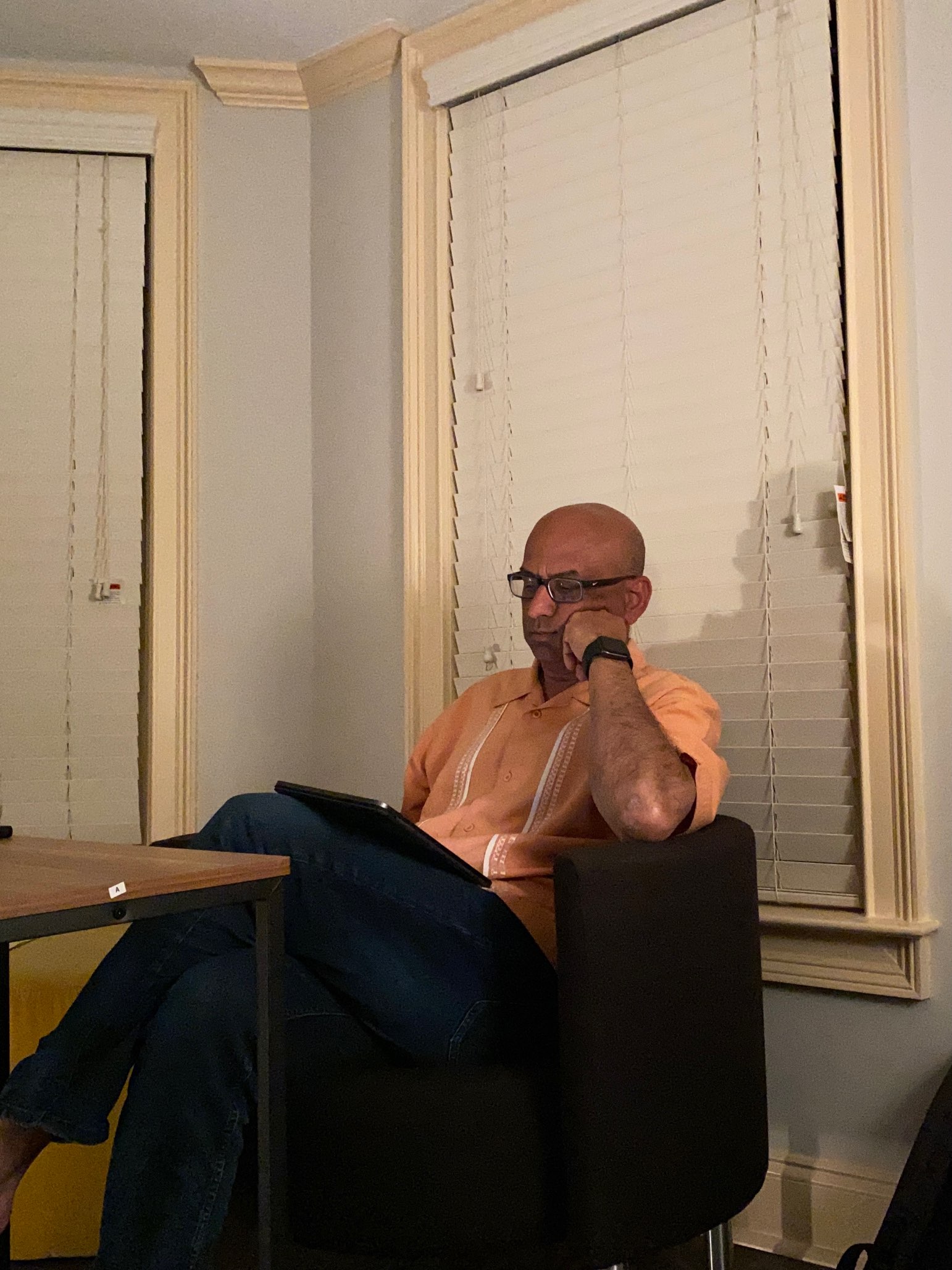 The title itself is enough to pick up the book from a shelf. Once you open it, you cannot keep it down. David’s story telling style (the story on the very first page will get you) and the explanation of research to lay it down to a layman why smart people have such dichotomy of deeply held beliefs – from vaccination to climate to evolution and so on is remarkable.

The book not only explains some of the evolutionary reasons of why and how our biases lead us down these parting ways but also spends quite a few pages explaining how you can try not falling in these traps.

Here are some interesting ideas from the book to pique your interest….

2. Intelligent and educated people are less likely to learn from their own mistakes, are less able to recognize the flaws in their own logic and when they do err, they build elaborate arguments to justify their reasoning.

3. A great many people think they are thinking when they are merely rearranging their prejudices

4. Academic tests are timed, usually. We are taught that speed of reasoning is a quality of our minds. Hesitation and indecision is undesirable. Being “slow” is stupid. And yet, hesitation, indecision and being slow is exactly what is required to understand one’s own error in judgment.

5. People with high IQs have shown to be equally likely to be in financial distress (miss mortgage payment, bankruptcy, credit card debt) as lower IQ people!!

6. “Myside bias” (confirmation bias) is highest when it speaks to our sense of identity. This explains why we come to very quick decisions (System 1 – or Fast Thinking) when it comes to opinions on religion, politics, nationality or even sports teams! Smart people do not apply their superior intelligence for truth seeking so much as promoting their interests or opinions. Greater education and intelligence simply helps people to justify their beliefs that match their points of views. This explains anti-vaxxers, climate deniers and evolution deniers. They are as intelligent as the other side.

7. Our beliefs are first borne out of emotional needs. Intellect kicks in later to rationalize.

8. Human thought are less about truth seeking. It is about persuading others to our point of view and be skeptical of the other side (most likely from evolution). Thus biased reasoning is not a side effect of increased brainpower – it is the reason for it.

9. “Experts” come with two big challenges – their inability to see the other side (goes against their sense of identity – see above) and others tend to believe them even when what they are saying has nothing to do with with their area of expertise. “The fundamental cause of the trouble is that in the modern world, the stupid are cocksure while the intelligent are full of doubt” – Bertrand Russell. Experts confuse their current level of understanding with their prior peak level of understanding. Therefore, they find it very difficult to to say “I do not know”. 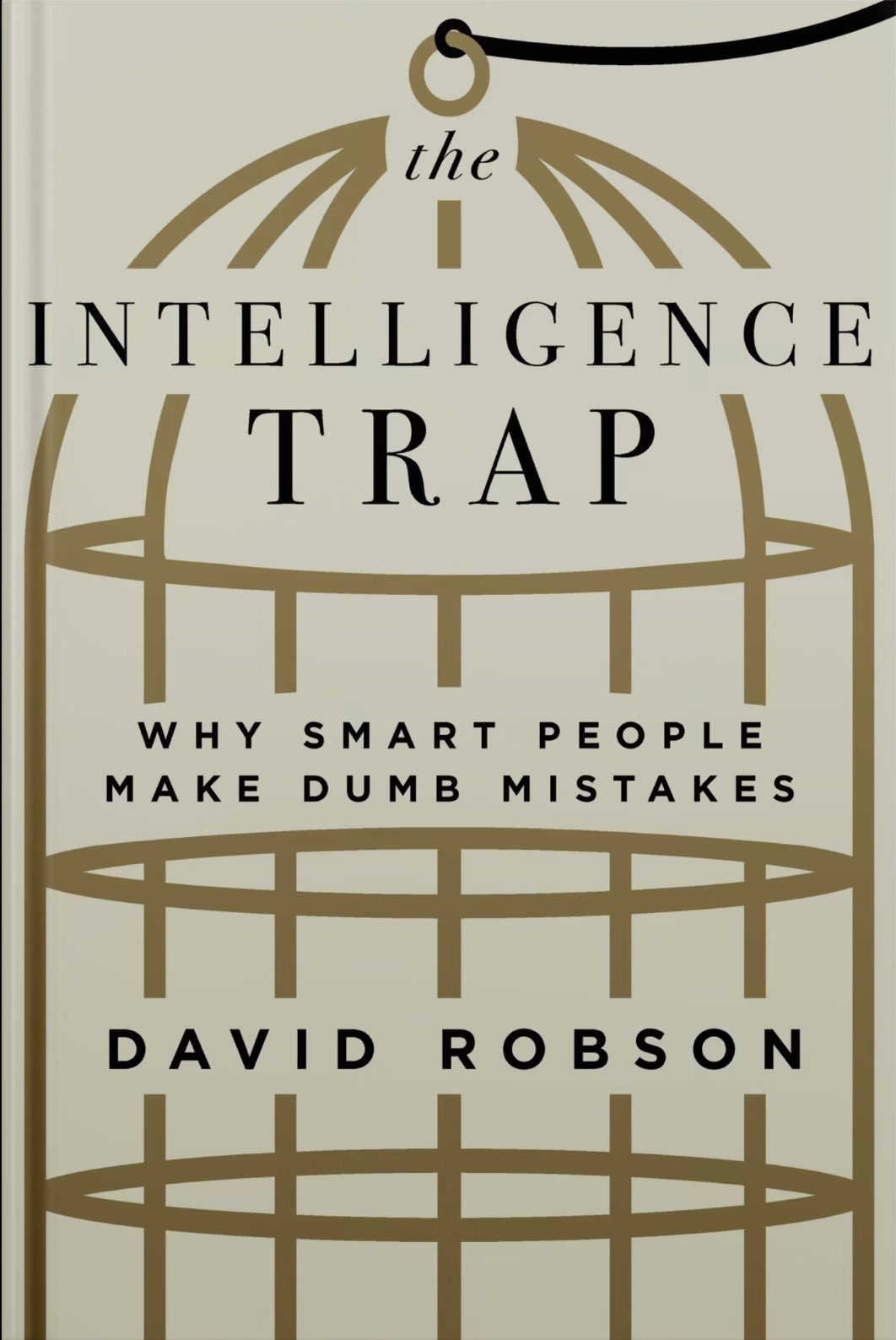 Anyways, last night I was talking to a senior of mine from school who I have respected all my life not only for his superior level of intelligence but also his thoughtfulness and rational thinking and the ability to argue both sides of a debate..

(while discussing the opinion of the masses….)

“So, how do you explain the recent disbelief in science?”, I asked.
“That is not new. It has always been there.”
“Really?”
“Yes”
“Why do you say that?”
“If you can believe in God, you can believe in any conspiracy theory. And we have been believing in God for a very long time.”

I burst out laughing. And kept smiling the rest of the evening – not just because how he put it – but I realized that there was an element of truth to it!! 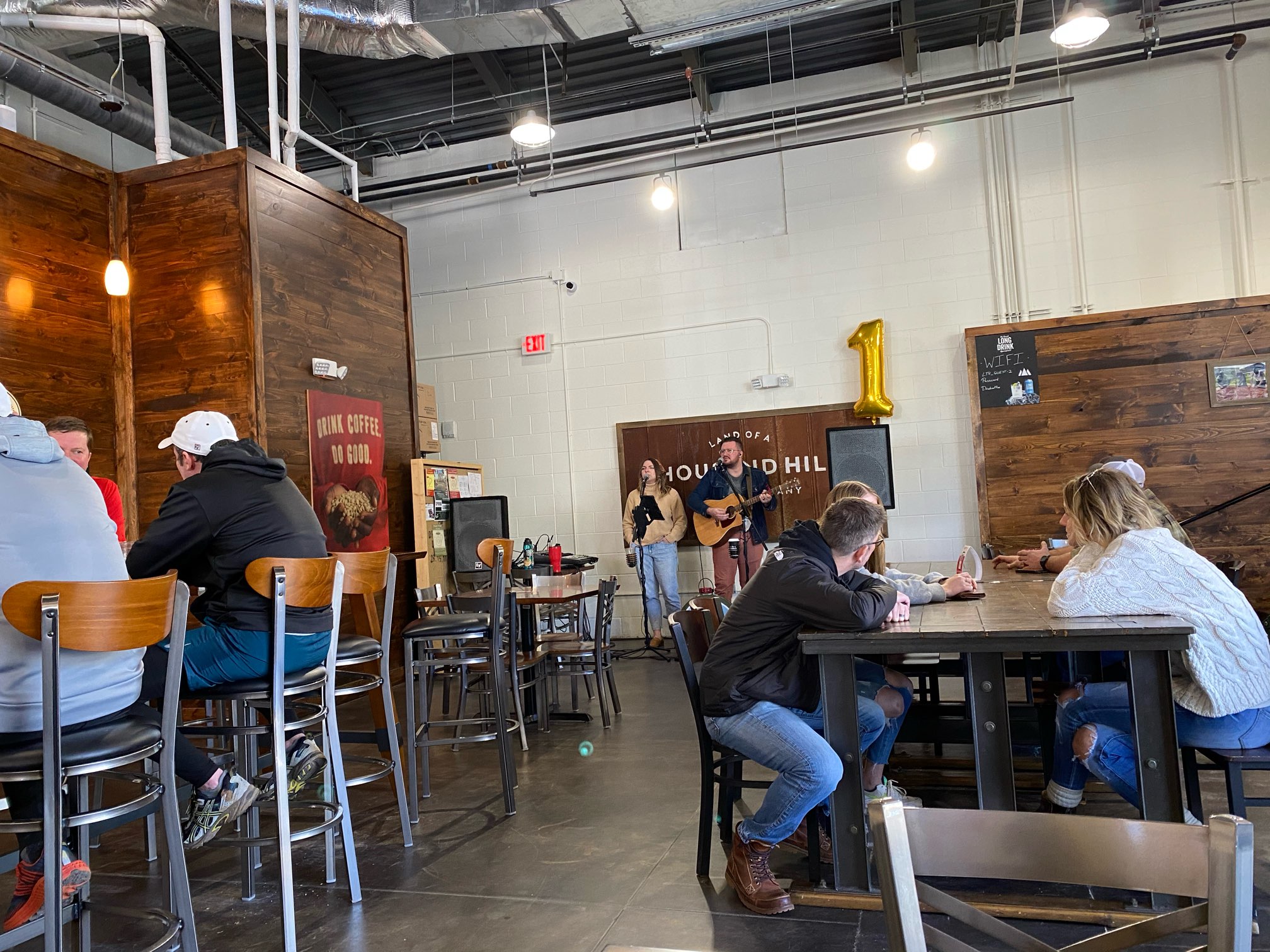