This one is a local one. Made right here in East Atlanta. I have not visited their distillery but I want to. The distillery was opened by five friends in 2014. The first product was vodka. Gin came later. So, the gin production cannot be more than 2 or 3 years.

The most interesting aspect of the gin is the base. Remember how I had featured a Colombian Gin that used sugarcane as the base (instead of corn and all that). Well, this one uses cane sugar sourced from an organic provider in Louisiana.

There are nine herbs and botanicals including juniper. At least some of them are vapor infused – like the pink peppermint. The other botanicals include grapefruit, lemon & orange Peel, cardamom, angelica root and coriander

The nose is that of a typical gin – juniper forward. The palate is mostly citrusy and the faint traces of coriander is decipherable in the end. The finish was short and rather abrupt.

This gin might go better in cocktails rather than with tonic water. 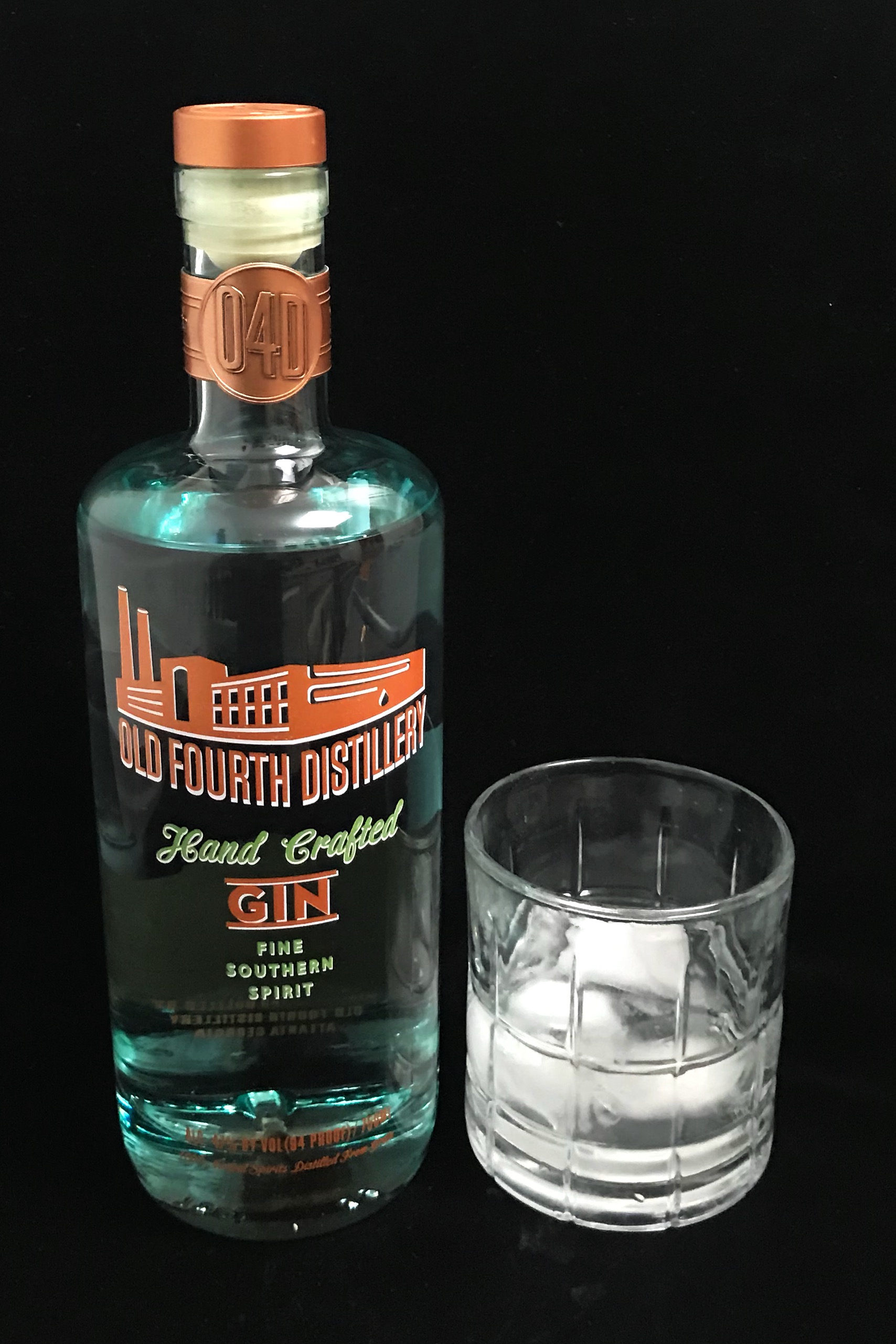