Run in the rain 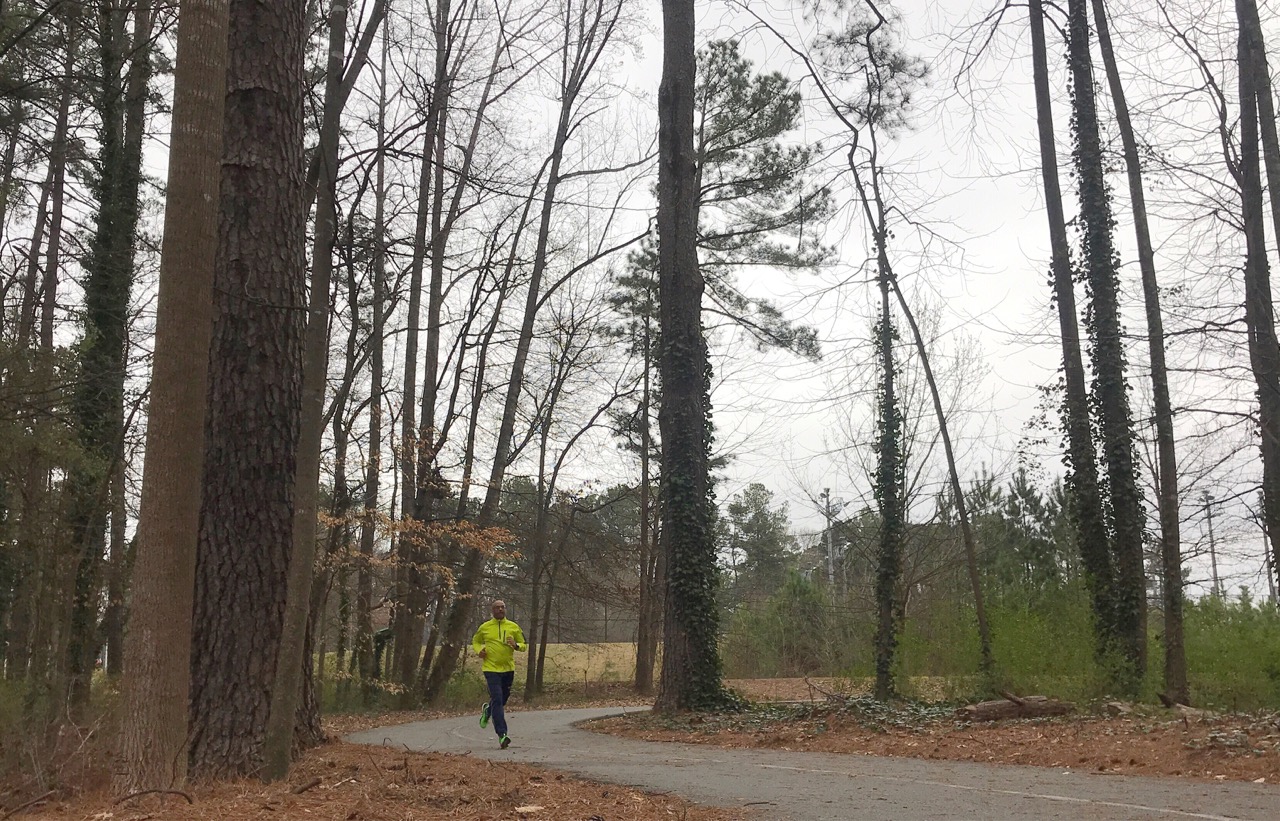 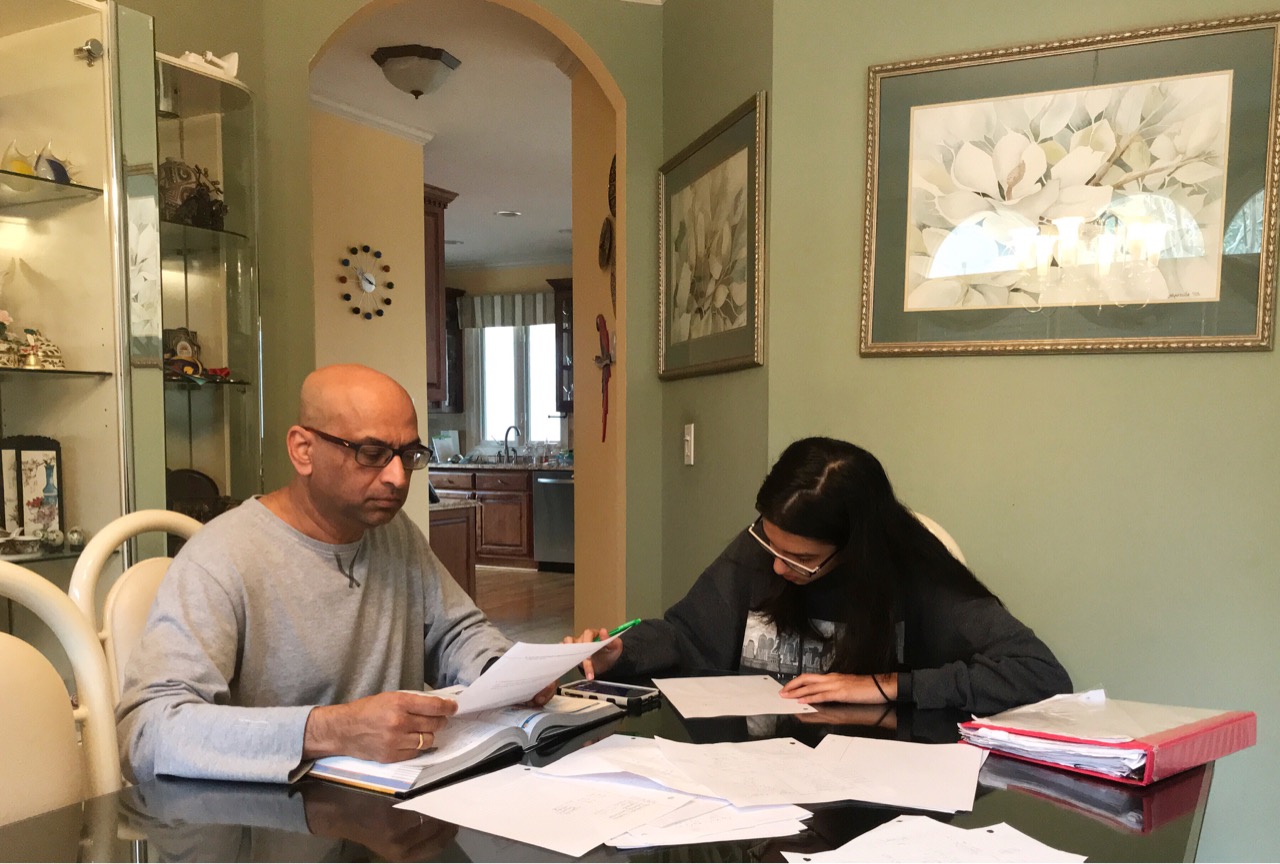 Why do we say “silver bullet”?

This phrase came up during a conversation last night. Which got me thinking what might be the magic behind the silver in a bullet. Why does a bullet made of silver make it a “magical fix”? I was assuming it had something to do with the difference in the metallic characteristics between silver and lead.

Turns out, this is less based on actual scientific reasoning. While it seems there are many cultures that believed that a bullet made of silver has magical powers, the oldest mention I could find was from the 17th century when it was a common belief that only a silver bullet could kill a werewolf. (A vampire, on the other hand, was unfazed by a silver bullet – it needed a wooden steak driven thru its heart).

That apparently is at the root of why we use “silver bullet” to mean a reliable, magical solution to a complicated problem.

From the bartender’s corner – Mezcal Molly 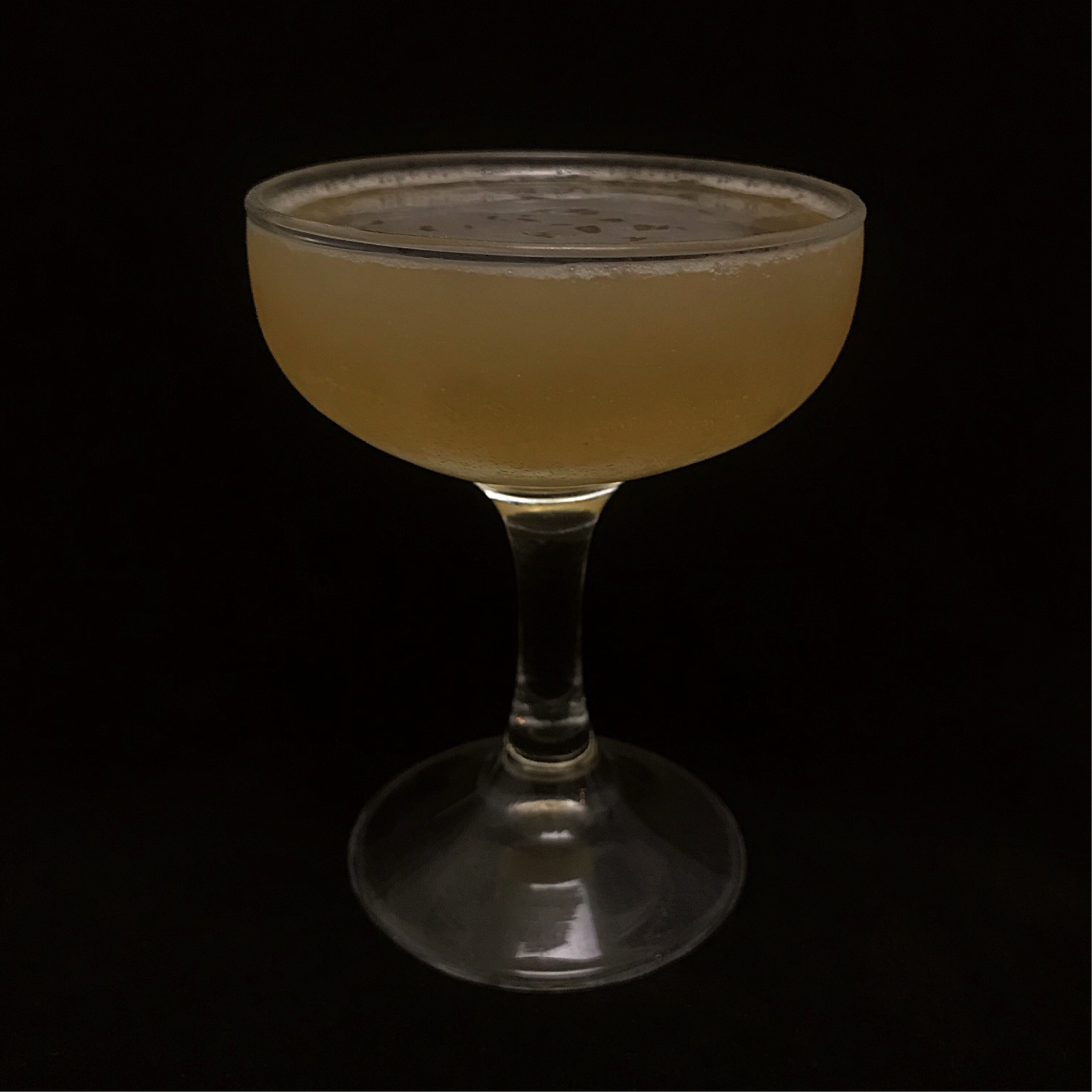 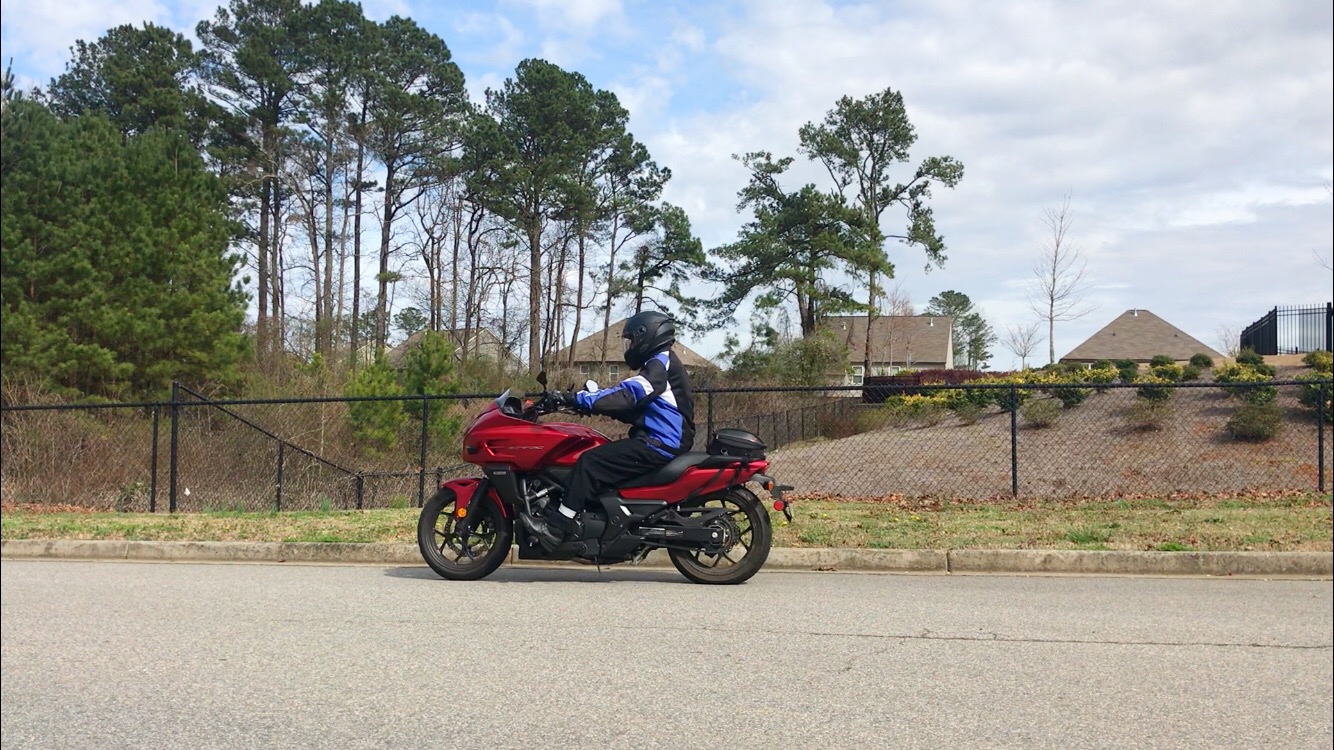 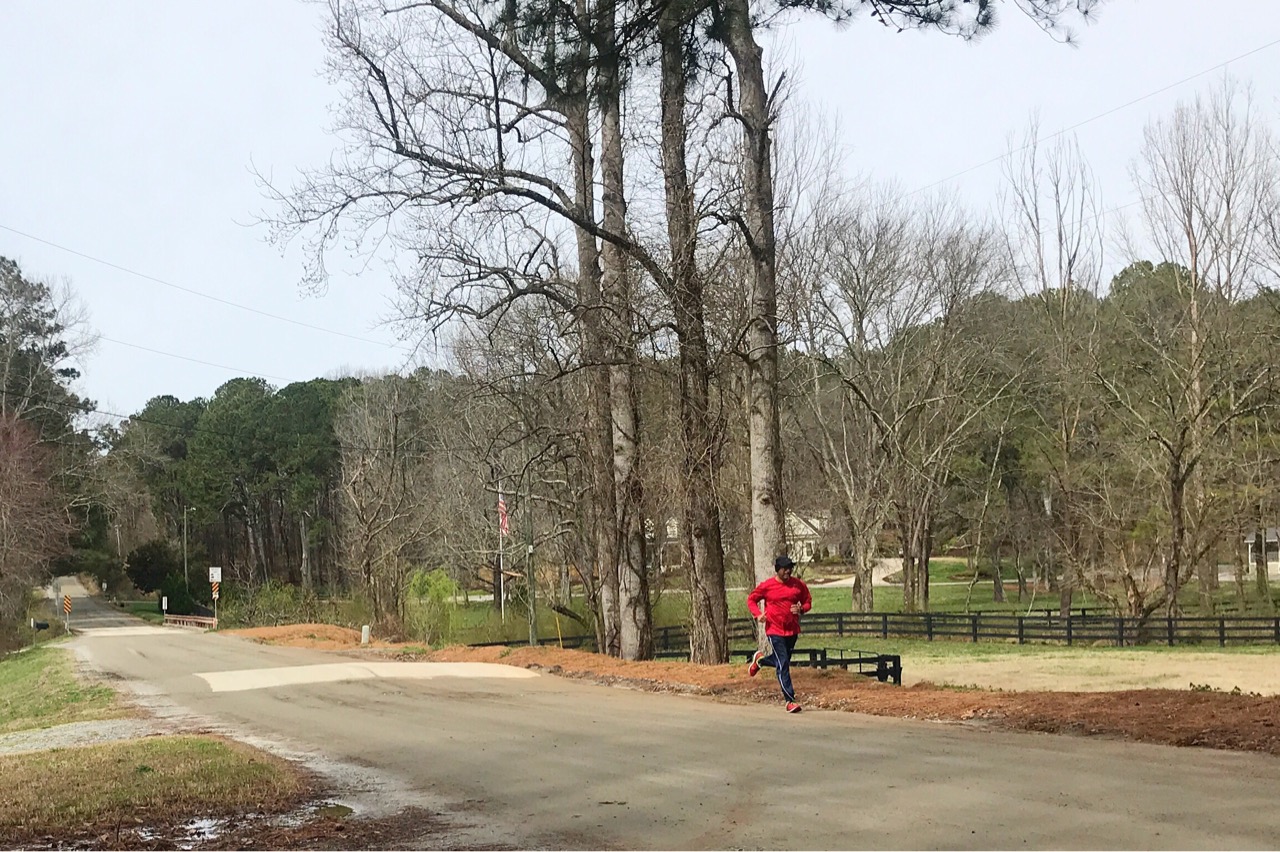 It is finally available in the bookstores…

… the much awaited sequel to Chris McDougall’s book is here!!! 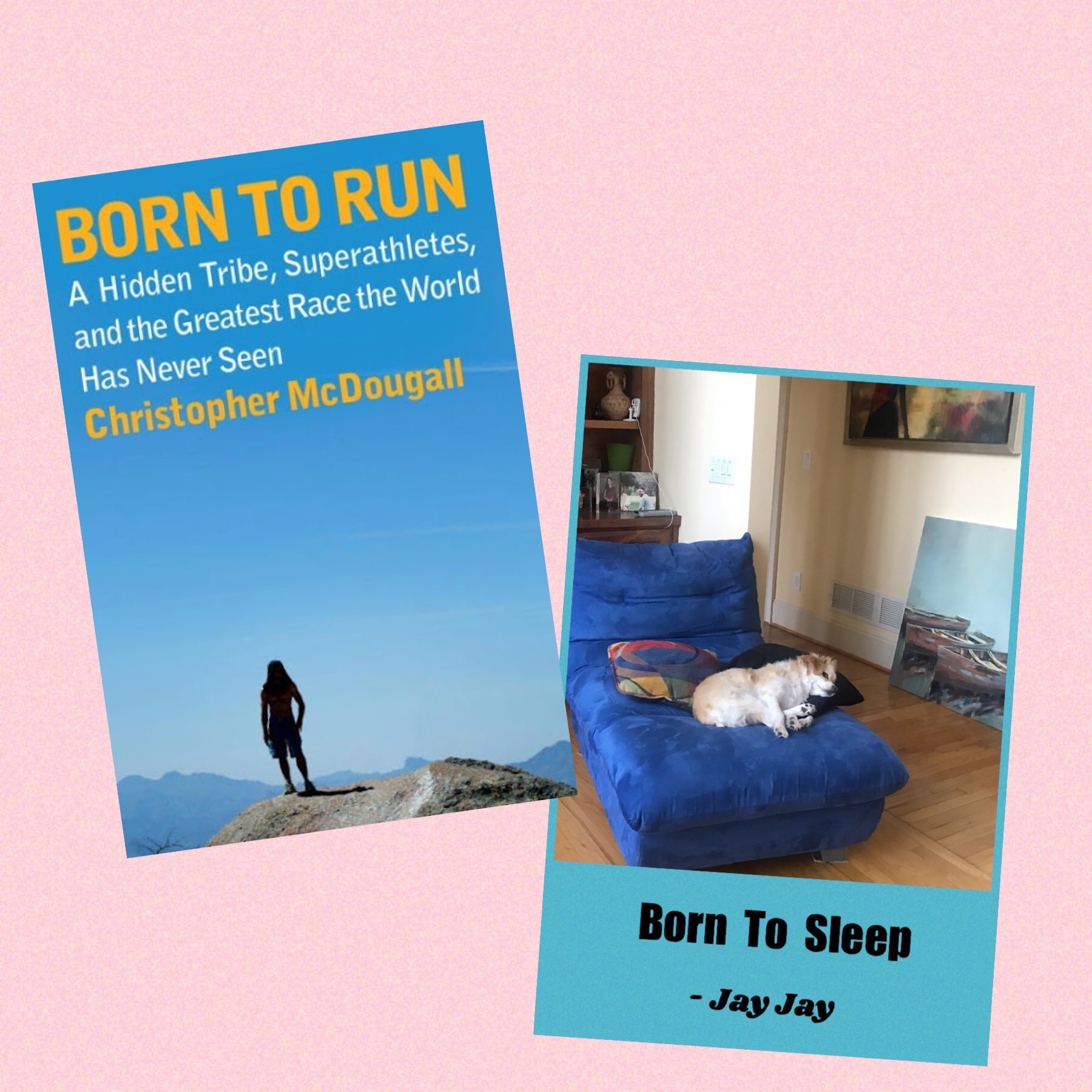 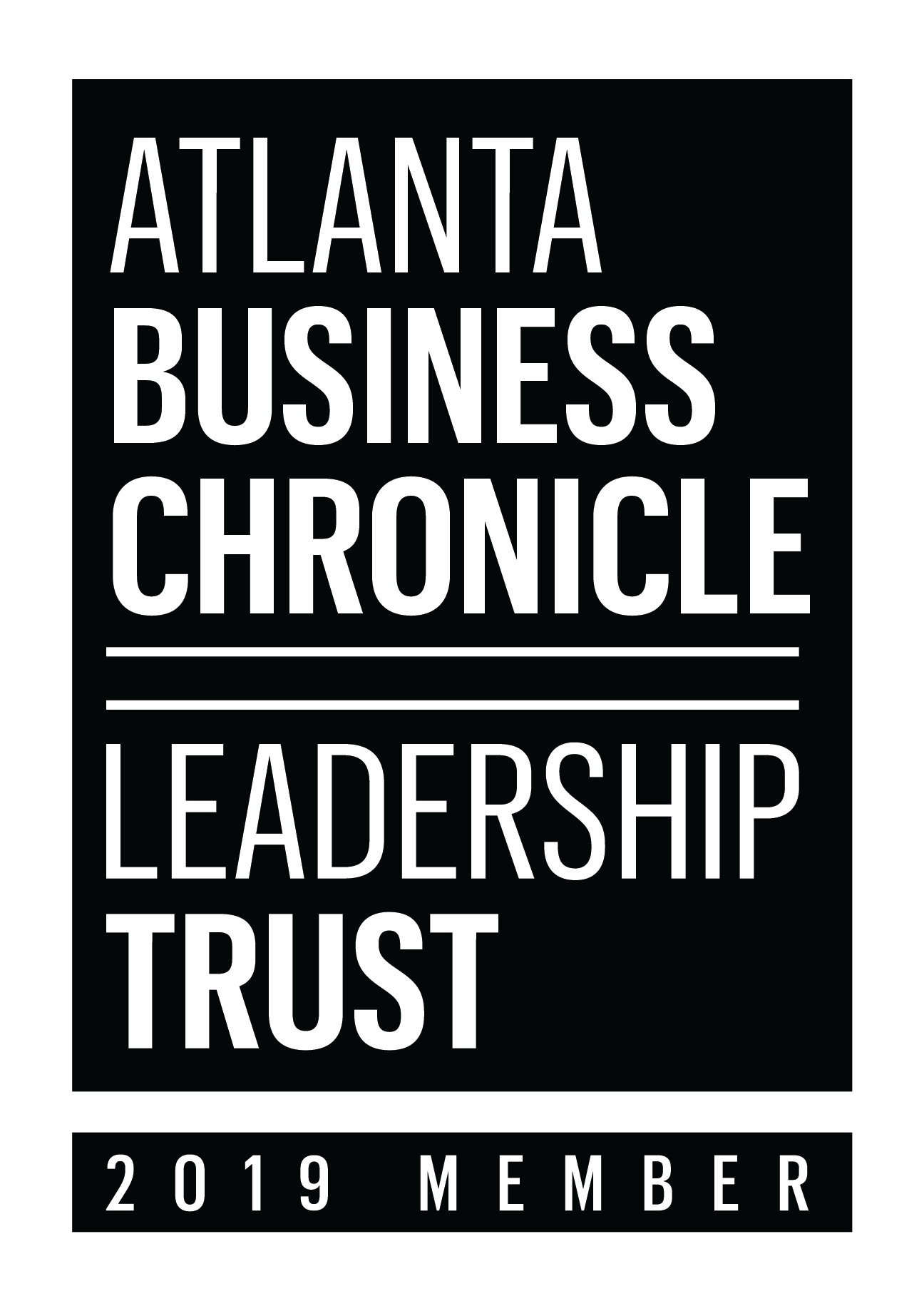