From the bartender’s corner – Consolation Prize

This cocktail was cooked up by John Perry Yates from Brooklyn, NY to commemorate the 2014 World Cup game between Brazil and the Netherlands. Brazil had been drubbed by Germany and Argentina had prevailed over the Netherlands in the semifinals. This game was about the “consolation prize” of third place – hence the name.

Rather unsuprisingly, the cocktail mixes the two spirits those countries are famous for – Cachaca and Genever. That is a wild combination. It is not easy to pull off those two together in a cocktail. The balance is most important (go with 2 time Genever to 1 time Cachaca).

John added Cointreau and orange bitters to round of the rough edges with the orange-y aroma and flavor.

The reviews do not give a lot of high marks to this cocktail. I, on the other hand, found this to be very enjoyable. The complexity of genever co-existed pretty well with the sweet, hard edges of the cachaca.

Two caveats: An orange peel is to be added as garnish but I was fresh out of them.

Also, the drink is served over one king ice. If you are not particularly looking for a very stiff drink to start the evening, feel free to actually pour it over more ice. 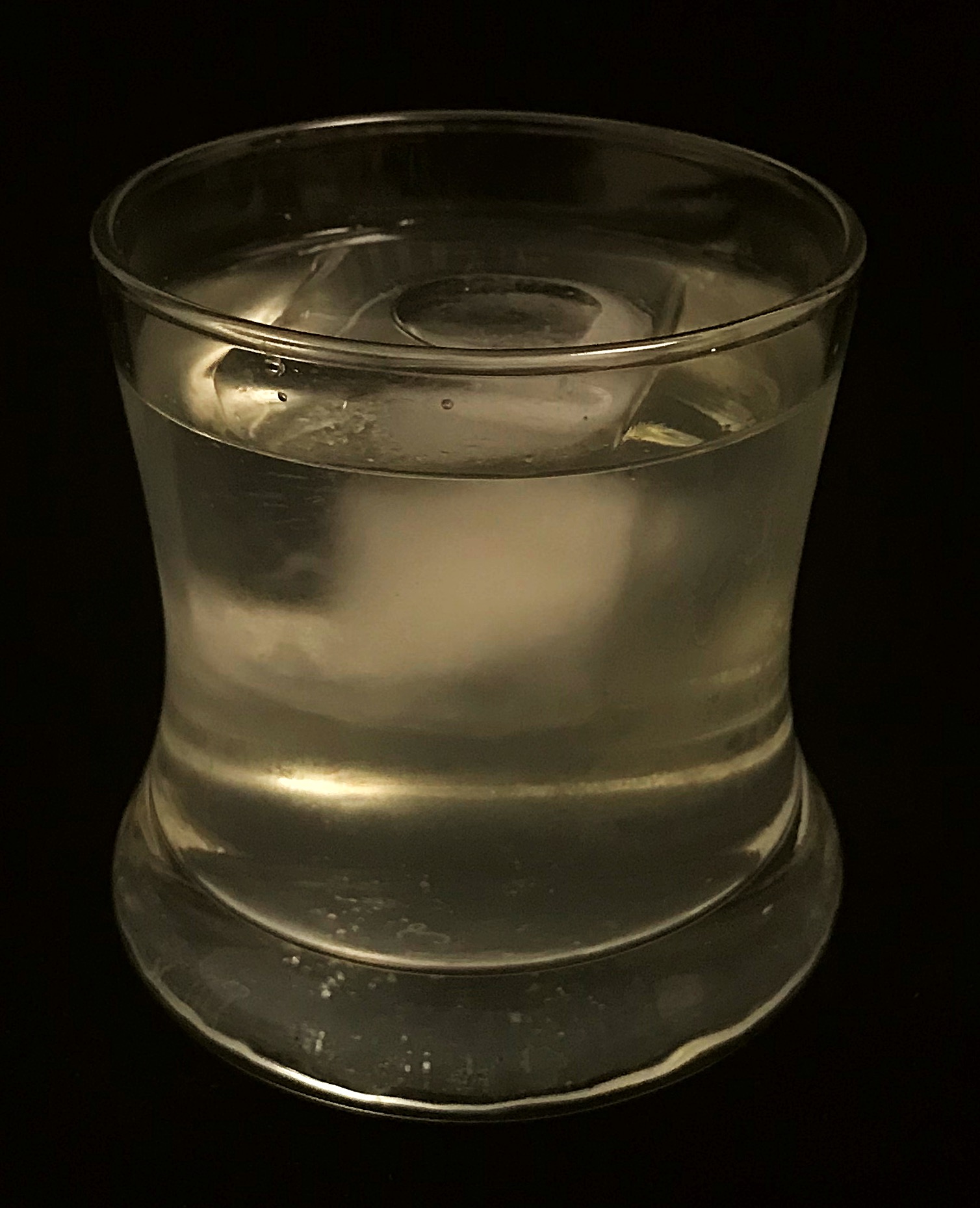