To refresh our memories, a Old Tom Gin was the middle stage in the evolution of modern day gin (most prevalent style being London Dry gin) from the original forefather of gin – Genever which was typically aged in a barrel. Old Toms, unlike London Dry was marked by their slight sweetness which was added during the distillation process.

While Hayman Distillers in UK was originally founded in 1820, it really came of being in 1863 (the year is marked on the bottle) when the family the runs it still took it over. It is one of the oldest continuously running distilleries in UK. Interestingly, Old Tom Gins had completely died in the 20th century. Towards the beginning of this century, this was revived upon request from many bartenders who were looking to diversify the repertoire of cocktails.

Made from a base of grain, this Old Tom Gin has juniper, almond, orange peels, lemon peels, lavender, ginger, coriander and Licorice roots in it.

Hayman’s Old Tom starts with a flowery (lavender) and citrus (lemon and orange) nose. To the palate, it is clearly sweeter than most gins and the junipers and spice start coming out if you hold it for a few seconds. Has a considerable length – mostly sweet – in the finish. 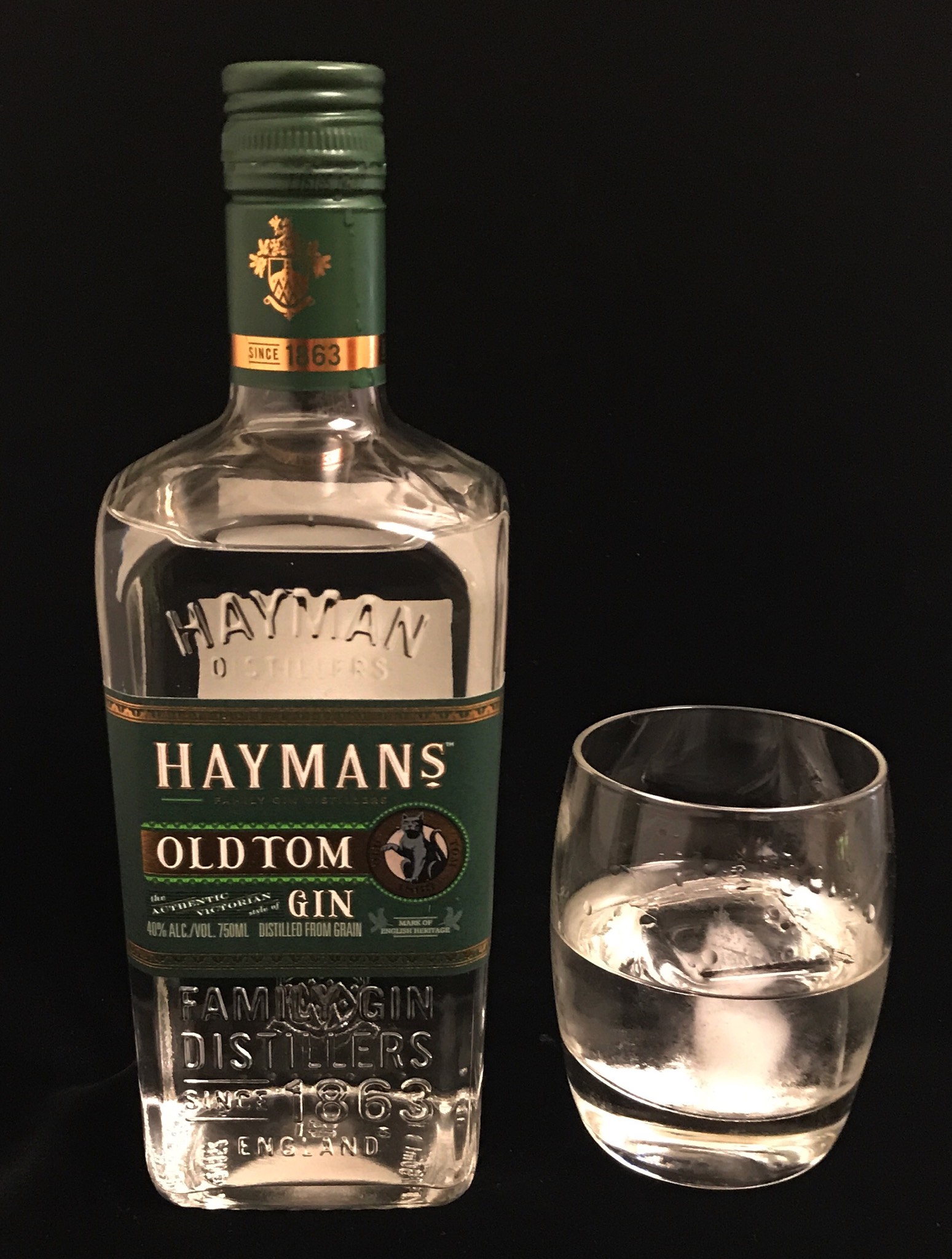