Meeting Suzanne after a couple of decades…

The last time I saw Suzanne was in the software development offices of a prior company in Dallas when the company was very small and both of us worked in the User Interface team. As I recollect, she then moved further south in Texas and all I knew was that she was following her passion. She had found art to be her calling. She was doing bronze sculpture, painting and what not. Thru Facebook when I had finally tracked her down, I found out that she also is into photography and videography.

I am always attracted towards people who follow their passions in life. I was barely 39 when I came to the moment of epiphany that it is only one life we will have. And even that is perhaps more finite than we are willing to admit. Nobody wakes up with the first thought – “One day less. How should I then spend the rest of my life?”.

Given that, my excitement was palpable when I found out that Suzanne was going to pass by Atlanta in one of her sojourns. Sharmila and I were waiting at home to welcome her. When she finally showed up after having gotten a first hand understanding of Atlanta traffic, I was thrilled to see her – like I said, after two decades. I could pick her up in a crowd easily – she looked so similar to what I had imagined.

We were even more thrilled to explore her van. Sharmila and I spent half an hour checking out her Ford Sportsmobile that Suzanne had personally designed. It has a kitchen, her sleeping quarters, hot and cold showers and her art area complete with storage space. I am sure Sharmila will want one like that soon. Can you imagine going around in the country and stopping wherever you want and start painting once a beautiful scenery catches your imagination?

Suzanne has reached where I want to some day. Prioritize her time to do what makes her happy – bereft of what corporate world or even society at large might tell you to do. Obviously, there was a lot of catching up of old friends that we needed to do. But I also wanted to learn from her and get her perspectives on life.

With that in mind, we eventually went to have lunch by the lake and pondered over a lot of questions. Getting her perspective was very insightful. One of the biggest discussion we had was around the seeming dissonance of what we were built out to be versus what the current society values. The basic hypothesis we agreed on is that as human beings, we are not sent to be highly specialized like a machine. In fact, we are happiest when we can pursue multiple goals – when we are not defined by just one thing. We certainly admire people who are world experts in one area, but we are in awe of people who can do multiple things well.

People we have considered “geniuses” (we need at least fifty years after death to consider somebody a genius to make sure the effects are longer lasting) – Edison, Franklin, da Vinci, Tagore… – all of them excelled in multiple fields. None of them were unidirectional. And yet today’s society and corporate life tends to value you increasingly more if you are a deeper and deeper expert in one field. In fact, there is a saying to downplay trying to have a multifaceted personality – “Jack of all business, Master of none”!!

Great discussions!! I certainly had one of the best times in a long time. There were a lot of things left to still discuss. But we just had one day.

Looking forward to the next meeting!!! 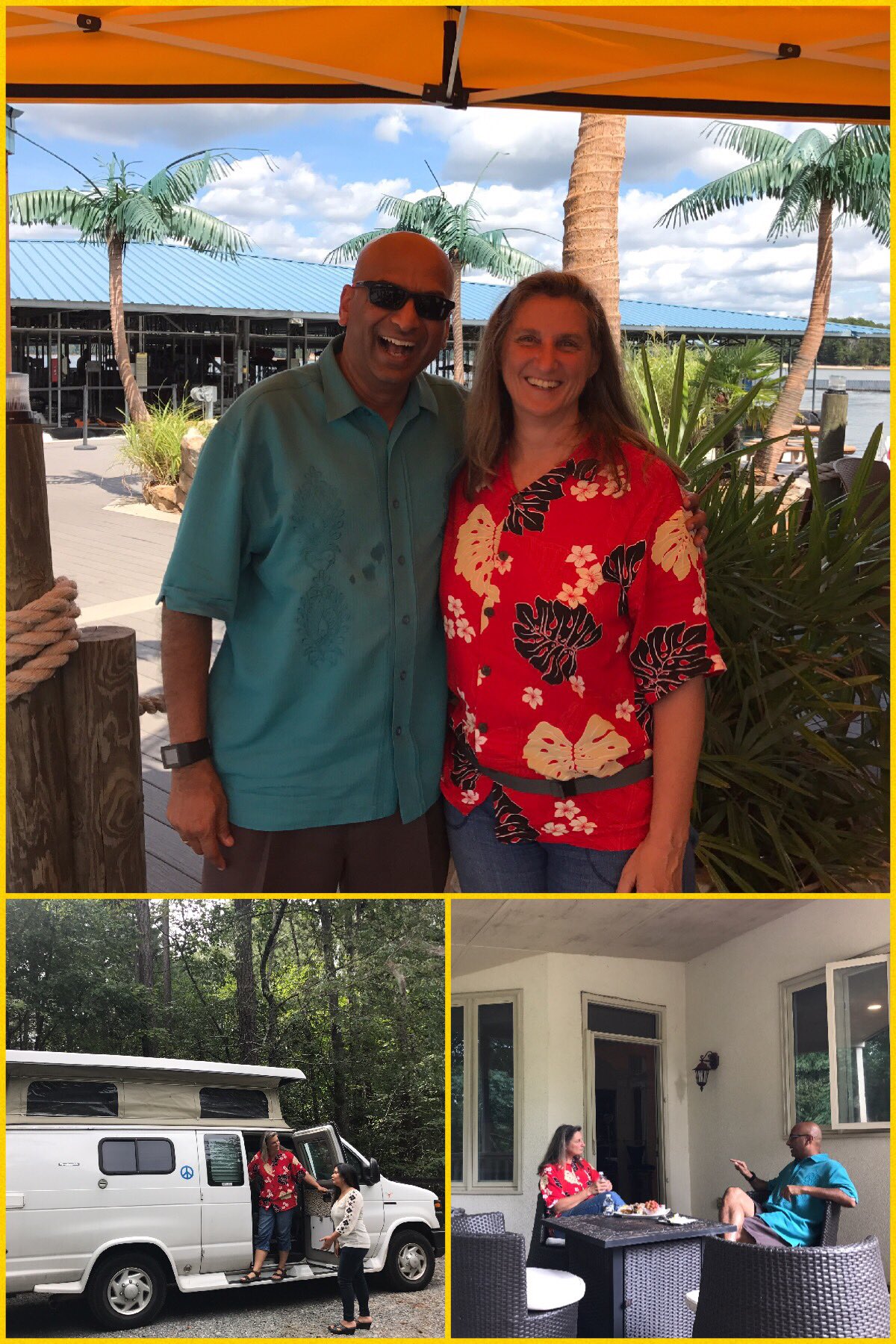