I cannot recollect ever seeing one of these in this country. In India, of course, we grew up with these – at least my very early part of life when we were in a village. We used to call it a “tubewell” (and sometimes “hand tubewell” to differentiate from “deep tubewell” that was becoming common in our farms. I also remember a favorite bath time game (we kids used to gather around such a “tubewell” and some adult would keep pumping and we kids would take turns to take baths from the buckets getting filled) was to get an elder cousin to block the spout with their hands and a couple of pumps later, there would be a huge fountain coming out from the top drenching everybody nearby!!!

Saw it for the first time in my life in US in a rural setting in northern Oregon. 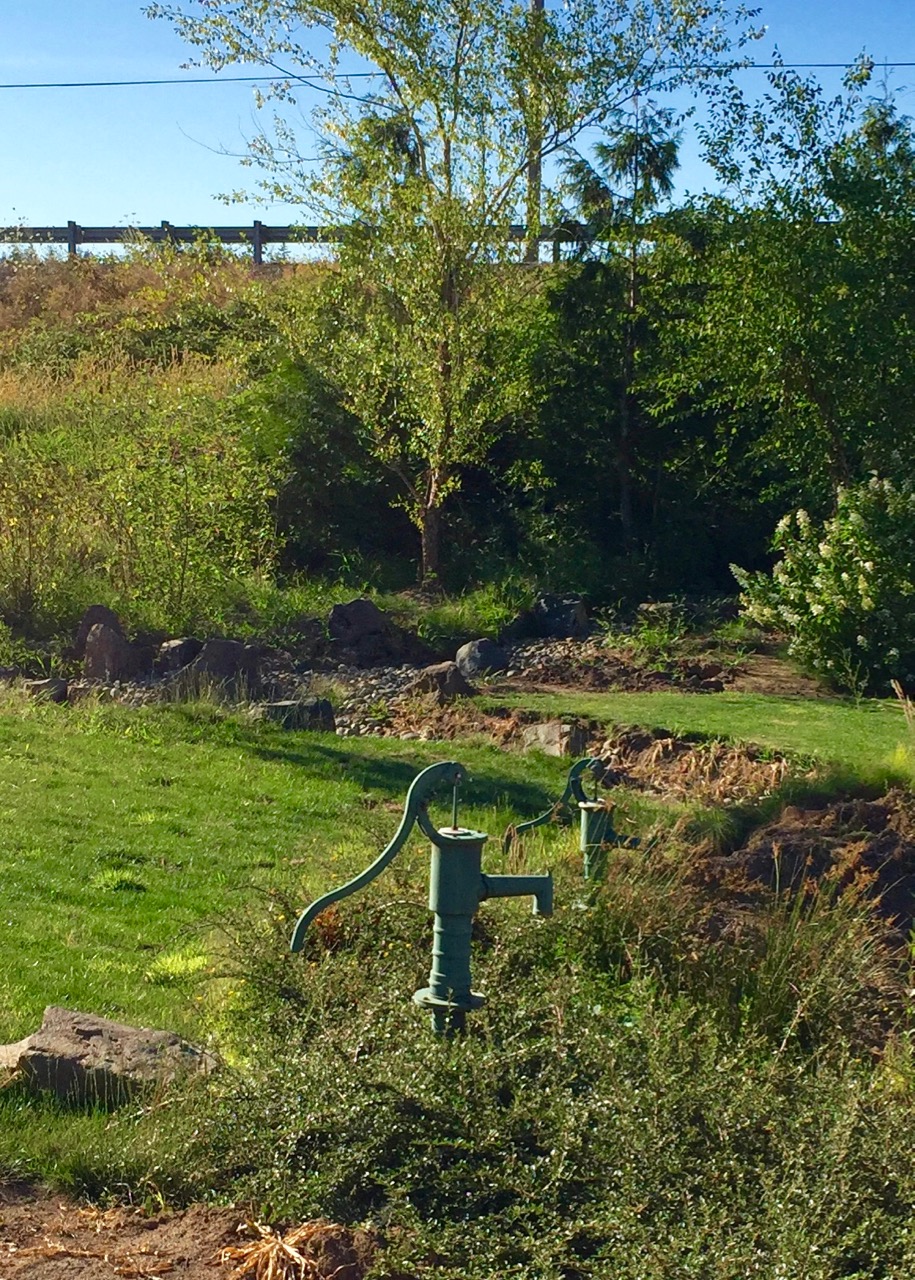