For the last two years my dad could not get out of his bed. This time, he is in an absolutely great shape. It is like the difference between day and night.

On our way back from his cousin last night, he could not thank me enough. Although it was my brother who did all the hard work, I got all the praise. Our family, that way, is very kind to me 🙂

If any case, my brother asked him what would be next in his wish list. He thought for some time and named a temple (a Kali temple) near Bagila that he had visited only once – in 1959! I was negative seven years in age!!!

But my mom interjected saying that her wishes is next in line. My brother enquired if she had a list herself. She said she wanted to see her sister (the one immediately younger to her) that she has not seen in a long long time. I myself have seen her, I think, last in 1982 or so.

Over drinks last night, we decided that my brother, sister and myself will take our parents to both the places. We need my brother to drive us all over. And we need my sister to keep our parents from fighting with each other. My responsibility was to find the places on the map.

So far, I have found in my Google map a village that seems to match my aunt’s village name. They have no phones or anything for me to confirm. And regarding the temple of my dad, I got nothing!! Following my dad’s memories from 1959, I have so far found a high school on Google maps!

Well, we will figure it out!! We are back on the road… 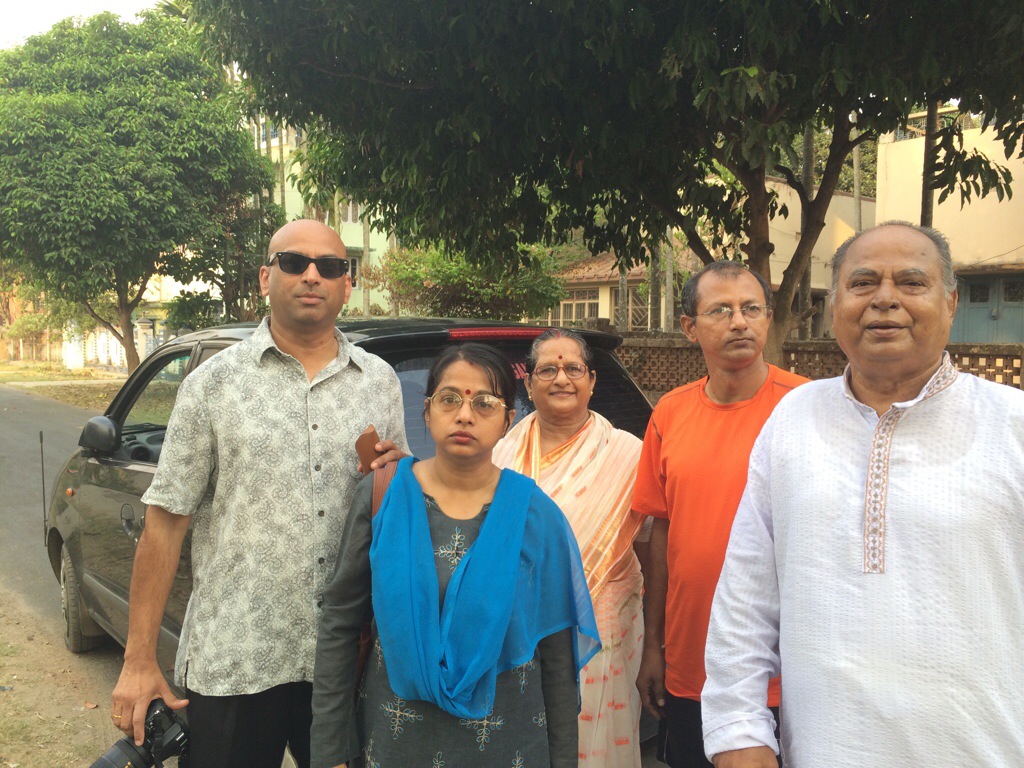