From the bartender’s corner – Boulevardier

There is some confusion about the exact source of this drink. Some say it originates from Erskine Gwynne – an American writer who lived in Paris and authored a paper by the name Boulevardier (in French that would mean a rich socialite). Others say it was indeed his most favorite drink. However it was introduced by New Yorker Harry McElhone who had to leave for Europe during Prohibition period and opened a bar in Paris called Harry’s New York Bar. It was here that the Prohibition-era cocktails were being given a do-over in Europe with local ingredients. (America got introduced to Campari much later).

In either case, it is a close cousin of Negroni with Campari, Sweet Vermouth and Bourbon. It is one of those few cocktails, I can enjoy on a warm as well as a cold day. 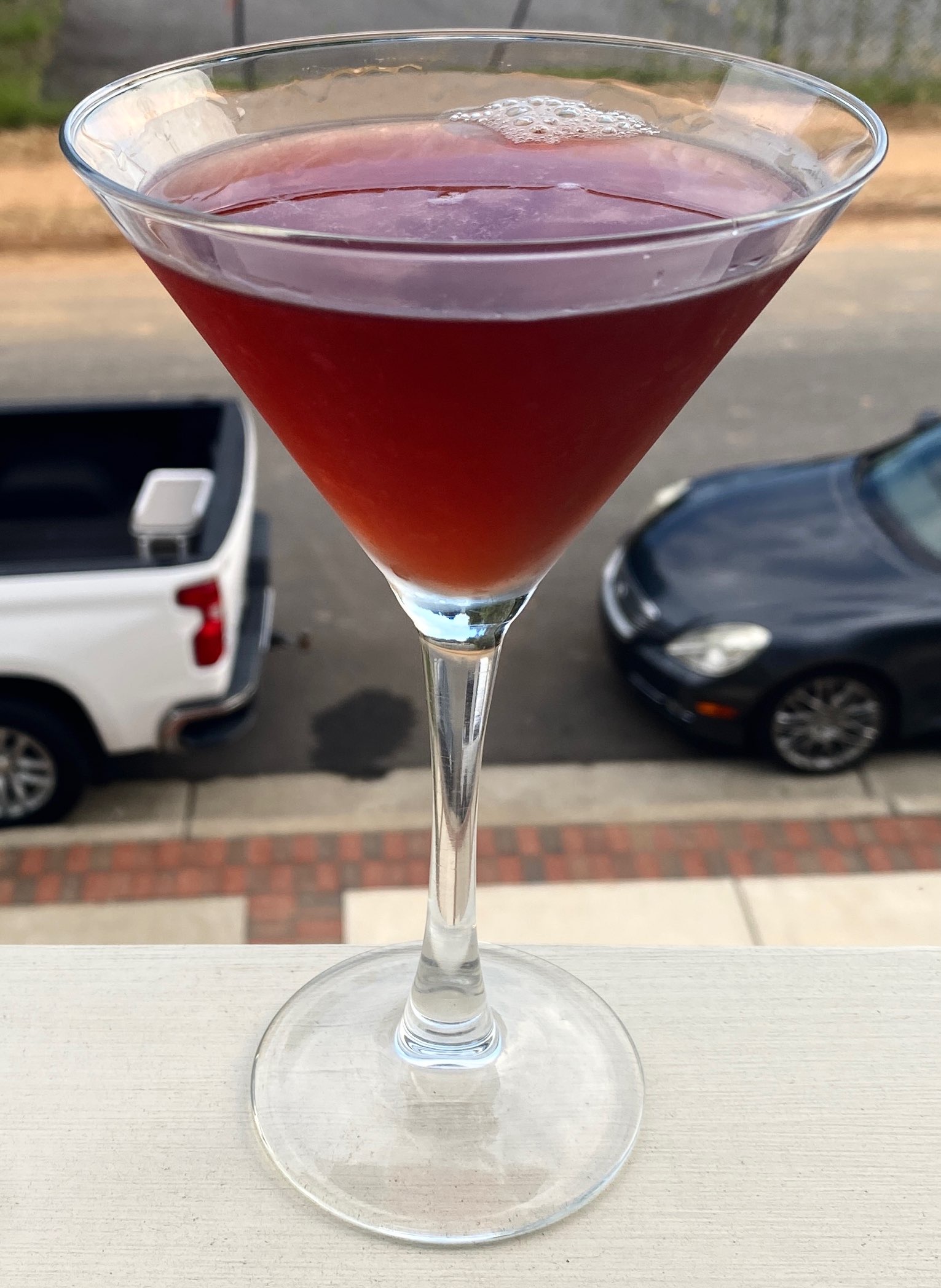