A starry night of memories…

The year was either 1972 or 73. The time was somewhat late in the evening. I had come back from the playgrounds after playing with the kids in the neighborhood. The power (electricity) had gone off. My mom had lit up the two “hurricanes” (lanterns) that we had since it was starting to get dark. I remember my mom asking me to bring a cup of tea to my dad. I took the cup of steaming hot tea very carefully one step at a time from the kitchen to our outside yard where my dad was relaxing in his “easy chair” after coming back from the steel plant (he started his career as a physical laborer there and then rose to be an inspector). An “easy chair” for my friends in America can be best described as a hybrid of chaise lounge chair and a hammock.

In any case, as I handed the tea to my dad, he said “Ekhane boso” (Sit down here). Then looking up in the sky, he taught me how to spot the Great Bear, Mars and Jupiter. Also went on to explain how to differentiate the planets from the stars by their twinkling. I also remember peppering him with questions like “What is there in the gap between the stars?” and “Why are some stars brighter than others?”. But what I remember most is that after some time, my mom yelled from inside to come back and sit down to study.

I remember pleading with my dad that I needed to know a lot more about my stars. I glossed over the fact that the gentle breeze outside was very relaxing on my skin and I just wanted to feel it for more time. Or that I was fascinated by the two street lights beaming their cone of light in the otherwise impenetrable darkness and wanted to go and see how the ground looked like in that cone of – what? maybe 40 watts of light …

To my immeasurable disappointment, he sided with my mom – “Jao, ebar bhetorey giye portey boso” (Go inside now and study). As that frail, thin as a rail reluctant me trudged back to that one lantern that was rationed for me and my sister to study by, I recollect resolutely promising to myself that some day I will be my dad. I would not have to listen to anybody. That day, I was going to sit outside the whole night. I would just stare at the stars from my easy chair. I will not have to listen to anybody else. Just the stars, me and the two street lights.

Nearly 44 years later, I am out in Helen area with the family and a couple of friends of my daughters. And tonight is the last day of this vacation. You have to come to the mountaintop with absolutely no city lights to recognize the similarity of the night sky filled with stars with the sky that used to be Durgapur’s in its early stages of formation. After bidding the entire family good night, grabbed some classical songs, my favorite wine and stepped outside in the patio after switching off all the lights.

While the sky is densely pixellated with those stars still twinkling – 44 years later – perhaps smiling at me for having strayed from my promised path, the dark night has not lost a single sheen – if sheen is the word I am looking for – of its charm and depth. There is a level of a quietness and reflection only the pitch darkness of a night can provide. I have not yet learnt what it is that fills that space between all those stars but it sure is reassuring to know that the stars are still out there – not havin lost their ways as I might have.

What the God gifted eyes can see and feel, modern technology can barely light a candle to. While the silhouette of the trees are clearly visible to the naked eye, and the zillions of stars embedded in that black blanket of a sky is there to be seen to anybody who is willing to open his or her eyes, the best of cameras could not even catch a glimpse of it. All my attempts with a DSLR and iPhone and software to brighten it up gave me a just a black picture as you can see in the attachment.

It has been almost five hours since midnight of complete darkness. The byzantine labyrinth of stars has been my constant companion. And now, slowly but surely, the eastern sky will start to light up. Almost like that lantern I could see inside our house from where my dad was sitting that day.

And just like that evening of 44 years back, I will want the lantern to go away for some more time… I need some more time to grow up… 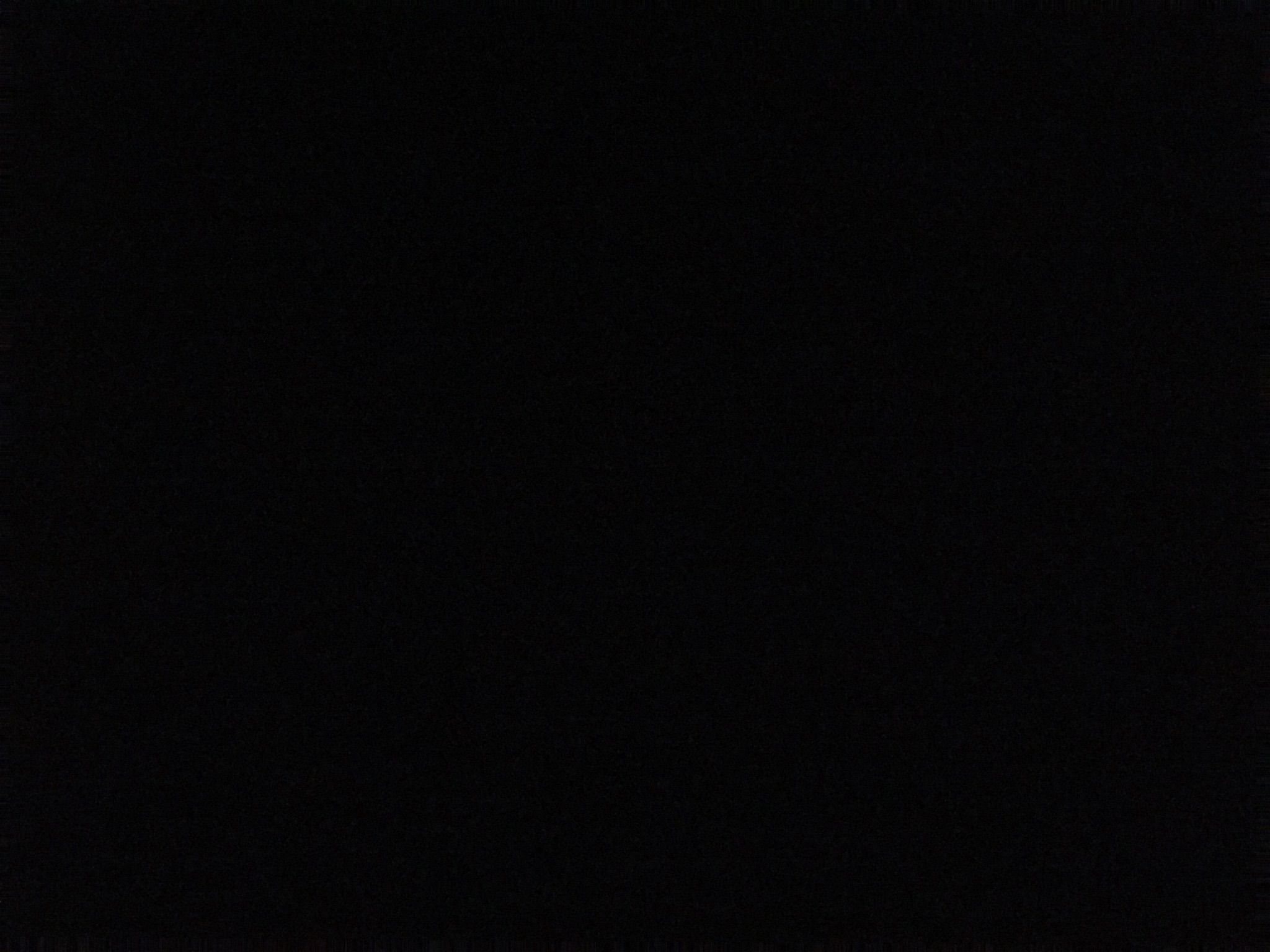