“This is where we sing together”

This evening’s song was “Daanah Pah Daanah”. I would be extremely surprised if any of my Facebook friends recognized this song.

While much of it can be factually backed up, what might get lost is some of the goodness – the pure humaneness – that exists there just like everywhere else. Akhtar Chanal Zahri – a 60+ year poet and singer from the area called Baluchistan represents a great example of that goodness. He focussed his entire life on writing songs about shepherds and sheep grazing on the vast grassland of Baluch area (his birthplace). “Daanah Paa Daanah” is a song he wrote in the local language “Brahui”.

In 2011, Coke Studio featured him. As was the practice of Coke Studio, they pulled a local talent from the field like Akhtar and matched him with a very well renowned (at least in Pakistan) actress-cum-singer like Komal Rizvi and gave them about 12 hours of time to practice together and then put them on the air.

The result was magic. Check it out at https://www.youtube.com/watch?v=u3F7kcLrGvA

I am not going to translate the song in the hope that the music (tune) he gave is something that we can come together on. But notice what happens in the video at around 3:18. The discerning would realize that Akhtar had lost his cue. Komal, without missing a beat, keeps singing and looks at him with that “This is where we sing together” look. Akhtar, realizing this, smoothly joins in.

In most personal relationships as well the complex geopolitical ones, how many times do we look at each other and say “This is where we sing together” ? 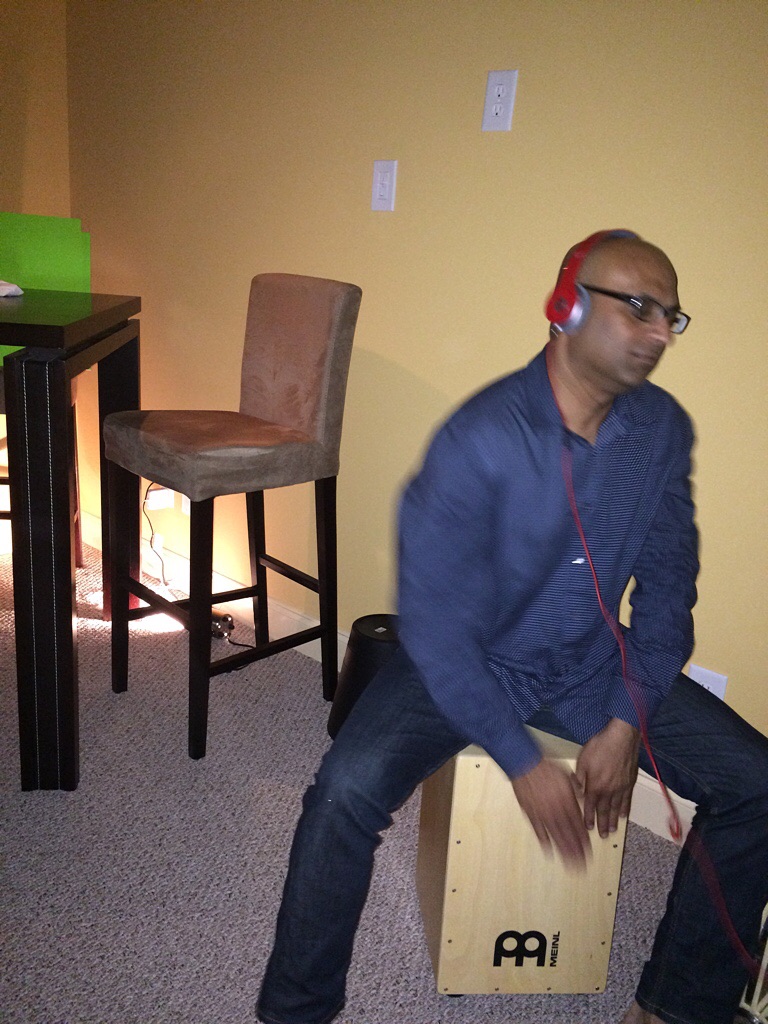