In fact, I think “Baisara Beera” is one of the traditional ways of addressing your husband in Rajasthan. This is long time back when a woman would not address her husband directly. “Baisara”, I believe is sister in law. And “Beera”, I know is brother. So she addresses him indirectly – “My sister in law’s husband”! I remember my grandfather used to address my grandmother similarly indirectly – like “Manju-r Ma”!! (Manju is my mom’s name – and Ma means mother).

Going back to the song, while it is a Rajasthani Song, it is sung by two Assamese singers – Angarag Mahanta (Papon) and Kalpana Patowary. and later in the song, they mix in some Assamese folks songs too. 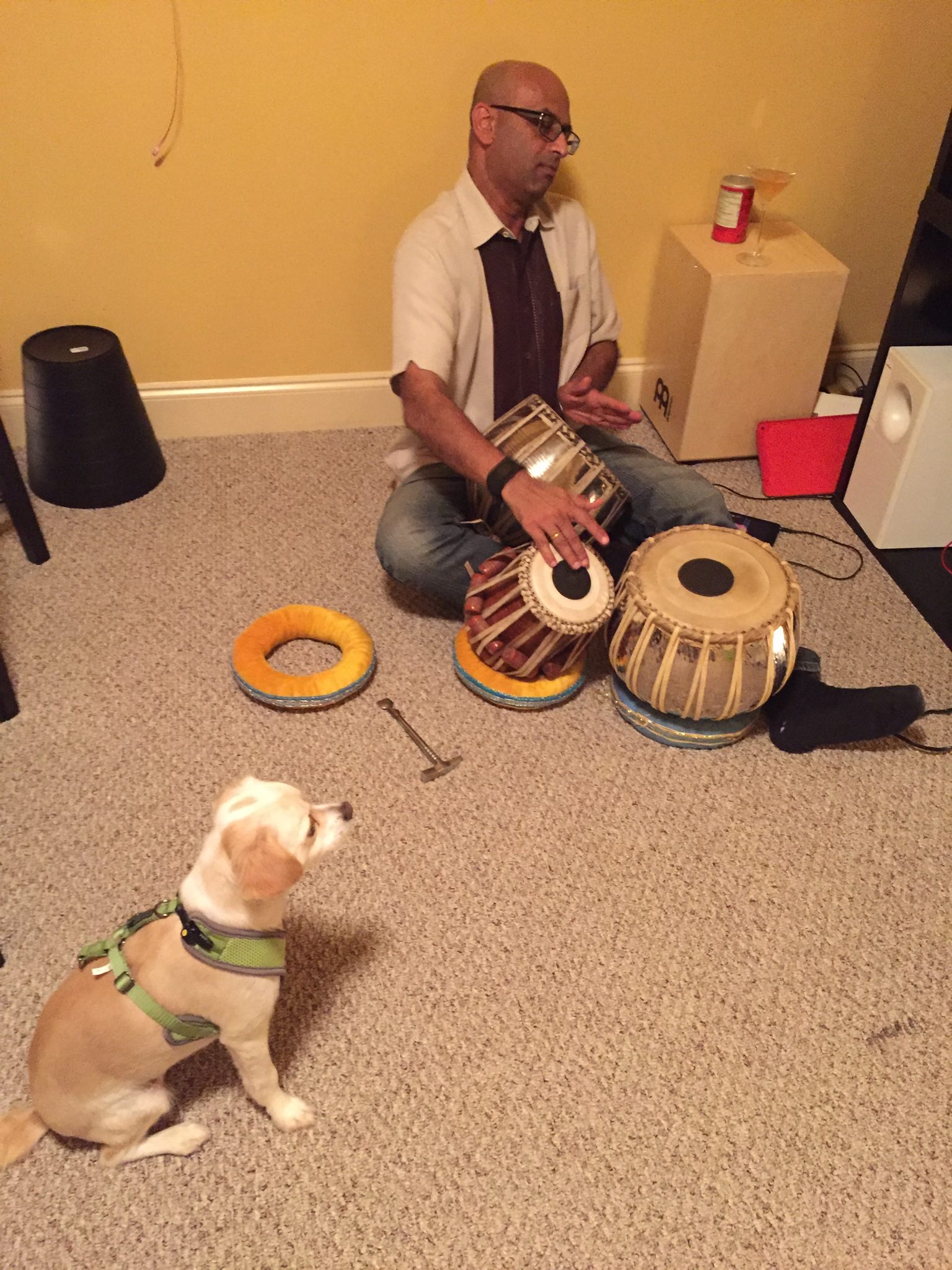