I wish I were as young as them….

I am not the biggest fan of going to hospitals. In fact, I have never been a fan of going anywhere where I bring the average age down in the waiting room. I have never quite figured out whether that is a good thing or a bad thing:-)
But here I am going through my annual physicals and already am in my seventh hour as they have taken me thru a battery of tests from the brain (yes, found it 🙂 ) all the way to the toes. But of course, to me it is another opportunity to make friends with doctors, nurses, staff and learn new things. Kept pestering the three of my most favorite doctors (okay the only three I get to see once a year) to teach me about endothelial membrane, beta thalassamia and such inconsequential stuff. Managed to even make recommendations for some resort properties to one of them. Had a detailed discussion with the CT Scanner guy on why Texas can never get out US – regardless of what the popular belief is. (he does not like Texas).. and such other non-medical stuff crowded the day. But there were some funny moments too.
In fact, there was this really cute doctor who was giving me a hearing test. I tried to convince her that she should fail me in the test – I needed an excuse at home why I never do what my wife tells me to. She politely told me that she can fix my hearing problems but not my listening problems 🙂 (I correctly guessed that she is married 🙂 )
But the cutest thing happened as I was waiting for her to call out my name for the test. A really old couple were struggling to fill up those stupid forms that you have to fill up seventeen times. If one more person had asked me what my birthday was, I would have yelled “How the hell should I know? I was too small. You are the doctors. You guys should have noted it down” 🙂 Anyways, this old couple was desperately trying to help each other with the questions but there were three things that was making it painful for them and hilarious for us.
First, he wanted to make a quick hash of it by claiming “No” to everything. So, he would loudly yell – “Skin Problem? No!”, “Allergies? No!”.
Second, every time he would say “No” – she would re read the question and come up with a different answer!!
Third, both were hard of hearing (this was the ENT after all)..

and it went on and on. Unfortunately, I was called in at that time. But before I stepped in thru the doctors’ door, I did walk up to them and told them that when I grow up to be as young as them, I want my wife and I to fill up a form like them together. And wished them good luck. He told me he was a Vietnam veteran and he was a gunner then. Again I wished him the best. I finally understood how he lost most of his hearing…

Category: Intersection Points | 11 Comments on I wish I were as young as them….

Nikita, during our Memorial day vacation in Hilton Head Island… 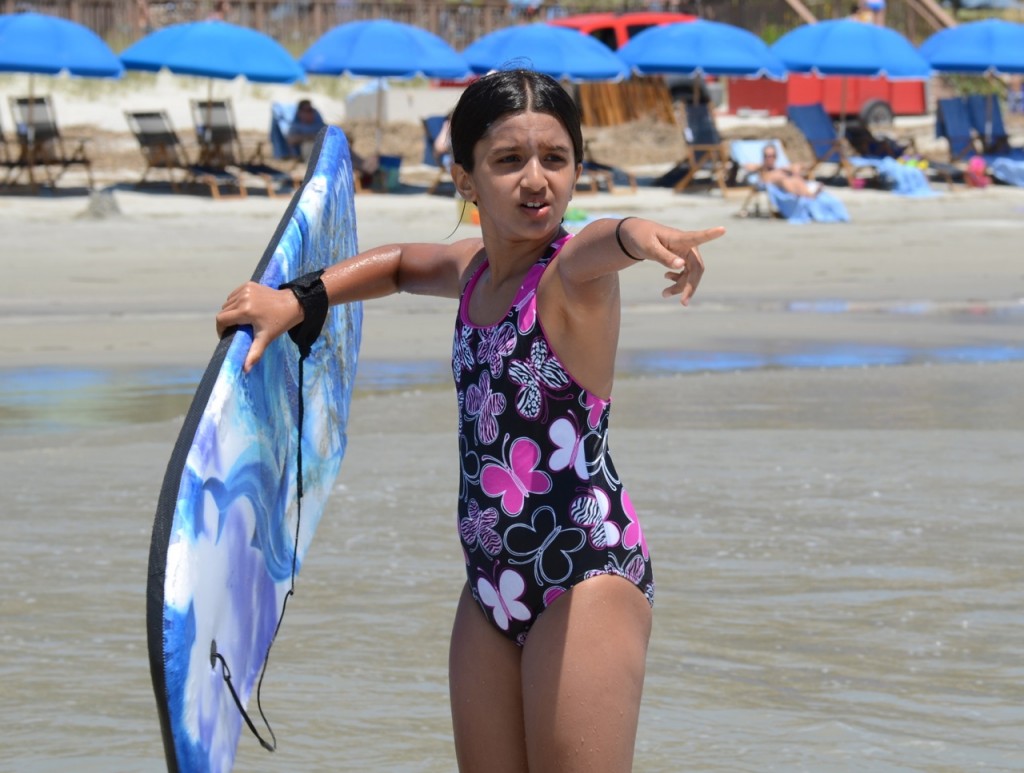 Sharmila, Nikita and self. Natasha found some school friends here in Hilton Head and went off with them!!! 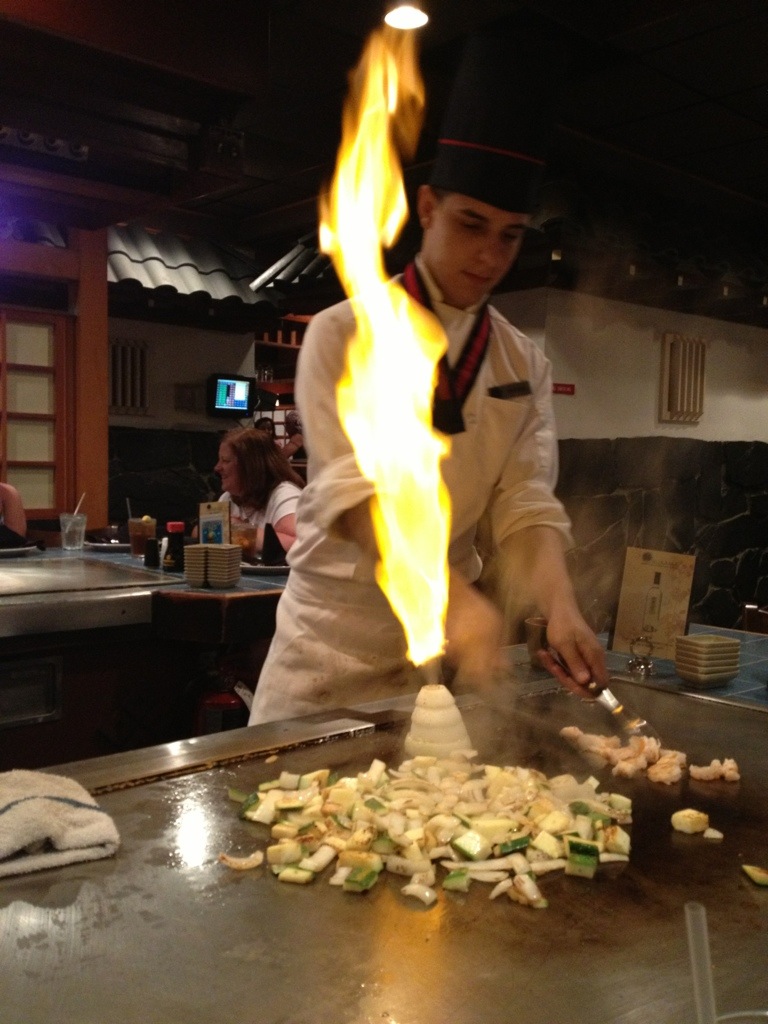 Shots from this morning’s run 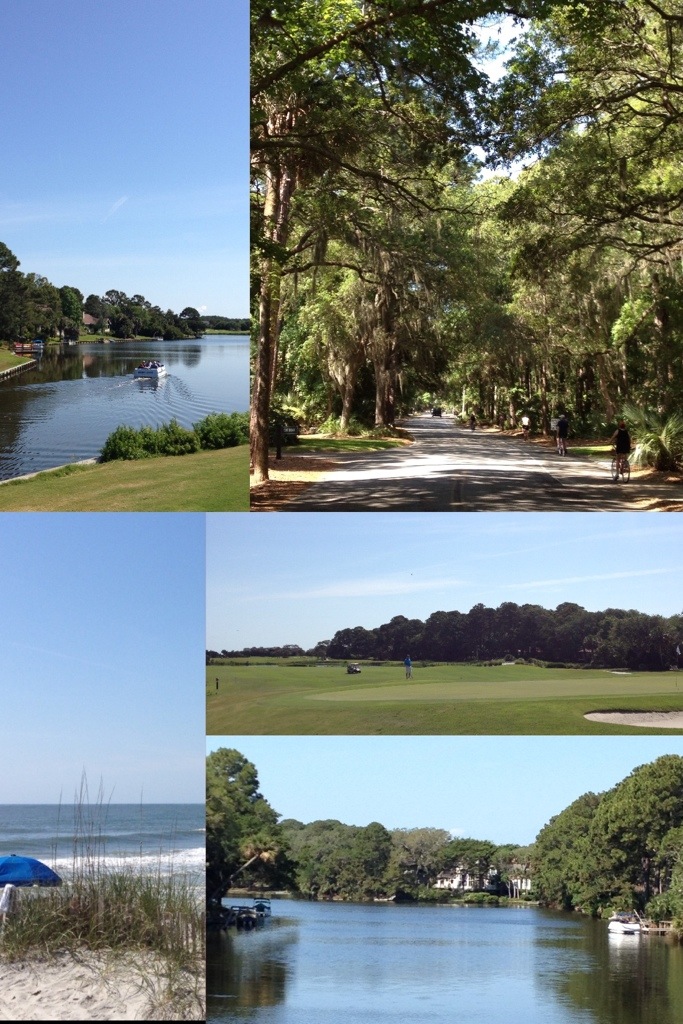 Category: Running | 8 Comments on Shots from this morning’s run

1.Virtual group run with Bengali group – 4 miles
2. Beach soccer with Niki for an hour
3. Another run in beach – this time no shoes – 2 miles
4. Meiomi Pinot Noir whole day
5. With Niki in ocean for a hour
6. With Niki in pool for another hour
7. Read “Pause Principle” while getting fried in the sun 🙂
8. Long beach walk with Sharmila
9.. Sunday night date night with Sharmila at Dunes House

Now, if I can 10. hit the sack sometime, it will be “Mission Accomplished” for me 🙂

Our motley crowd of Bengalis did not have our group run today. Amitesh is in Myrtle Beach, Arup is somewhere up in the high mountains, Samaresh is in Altanta and I am in Hilton Head.
But come 7:30, as promised, we all got out and ran a virtual group run from wherever we were.
A promise is a promise is a promise.
[given Arup’s running attire today, I can safely assume he is in a colder place than the rest of us 🙂 ] 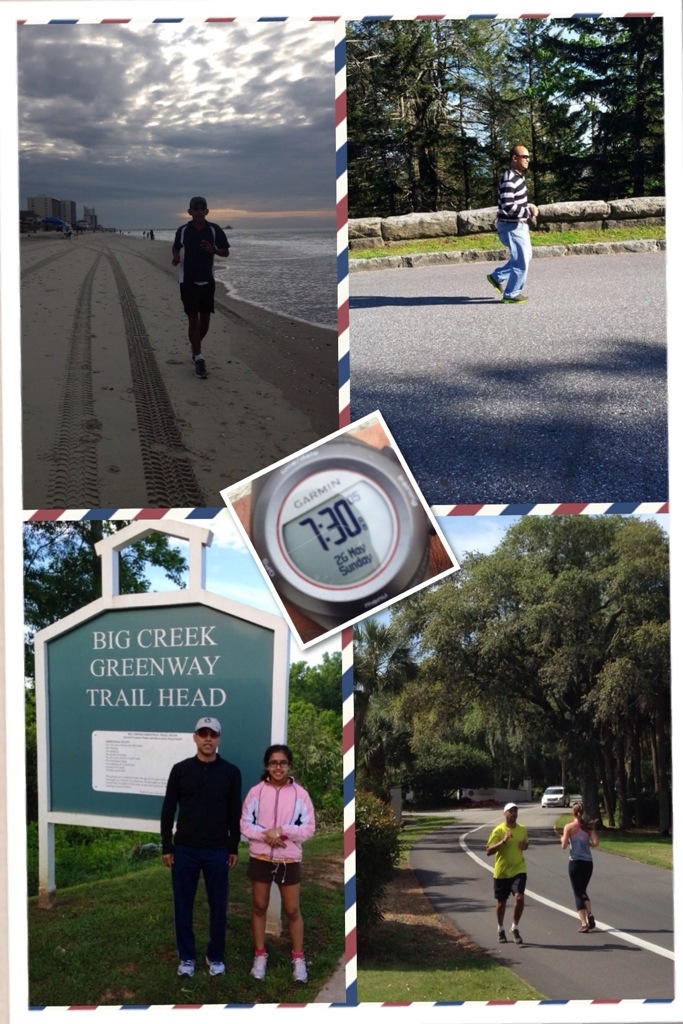 Category: Our Friends, Running | 10 Comments on Once a tradition, always a tradition

Sharmila and I took a long walk on the beach hand in hand and all that stuff… Discussions swirled around our parents, India, life after kids, work and all things sundry. Somehow the discussion veered towards me having to sell her something (I think it was about the location of our retirement home). Anyways, she thought I am a terrible sales person. Touched to the quick, I reminded her that she had said “No” when I proposed to her and her parents were dead against the marriage. Yet, we are where we are – so I cannot be that bad in sales.
Not sure whether she was trying to make light of the situation or just being reflective but she said that I do not know what life would have been if we were not married.
This was getting awkward for me. So, determined to make light of the situation myself I pointed out that “life” is a four letter word. She laughed out loud. Thoroughly relieved, I proceeded with my joke – “as is ‘work’, ‘wife’, ‘kids’…..”. As she continued to laugh, I ratcheted up the challenge -“Name me one four letter word after our marriage that we have enjoyed”.
Her laughter came to a sudden stop and she dead panned “Wine”!
Did I mention when I said that I was holding her hand, I had a plastic cup of cheap house wine from our resort in my other hand? Boy, does she know how to nail me. 🙂
I continued to point out to her how beautiful the ocean looked …. 🙂

To each, his own…

Once we reach our favorite resort….
Niki got her his dog and ice cream? Check!
Sharmila and I got our wine by the pool? Check!
Natasha stayed back in the room to chat with her friends? Check!
Everybody else on the beach? Check!!! 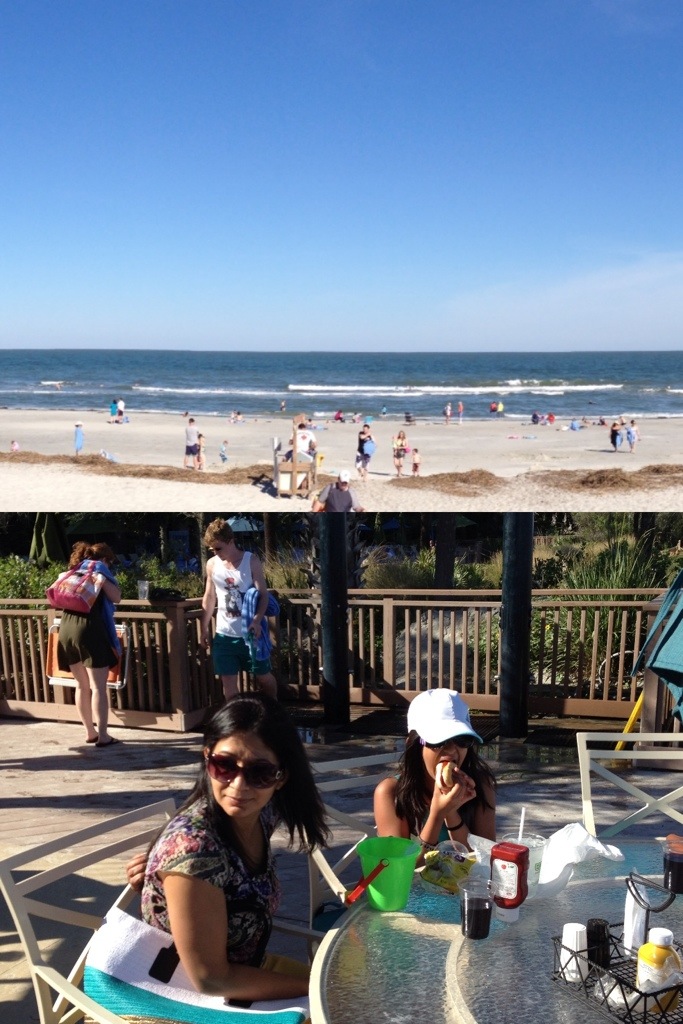 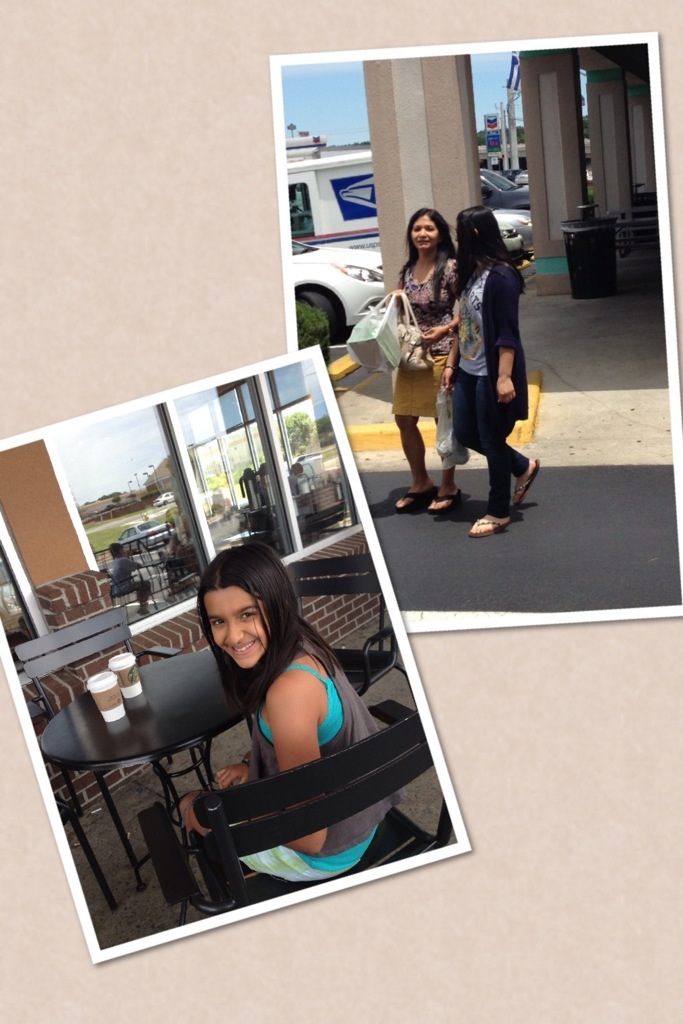 Where did all the Atlanta cars go?

It is like all of them went to Washington state last night to drive on I-5!!! Not a single one to be found here this morning.
Atlanta does not have any traffic problem that shutting down all schools cannot solve 🙂