It was surreal walking into a near empty office. It was like one of those neutron bomb scenarios you see in the movies. All the things were where they were – just the people were no more!!

Walked into my empty cubicle exactly 52 weeks – a whole year – later!! Set the laptop down on the station and immediately the printer came to life with the soft purring of cleaning the cartridges. It was good to realize that somethings had not changed forever yet.

Checked on the staff at the hotel bar next door – had even a drink with two colleagues there – like the good old times. It was difficult to recognize the staff with their masks on but they had no doubt that the nosy guest was back again moment I started chatting them up!!

Their menu has changed but Tracey and Deval ordered what we used to have long back when just to relive the old days.

Was encouraged to feel some semblance of normalcy starting to creep in.

Was painful to see all the grand 2020 plans we had laid that I had printed out to organize them neatly on the boards around me!

Ah! The best laid plans of mice and men… as the old bard had observed once… 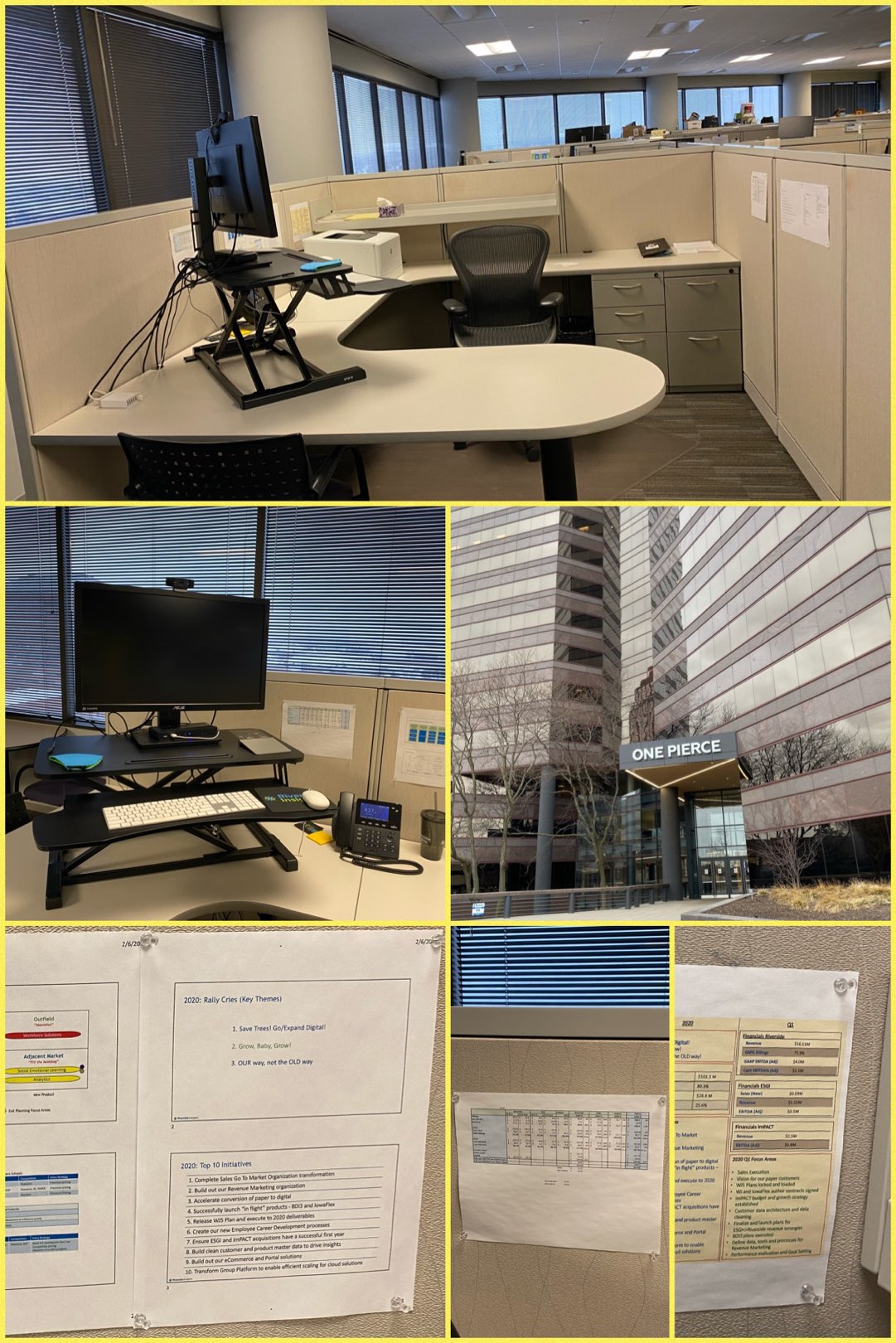