“Alea iacta est” (Latin: The die has been cast)!

Well, tomorrow is the day to catch a flight to Greece! This is not a relaxing vacation trip. Far from it. I will be in and out of the country for a particular event on Sunday.

In spite of running for over 10 years, I had never been inspired to run a marathon. I had done a few 30 KM runs. I was sure that I could push myself to do another 12 KM. But somehow it never caught my fancy. Not for want of encouragement, mind you! Most of my runner friends – Lia, Lara, Heidi, Russell, Roger, Bob VanderMeer often pushed me to think about it reassuring me that once I did one, I was going to get addicted.

About two years back, when I was exiting my previous job, I started refreshing my bucket list items (or as Sharmila calls it – what makes me “quirky”). Something got awakened at the back of my mind and I was like “Wouldn’t it be cool to put one marathon in life?”. I figured – okay, let’s it get it done as I turn 50.

But the challenge was that I was not going to do the usual marathons. Since it was going to be my only one (so that I can checkbox my bucket list item), it had to be “quirky” and unique. I started thinking about how marathons came of being and started reading up about how the Greeks beat the Persians inspite of being outnumbered 1:4 and how Pheidippides was chosen to run the distance from Marathon to Athens to give the message of victory. That was whole five centuries before Chris was born.

I got fascinated by that history. A little more research on the internet and found out that they actually have a race on that route. That was it!! I decided then and there – that was going to be my marathon. Certainly I prayed for better results than Pheidippides who died after giving the message “Nikommen” to the rulers in Athens. (Athens was already a democracy then). In his defense, he had to run for 300 miles from Athens to Sparta and then to Marathon before joining the fight and then had to run to Athens.

One fine day, in an obvious lapse of judgment, I signed up for the race. This is in a country I have never been to in my life and that was on the verge of economic collapse and is only doing marginally better now. Evidently, you are rationed how much cash you can get from the ATMs everyday (I understand this is not true for foreigners). If that was not enough, I had never run a marathon before. Let alone the long uphill run for the first 32 KM of the run. (The next 10 KM is relatively easy as you start getting into the valley). The first attempt at a practice long run a few months back did not result in spectacular results either. Some of you might remember from my posts a certain paramedic ambulance had to get involved 🙂

Right now, I have drawn up my priorities:

I am not sure how I managed to get myself into this mess. Except to remind everybody that any idiot can run. It takes a special kind of idiot to run a marathon for the first time in a completely unknown country. 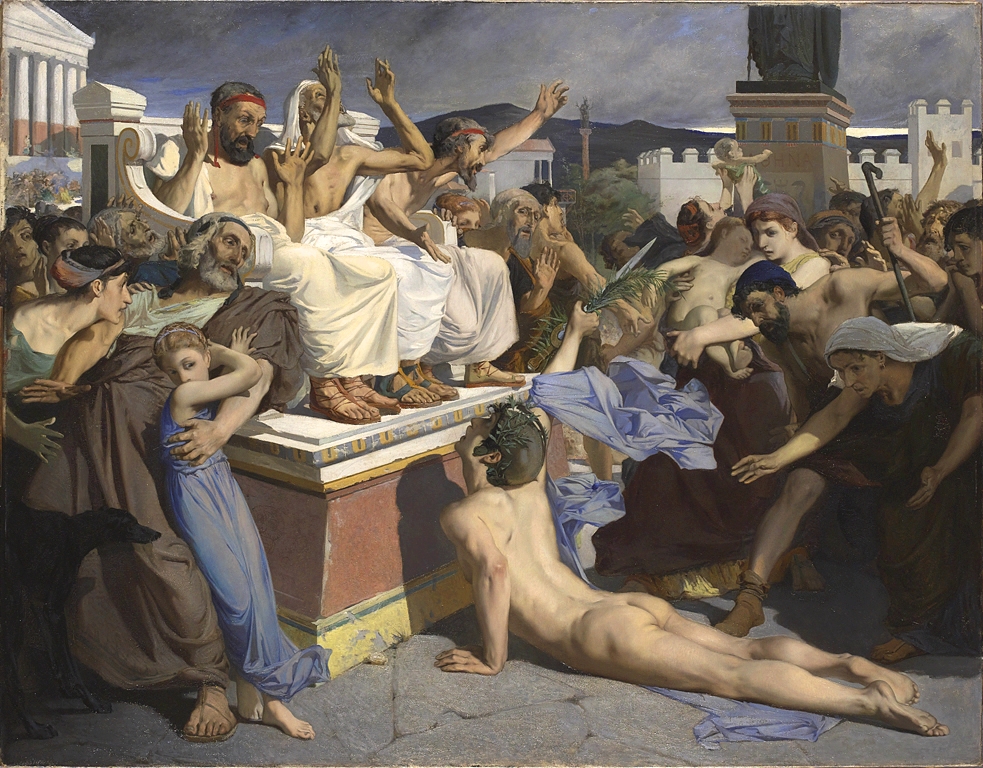