It did finally add up. I just wish there was a different way to do that addition.

“Rajib, I have decided to leave the company”, confided the young lady – Jessica – who worked in our group. I was not very close to her, but was aware of she being a rising star in our group from the Talent Development meetings I used to have with my team leaders.

It was obviously a little disappointing to hear that message from her. I took her out to the nearest Starbucks to see if I could argue her out of it. But first, of course, I tried to understand why she had decided to quit. Clearly, I was not doing something right if one of our rising stars was not aware how much we valued her.

I remember most of the discussions from that day. And I actually never tried to dissuade her from her decision. But that is mostly because I was totally confused about her primary reason to leave the company and in fact move to a different city. I remember she was trying to explain to me logically her thought process. But I eventually gave up. I let her know that she could come back any day she wanted to. But it was not adding up in my mind.

“I remember you telling me that it was not adding up in your mind”, said the same Jessica when I met her for dinner last Saturday when I had gone to visit Nikita in her college campus. I had arrived the previous night in Charlotte and got together with her for a quick drink and dinner.

You know how sometimes a few seconds can completely change your perceptions and opinions? Well, then get ready for this…

Jessica volunteered the real reason why she left Atlanta. I have her permission to say this to all my readers but she had become one more of those helpless victims of sexual assault by a stranger. I must have stared at her for a full minute in disbelief. Too many things were going thru my mind. In fact, I am such a softie, I cannot even get myself to use some of the words she used to explain what was done to her.

Frankly, I had no idea what to say. What are your first words to somebody who just tells you that they had gone thru the worst nightmare of a woman?

Thru the evening though, I got some of my strength back as she kept talking about how she has fought back. Emotionally, physically and mentally. One day at a time. One step at a time. I intently listened to her – about every step she had taken to get past her initial phase of just being sorry for herself and then picking up her broken pieces.

She has today turned it to a very positive energy by throwing herself to philanthropic causes. She has resolutely worked on converting the worst crisis of her life as a stepping stone to being the best person in the world. On the professional side, after some initial adjustment process after moving, she has gone from pillar to post in one success after another. In fact, she wanted my opinion on two great opportunities in front of her and what to do about them.

Driving back to my hotel, I felt so humbled by a young professional – twenty years my younger – in how she has succeeded in her career life. But I felt really really inspired by how she has fought (and frankly, still fighting) the odds to make a success of herself.

Gave me hope and strength to be a better man myself.

[I am going to see her again next week when I go to pick up Nikita. I will request her to write about her experience as the first guest blogger on my blogsite. Watch out for that in this space…] 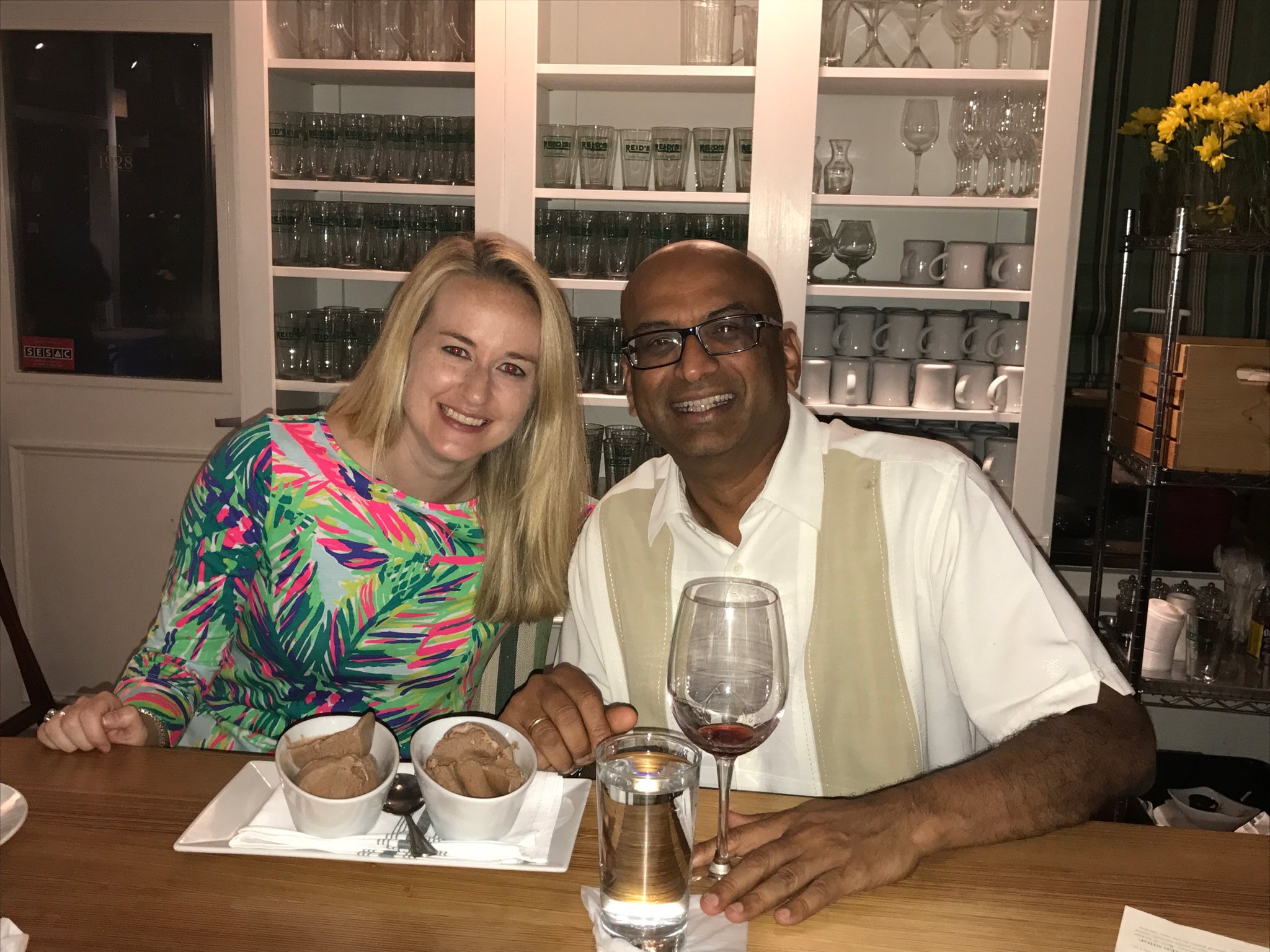