No Durgapur Xavierian worth his salt…

… has been ever accused of having passed up on a perfectly good excuse to have a party. And this time there were two – both Subrata and I happened to be in Durgapur on that day. Met up with quite a few old friends – Jyotiswar, Gautam, Santanu, Prodipto and Kunal!

We were regaled by Sharmistha and Gopa’s songs, some blended scotch and a lot of childish banter!! 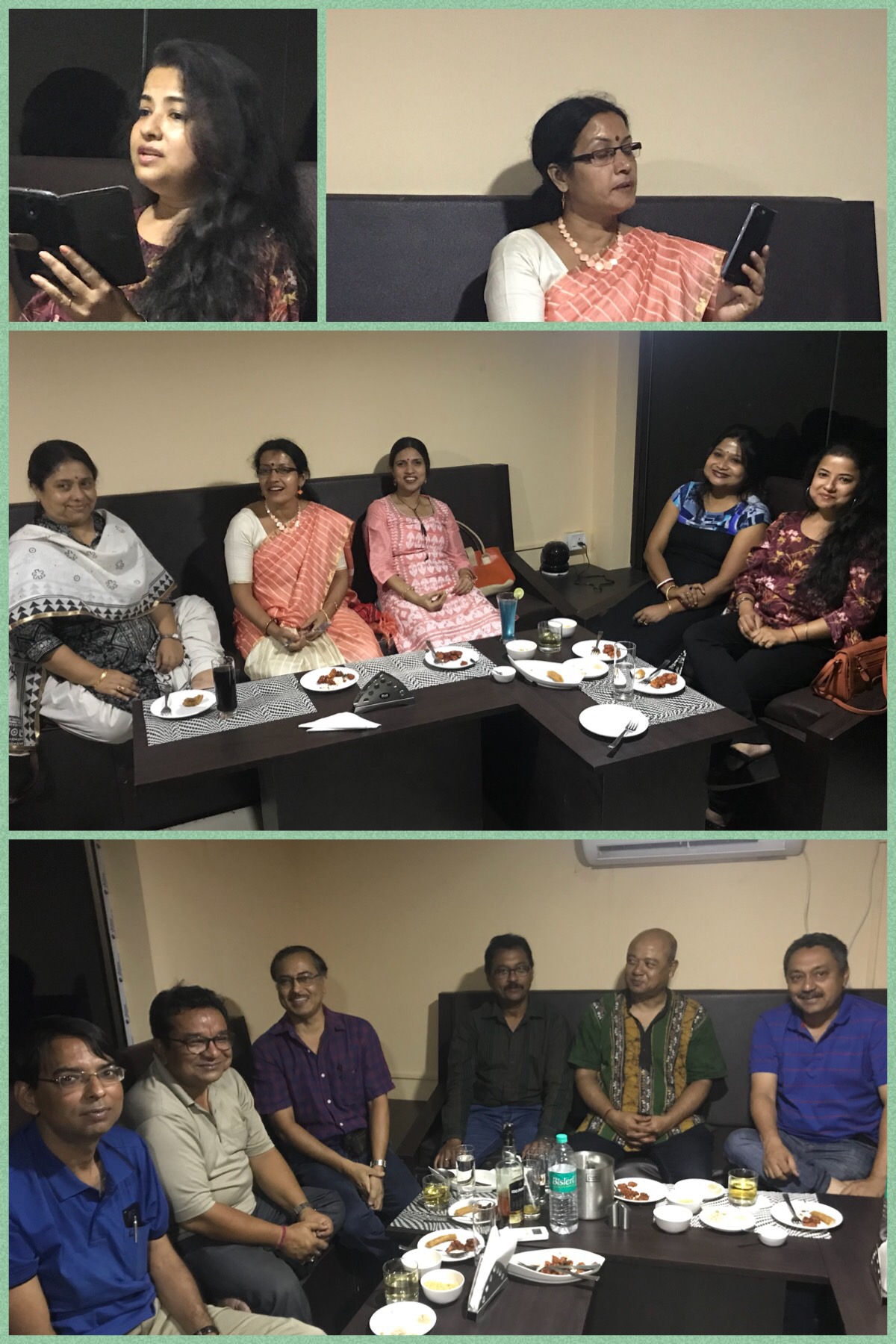