From the bartender’s corner – Rusty Nail

While various predecessors of this drinks – BIF, D&S, Little Club 1, Mig-21 to name some – existed since the 1930s, the final formulation of a Rusty Nail is credited to the bartenders at Club 21 in Manhattan in the early ’60s. And this got the final seal of approval when it was mentioned in New York Times by the chairwoman of Drambuie Liqueur Company.

This very traditional cocktail comprises of Scotch and Drambuie (which itself is a Scotch based liqueur very rich in herbs, honey and spices). 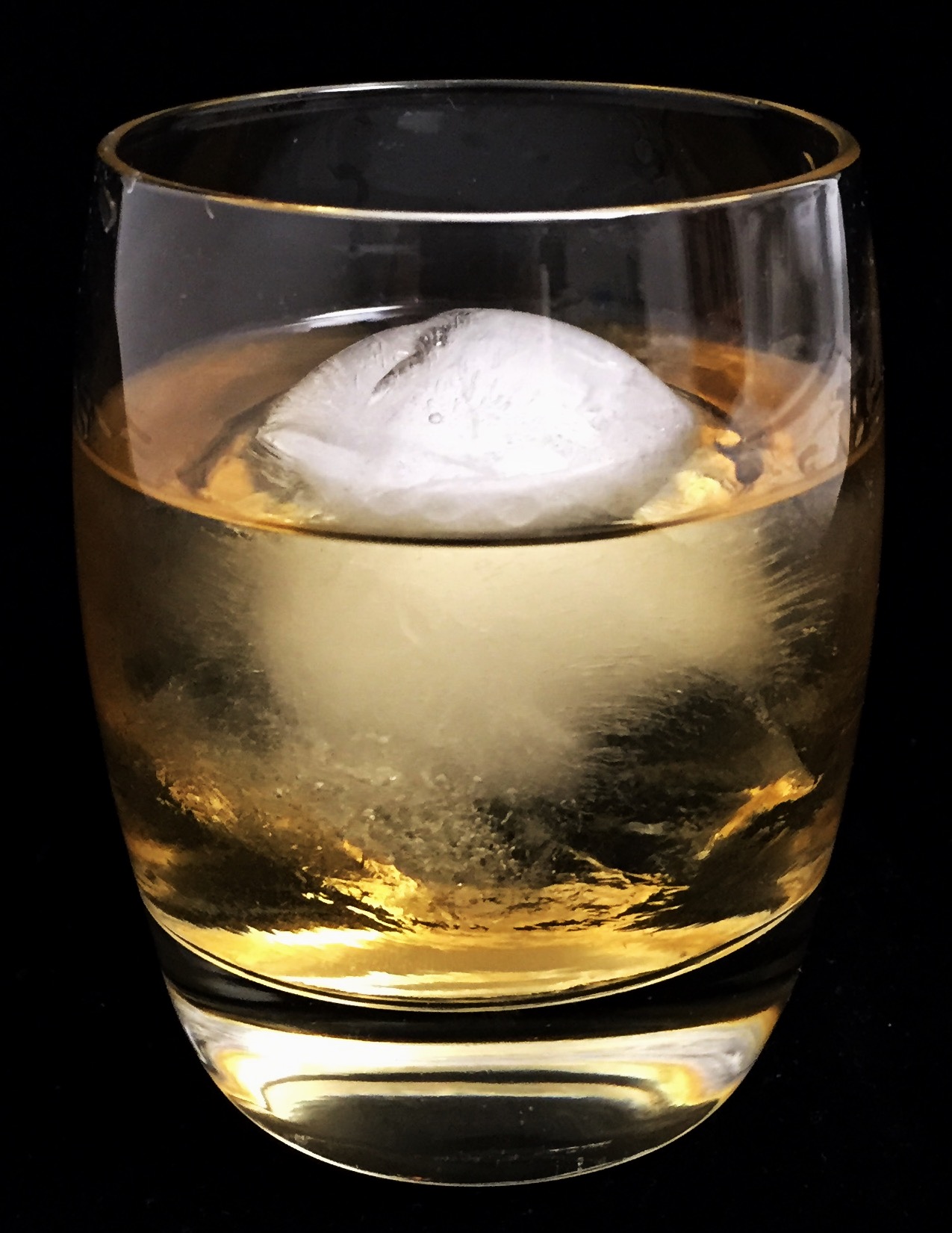