The road that changed his life for ever

During all the furtive photo taking and talking to villagers, at one point I noticed that my dad had separated himself from the rest of the crowd and had settled himself down in the sun on a raised platform inside the temple compound. As you can see in the picture, he was very busy in his thoughts and seemed to be gesturing with his fingers.

After giving him some time, I walked up to him and asked if he could recognize anything. He slowly explained that, that was exactly what he was trying to remember. He was too young (Two and a half years). Then he said that one scene that came to his mind was the day his dad had died. All he could remember was his mom sitting by the post in the “dalan” (the overhang portion of the hut that is outside the walls) and crying. And that they lifted his dad and walked down the road in front of the temple and went away. He thinks he was crying too but it was because everybody around him was crying. He had not yet understood the true meaning of death. Or that it was the last time he saw his dad. For that was his last travel down the road.

I went ahead and took a few pictures of that road.

Here is the intriguing part. He told me the whole story without any signs of emotion at all. There was no tinge of sadness. He was sad about the “helpless” situation his mom and siblings found themselves in but reacted to his missing his dad in a very different way.

And that is when it hit home for me. He never had something I have had all my life – a dad. He never played with his dad or had fights or ran to him when he needed to help. So, he had no basis to miss anything. Dad was just an entity to him that was never in flesh or blood.

And then it hit me again like a ton of bricks. This will be far more personal to me some day. There will be the long road for him too. And I will have no ability to hold back my emotions. I know that for sure, because I can feel that lump in my throat even as I write this story out… 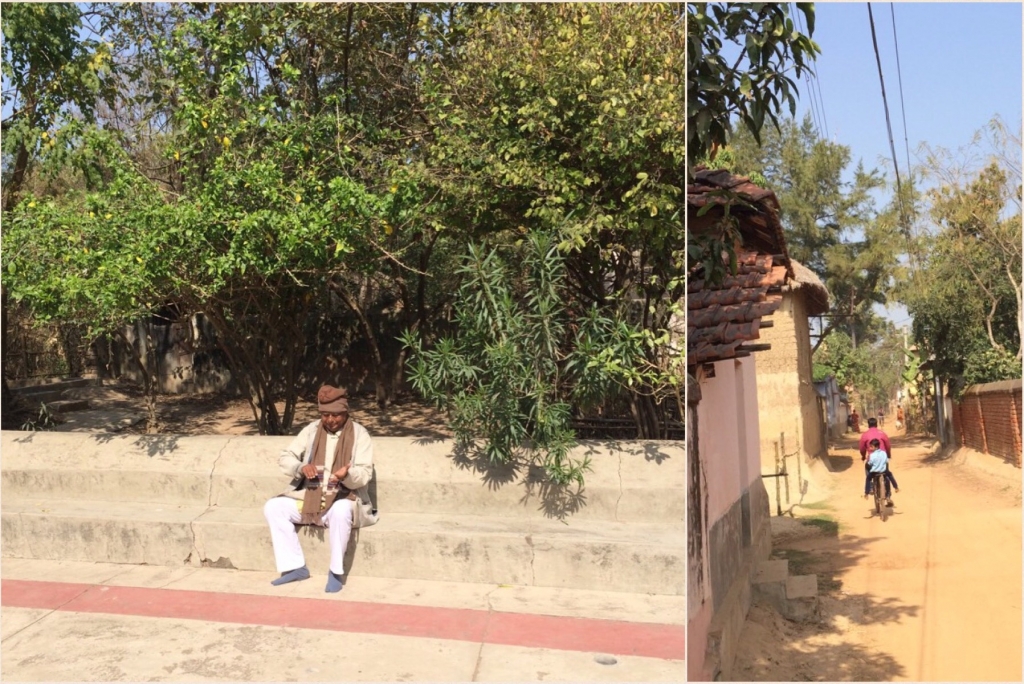