It is like we are on a three year circadian rhythm

After moving to Atlanta in 2007, it took me quite some time to realize that my classmate from my department in college – Aluru Srinivas – also is in the same city. Met him after 1989 for the first time in 2014. Then three years later, in 2017, met him again along with some of our other hostel mates visiting at that time.

And then another three years later, I met him again yesterday. Good discussions around all our classmates and what they are up to these days. One of the topics I learnt about is how marketable a CS degree is – especially in academia. I have a CS degree too but I was never good enough for academia. My journey took me to the corporate side.

It was good seeing Aluru again! 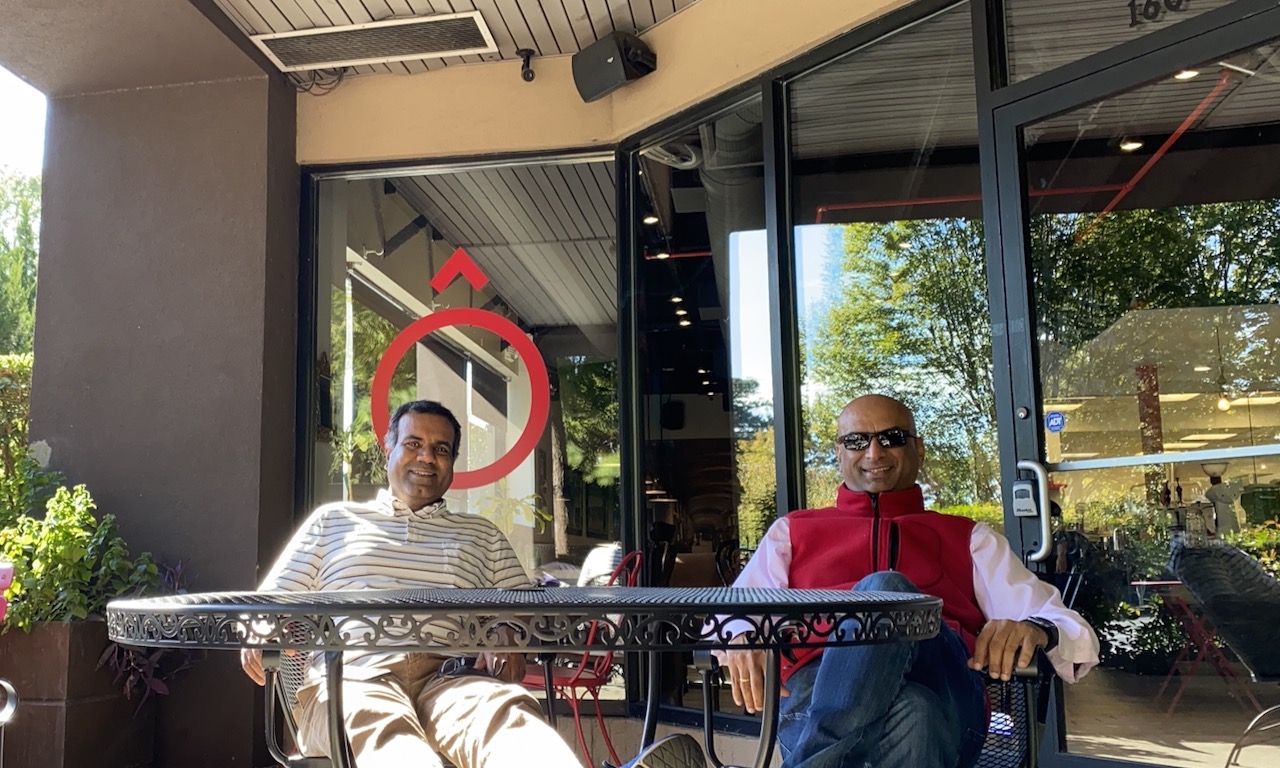