All nothingnesses are not the same

But this is where I agree with Eric Weiner’s words and disagree with the world.

The void in space is not the same as a mine in the earth. Both are nothingness. But those nothingnesses are different because they are defined by the proximity to what was.

And what still is. 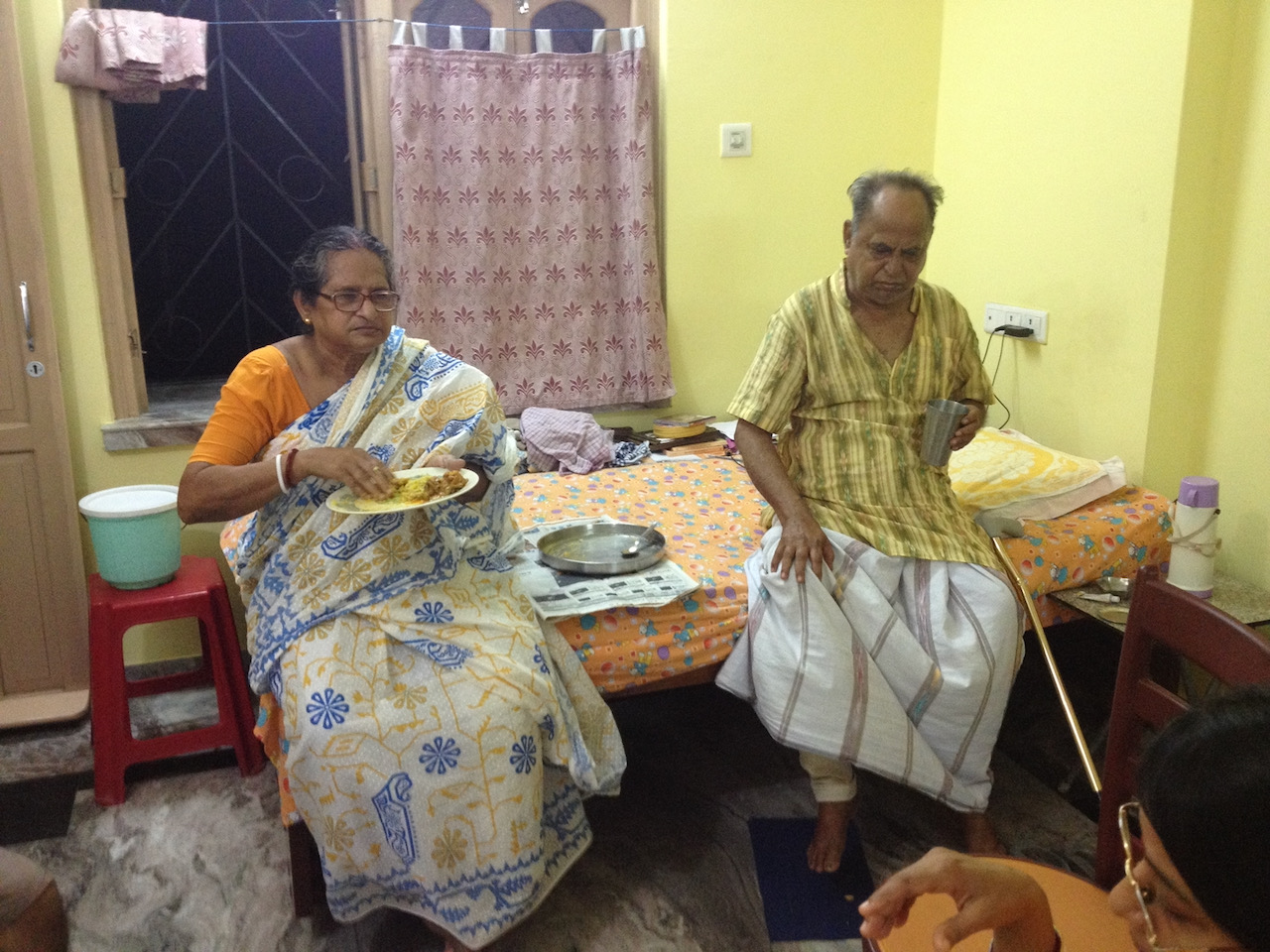