Turns out I forgot to put 2 more when I took the picture. In any case, Stefanie, here is the answer to your question: 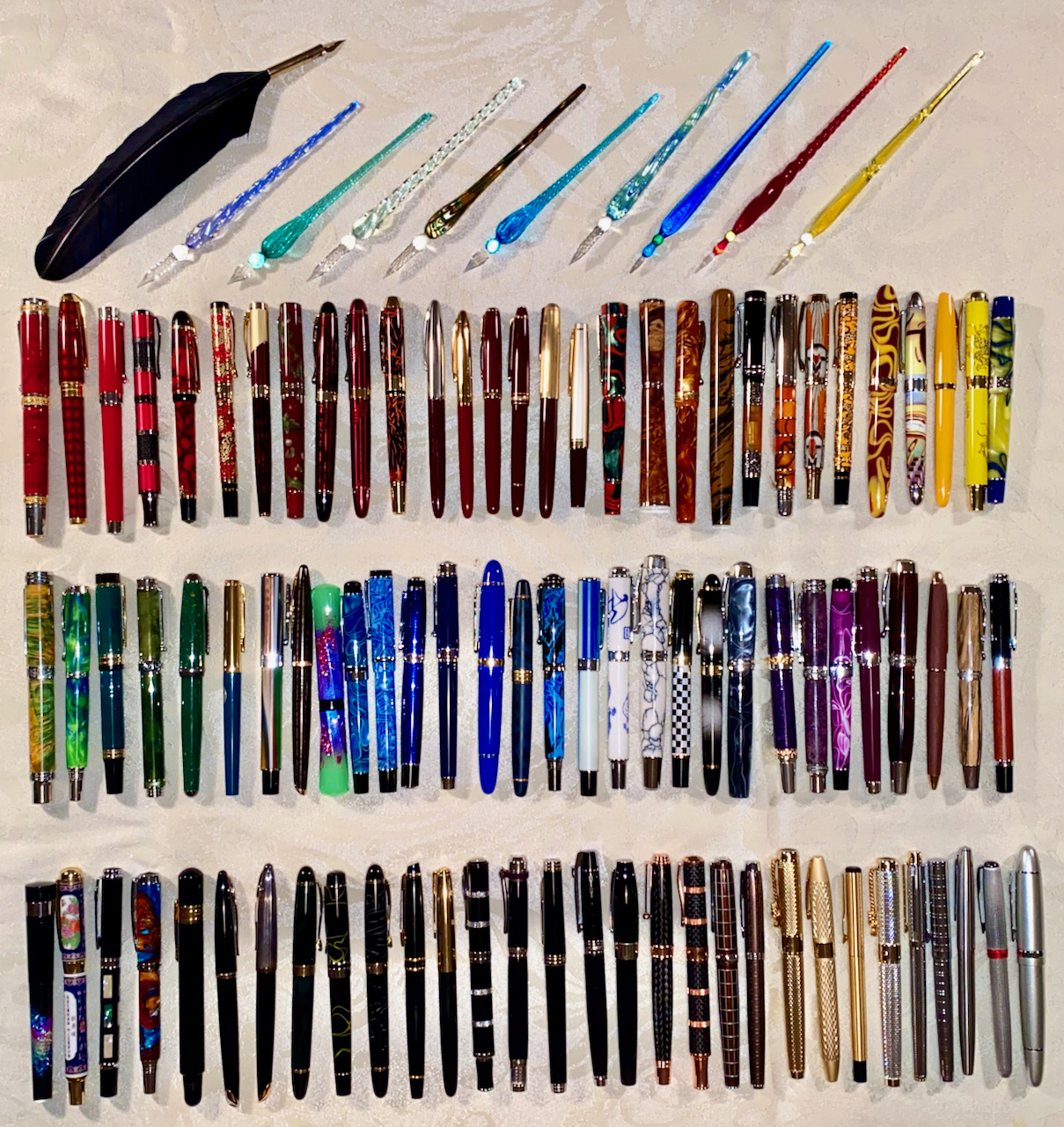 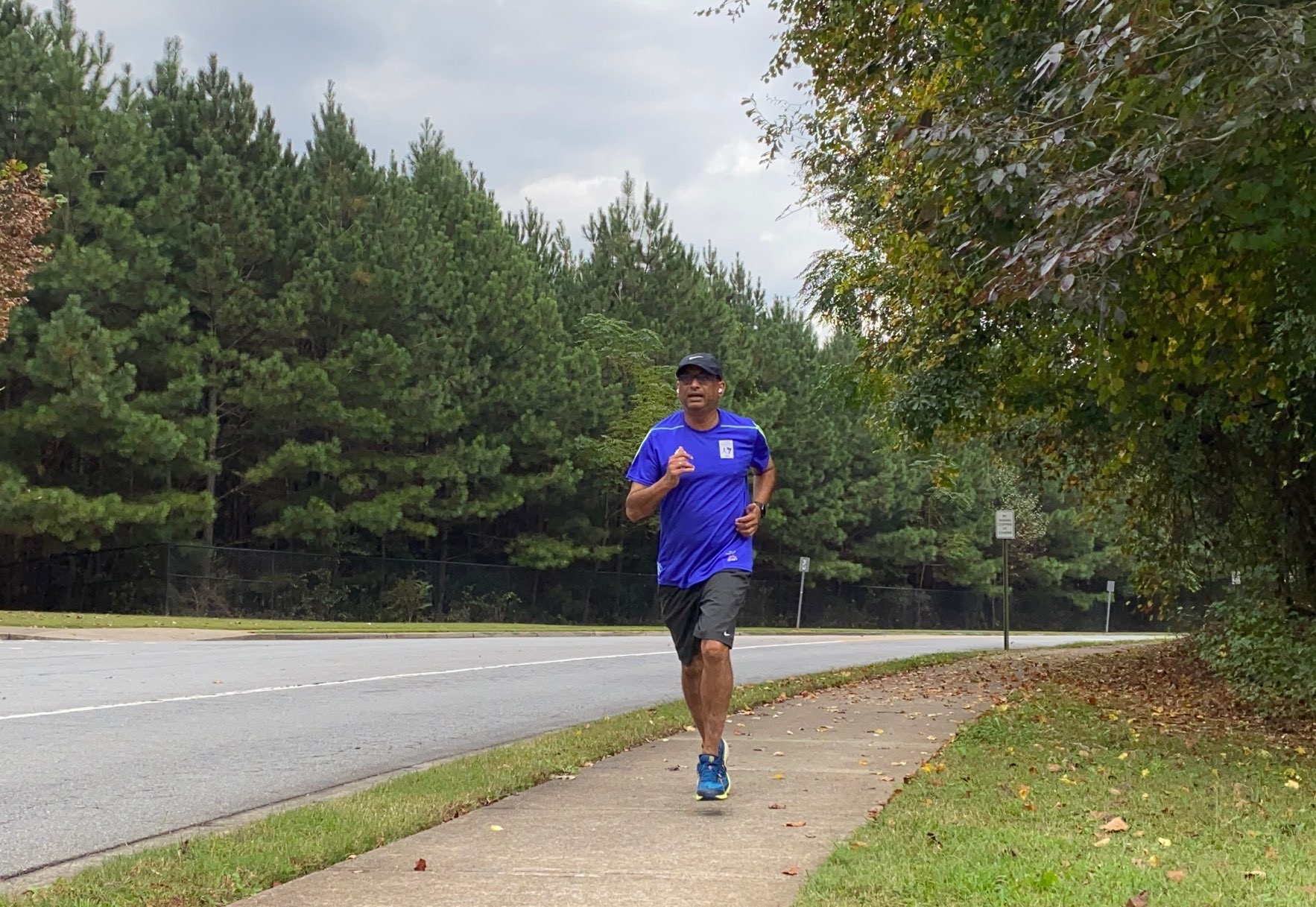 From the bartender’s corner – Eye of the Dragon

More of a summer drink – but I made it in fall anyways. This has Soho lychee liqueur Maaza lychee juice and Tanqueray gin. Very aromatic and on the sweeter side (from the fruit). 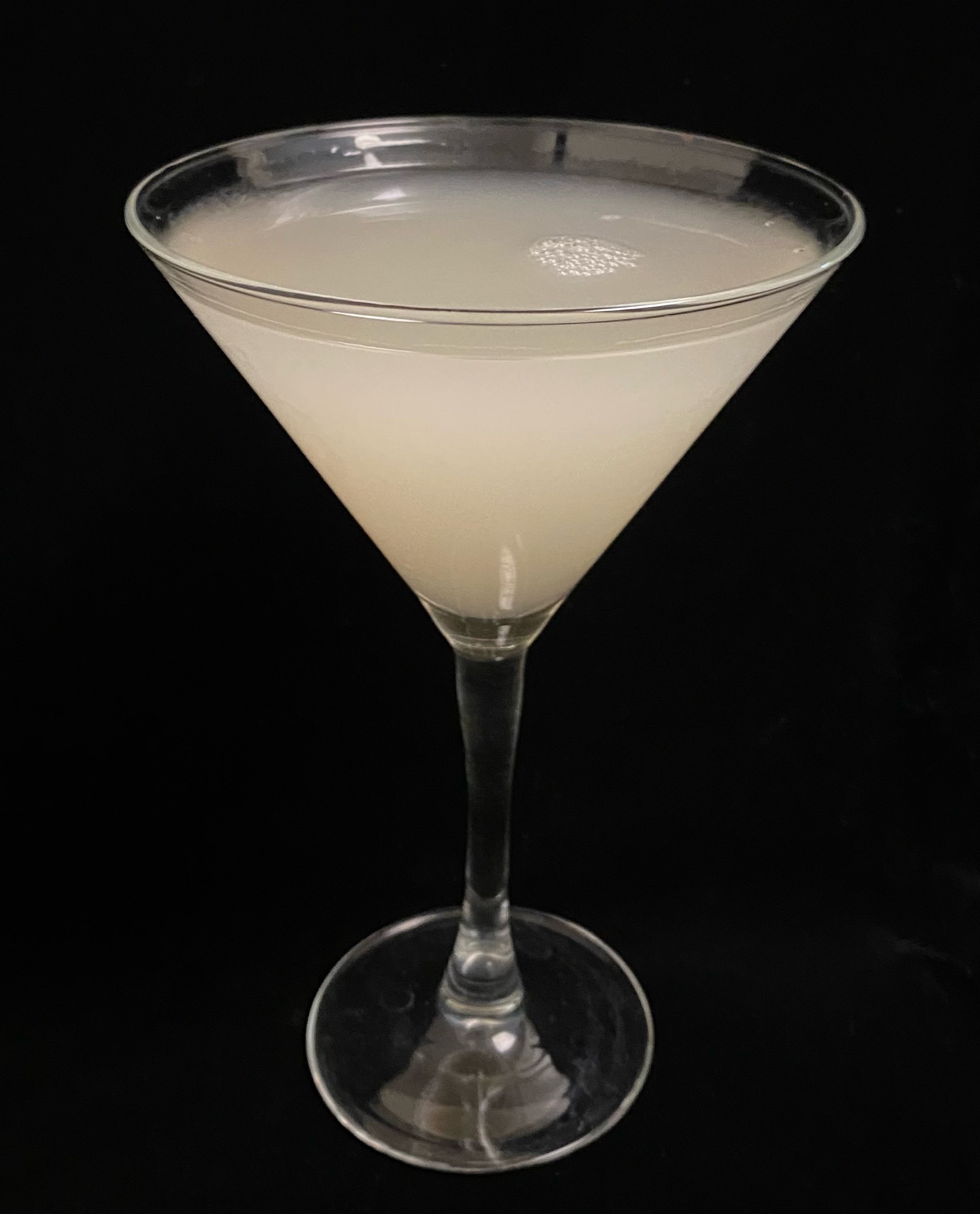 A great soul, she was

With some apprehension, I called up Jayita. I was not expecting the phone to be picked up. But it was.
“Jayita?”
‘Who is this?”. That was a male voice. I assumed that was her husband.
“My name is Rajib. Rajib Roy”
“Jayita’s doctor friend Rajib?’
“No. I am calling from America. We are friends from Durgapur”.

In fact, I distinctly remember the day I met Jayita for the first time in Durgapur. I was entering my classmate Shukla’s house – B2/75, if I recollect correctly. A girl was heading out of her house at the same time. We met on the path from the gate to Shukla’s house past the perfectly manicured rose beds that was the hallmark of Shukla’s dad’s efforts.

“Rajib, this is Bani. Bani, this is Rajib”, introduced our common friend.
“What is your full name?”
“Jayita”
“Ah!”

Yes, even in those days, I had a penchant to call people by their formal names.

Jayita and I probably chatted for about fifteen minutes before she headed out and I went in to Shukla’s house. That was December 1983.

“Jayita, na?” (Are you not Jayita?) I asked the person who I thought I recognized as the same person I had met over a year back. The same Shukla and my best friend of those days – Avijit – had brought me as a guest to their college (Bidhan – as most Durgapur folks will know) for their Saraswati Puja celebrations.

That was the second time I met Jayita. We probably talked for no more than ten minutes that day. That was February 1985.

“Dingulo tor mon-e porey?” (Do you remember those two days?) I asked Jayita.
“Ekdom na”. (Absolutely not), she candidly replied.
This was 2017 April. A good 32 years after she had seen me last.

Even this meeting was because of a common friend. I was visiting Pune to meet my classroom teacher from tenth grade. While there, I knocked on the door of somebody that was my batch mate (Lalita) but I had met her only once – that too, back in 1980!! But her husband and I had other connections!! (his classmate was my private tutor!!)

If you had seen Jayita and us (this included Lalita and Manbir) interacting that day – you could be forgiven for thinking that we have been seeing each other every day of our lives. You might remember some of that from this post.

Her vivacity, her ability to keep everybody engaged was simply marvelous. I remember the whole day thinking – “Man! I should have kept up with her all these years”.

She clearly had a gift for empathy and an uncanny prowess to relate to any human being on a one on one level.

Every year thereafter, the birthday call to her became an exercise in truly appreciating what a great human being she embodied in herself.

Coming back to the phone call that I was talking about…

“Sunechho to?” he asked if I had heard everything – as I continued talking to the male voice.
“I am afraid I have”.
This was the first time I talked to her husband Bhaskar-da. And the net out of his message was Jayita was fighting a losing battle to cancer.

After a long chat – Bhaskar-da was justifiably frustrated, angry and helpless – he concluded “We are now counting hours or may be days”.

For the life of me, I still have no recollection of how I ended that conversation.

Two days later, I have been informed by our common friend Madhumolli that I can quit counting.

Life. I tell you.
The regret is not why people move on. I accept that.
The regret is why am I chasing so many meaningless things in life instead of the people that meant something to me at some point in my life.

Rest in peace, Jayita. Your vivacity will remain a beacon for me for the rest of my life. 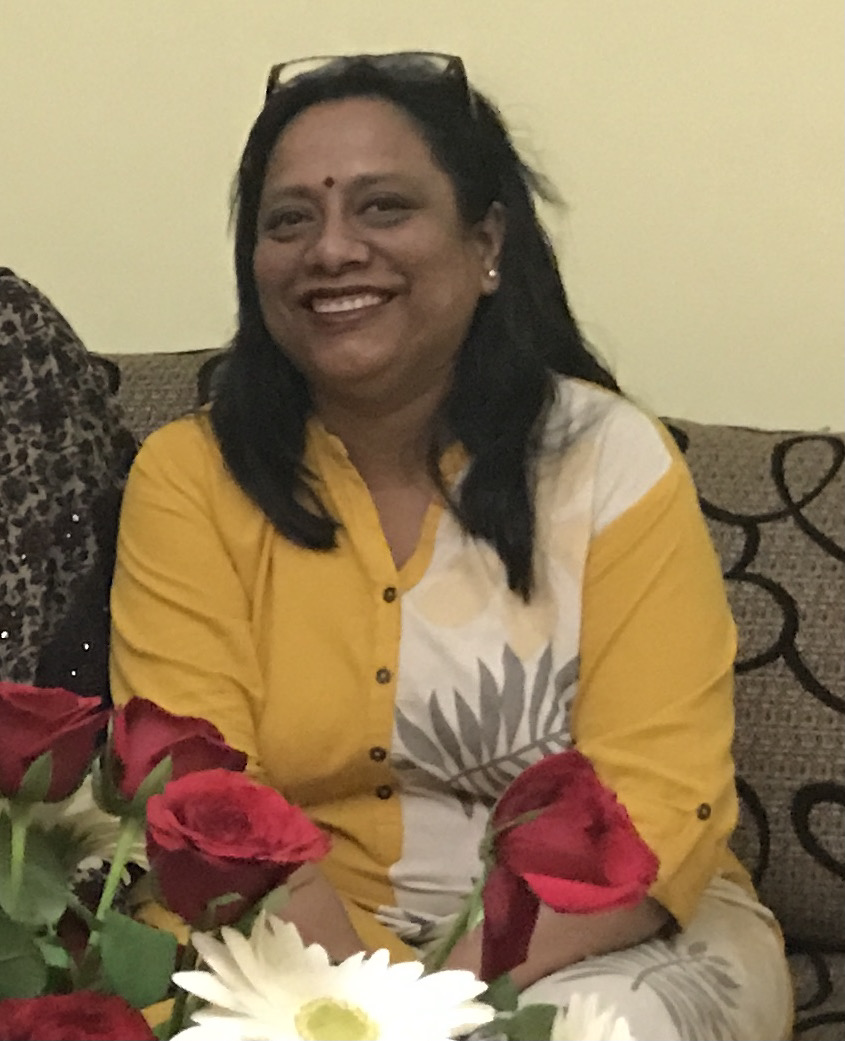 Reached the 190,000 mile mark with the SC 430. That would be the equivalent of going around the earth at the equator around 8 times over!

Inching towards the 200,000 mark. If I can make it last for another year, I should be there.

The only other car I had – a Civic, lasted 12 years and 132,000 miles. I had to reluctantly let it go. By that time though, its value used to double every time I filled it up with gas! 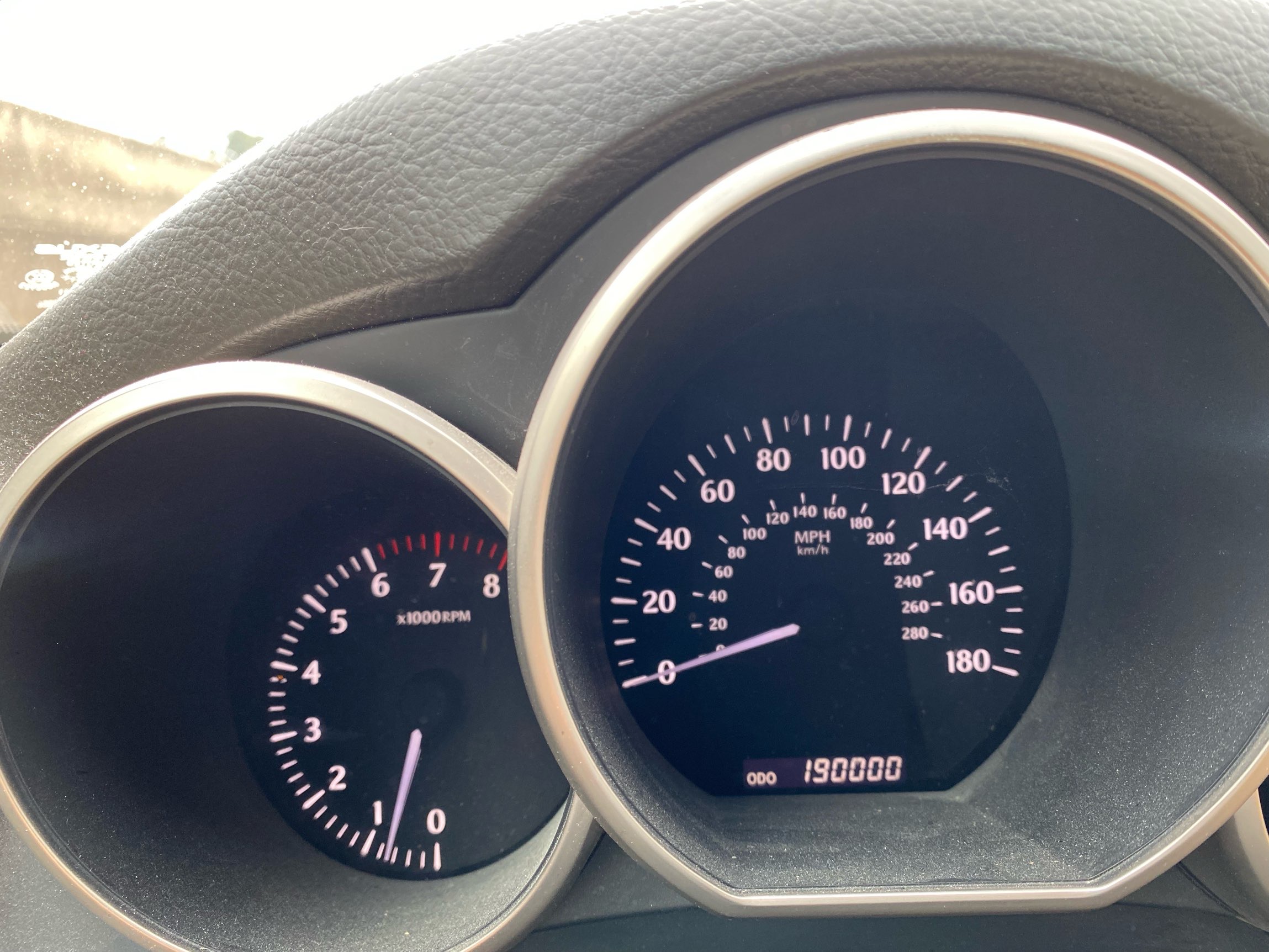 And when I say early morning, I mean really early. It was dark when we started!! 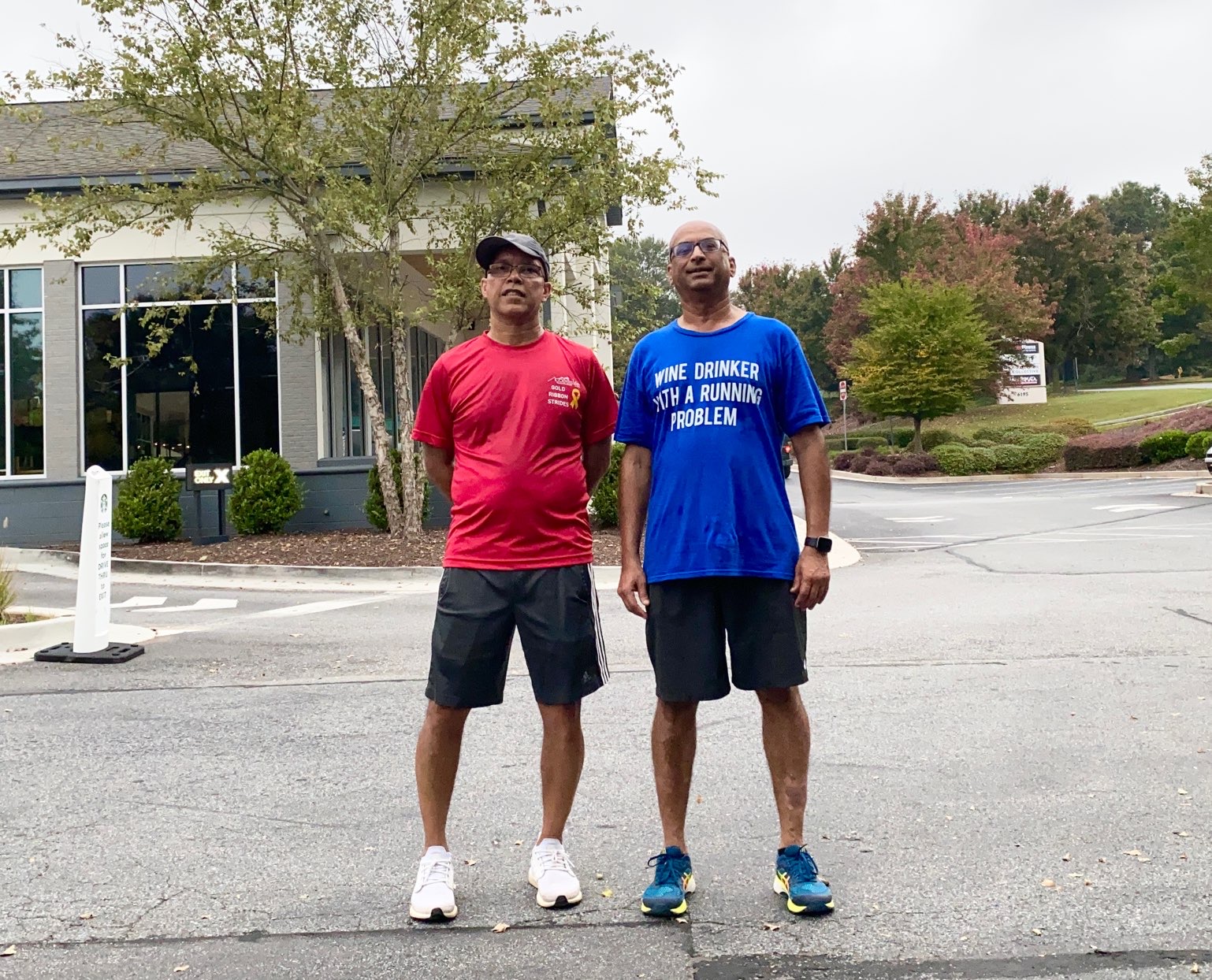 Remembering my father in law…

Today is his birthday. If he was alive, he would have been 87. One of my lasting memories of him when he visited us the summer of 2014 was to sit by the pool with the citronella lamps on, drinking red wine and listening to Nazrulgeeti.

Today’s Nazrulgeeti reminds me of him… 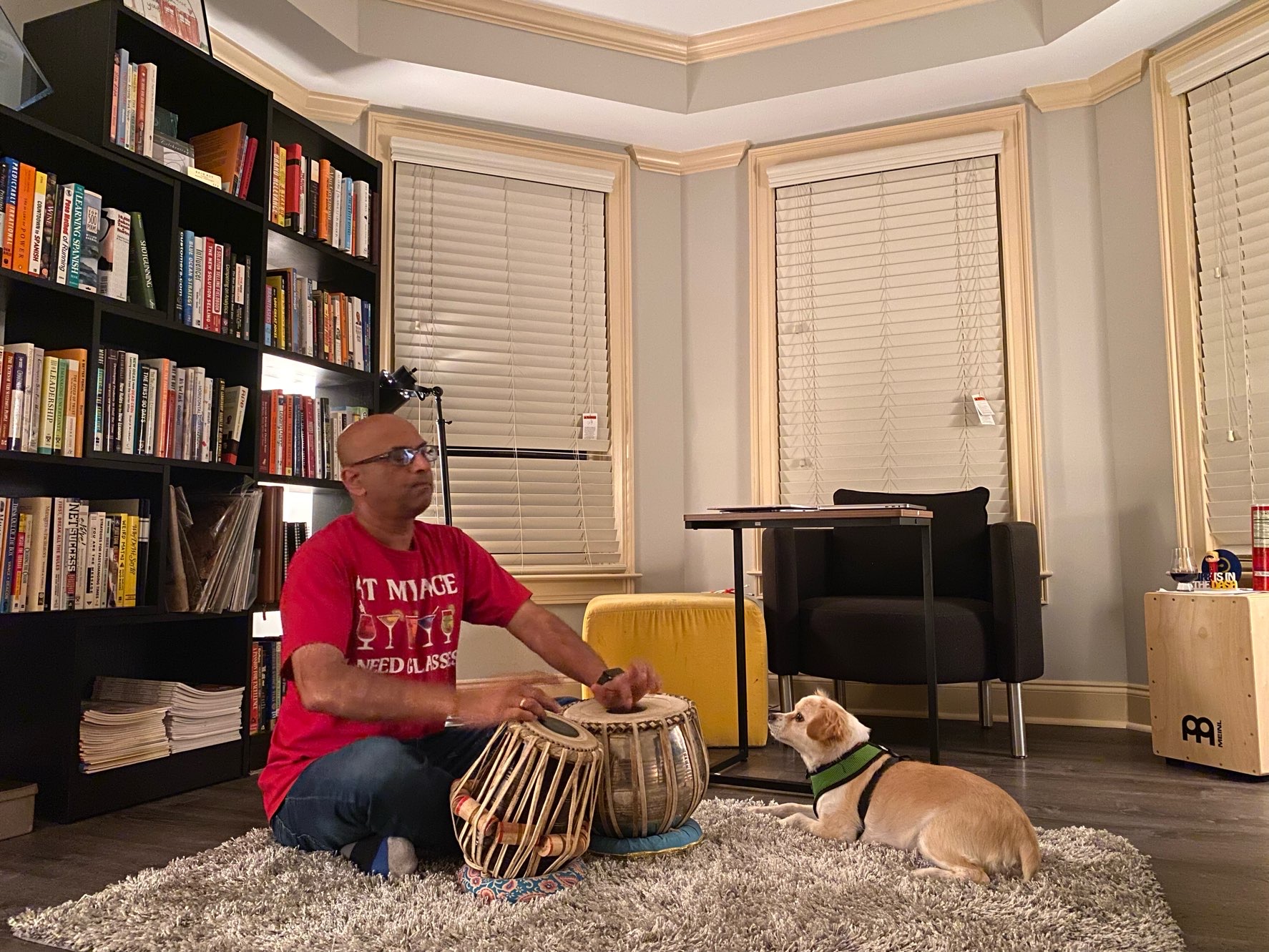 Played one of the vinyl records I got from Kolkata back in April. 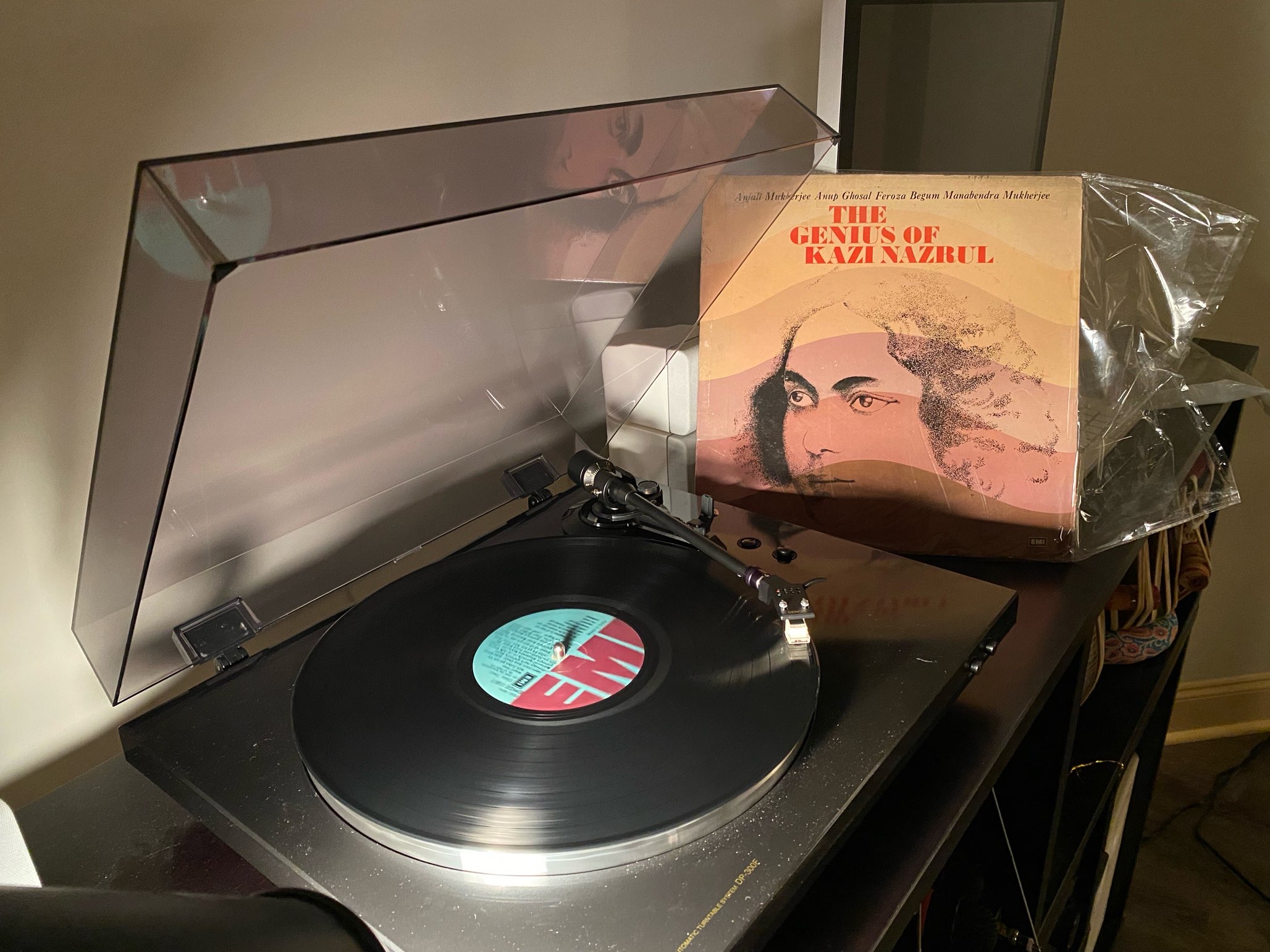 From the bartender’s corner – Once Upon A Time

This is a gin cocktail after a long time. 3 parts Gin, 1 part Apricot Brandy and 1 part Lillet Blanc 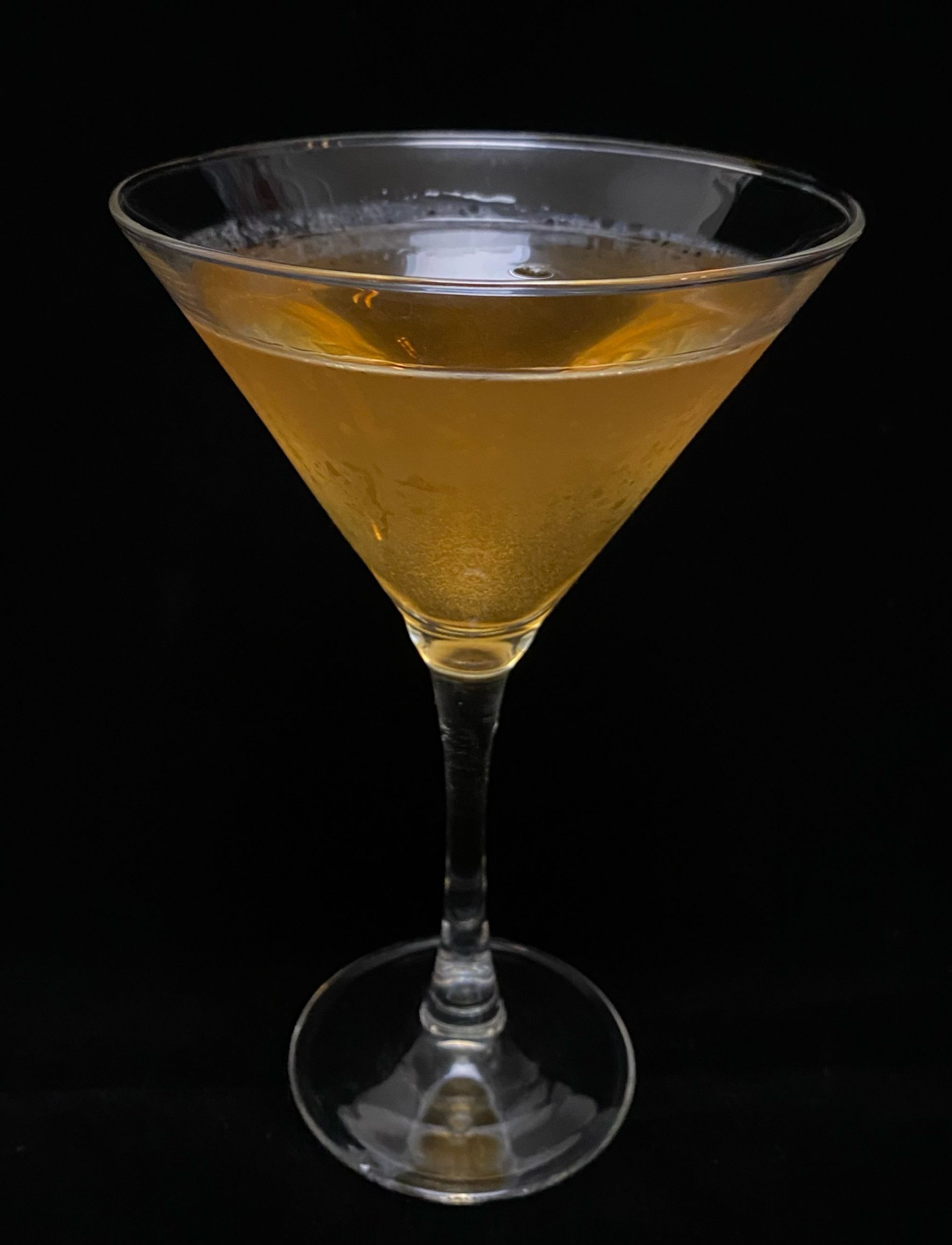