A great tribute to my mom

This is by my first cousin once removed – Shreya. (I know my math now from here).

I got this from her literally on the one year anniversary of the day I saw my mom last.

Why my cousin does computer science instead of doing what she is so good at, I will never know. But then again, this is from a guy who wanted to be a steam engine driver but did computer science because his parents heard that the topper from the previous batch in high school had done so.

So, there is that… 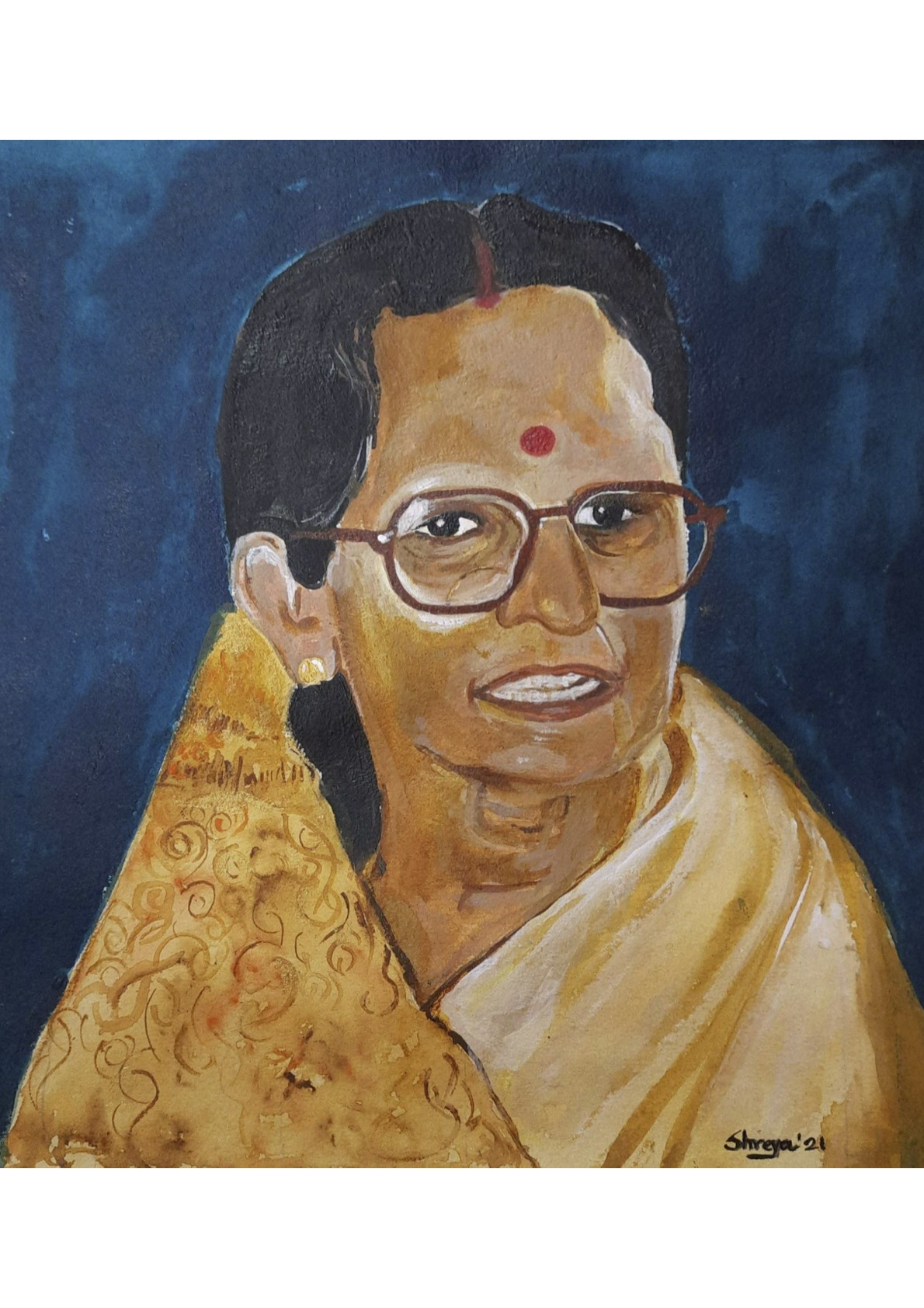 Posted January 27, 2021 by Rajib Roy in category "Family in India