The airport was dead – and I mean dead dead – when I landed. And it was not even 10 PM!! Curiously it is called “Bradley International Airport”. I was wondering about that International bit. Looked up every single flight that leaves or comes in to this airport. All 27 of them.

The only one that qualifies – kinda – is a Frontier flight to/from Puerto Rico. That is not even “international” in the sense you do not have to do customs or immigration.

That is a bit of stretching, I say! 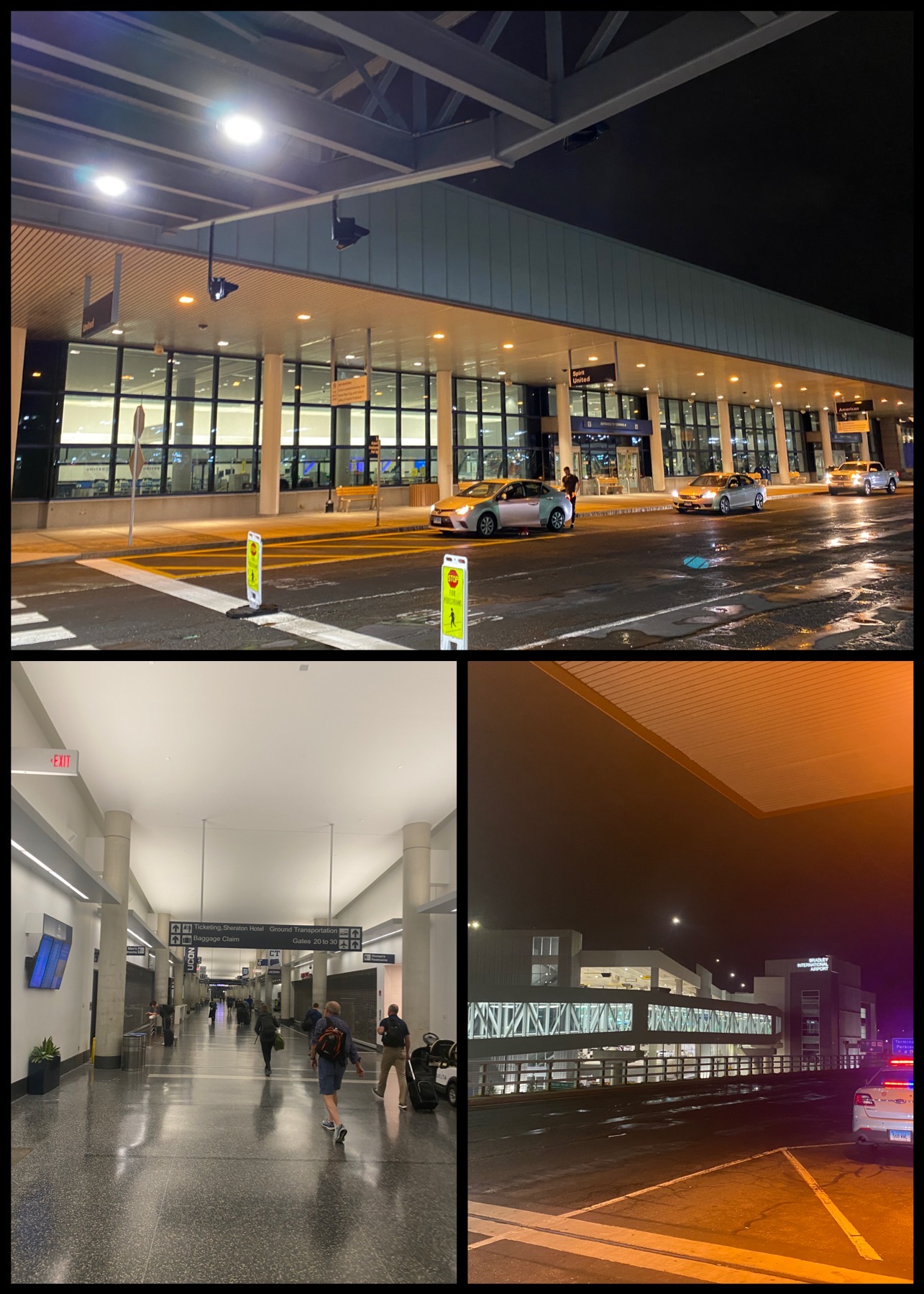 Great day for a motorbike ride

Wanted to go to Ellijay, have lunch and come back. But my time got shortened due to some work at home. Went to Ballground, had coffee and came back. 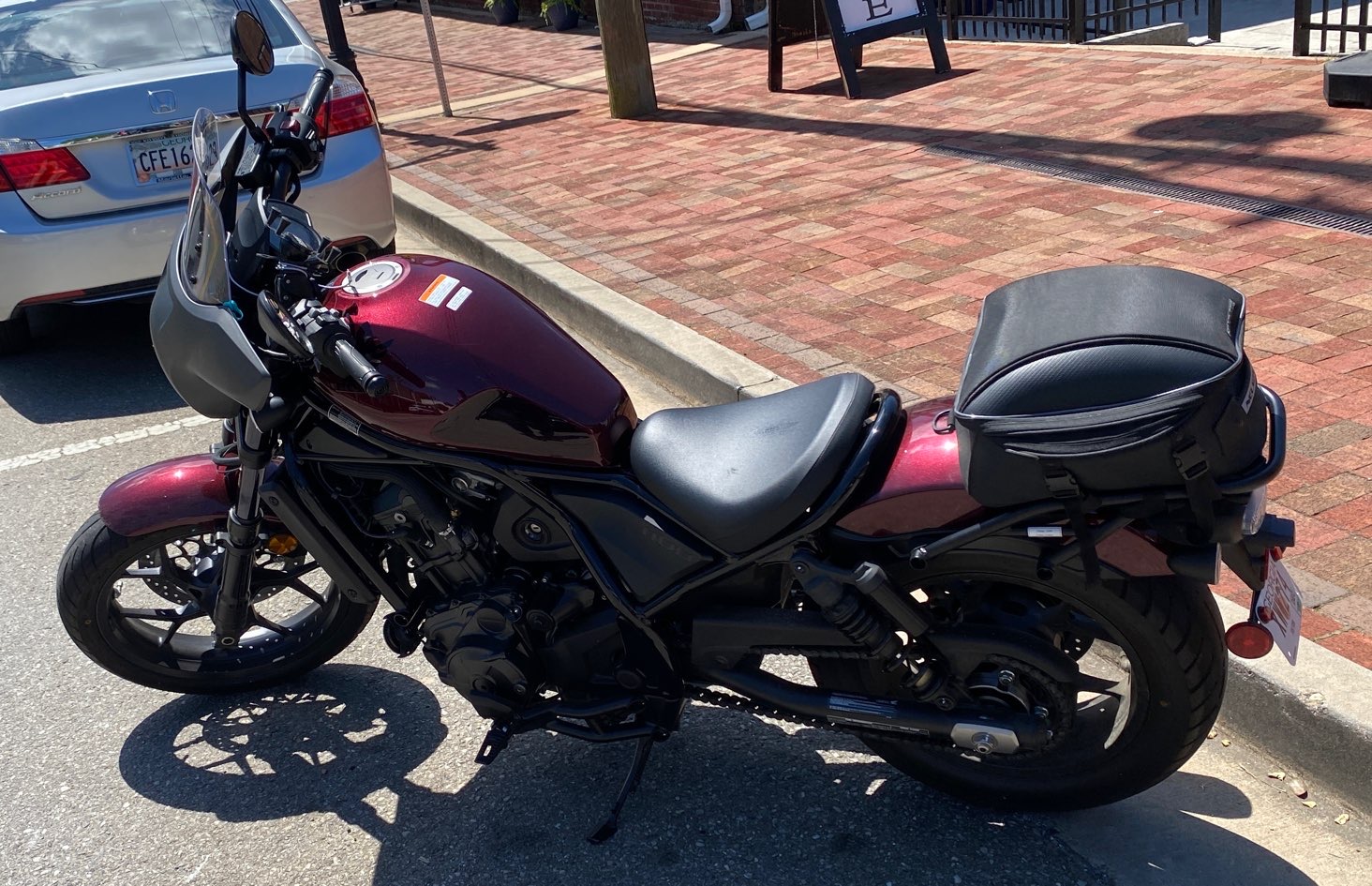 I had just entered my Engineering college in 1985. One of the first things I had bought for myself was a small radio. Mostly to listen to songs. It was probably early 1986 when a song caught my ear – “Teri Meri Prem Kahani“. Not only did I find the tune catchy, I also liked the rhyming of the words “kitab-on“, “sharab-on“, “gulab-on“, “nawab-on” and how they were used in the lyrics. It probably mattered that those were some of the few Hindi words I actually understood at that time!

Later I discovered another song from the same movie – Pighalta Aasman – “Mujhe Aisa Milaa Moti” – that stuck on to me for a long time. Very different kind of tune but memorable, all the same!

Tonight, that was the vinyl record I brought out from the collection I bought in Kolkata this time, cleaned it up and put it on… and in a small way, relived those days from four decades back! 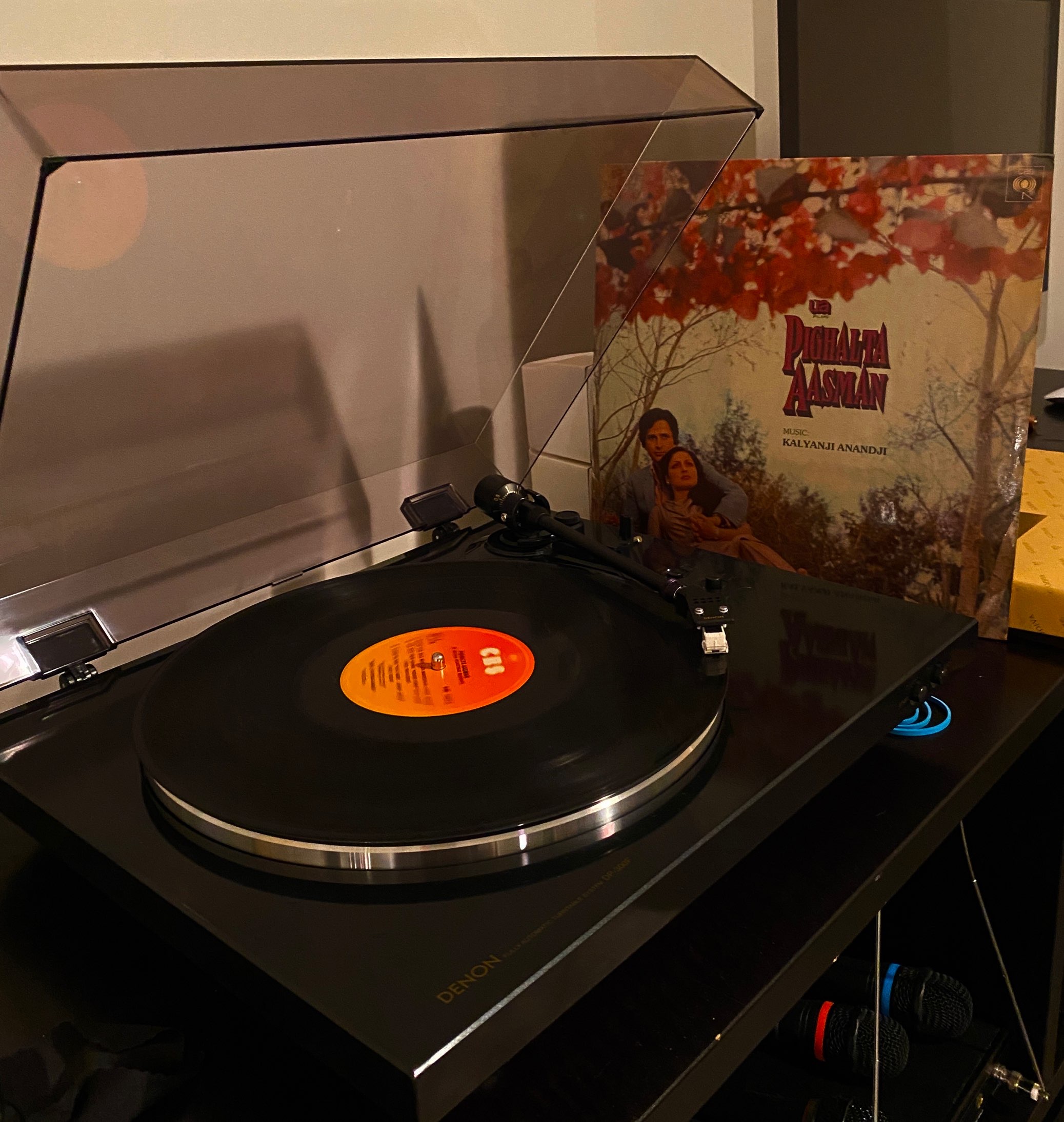 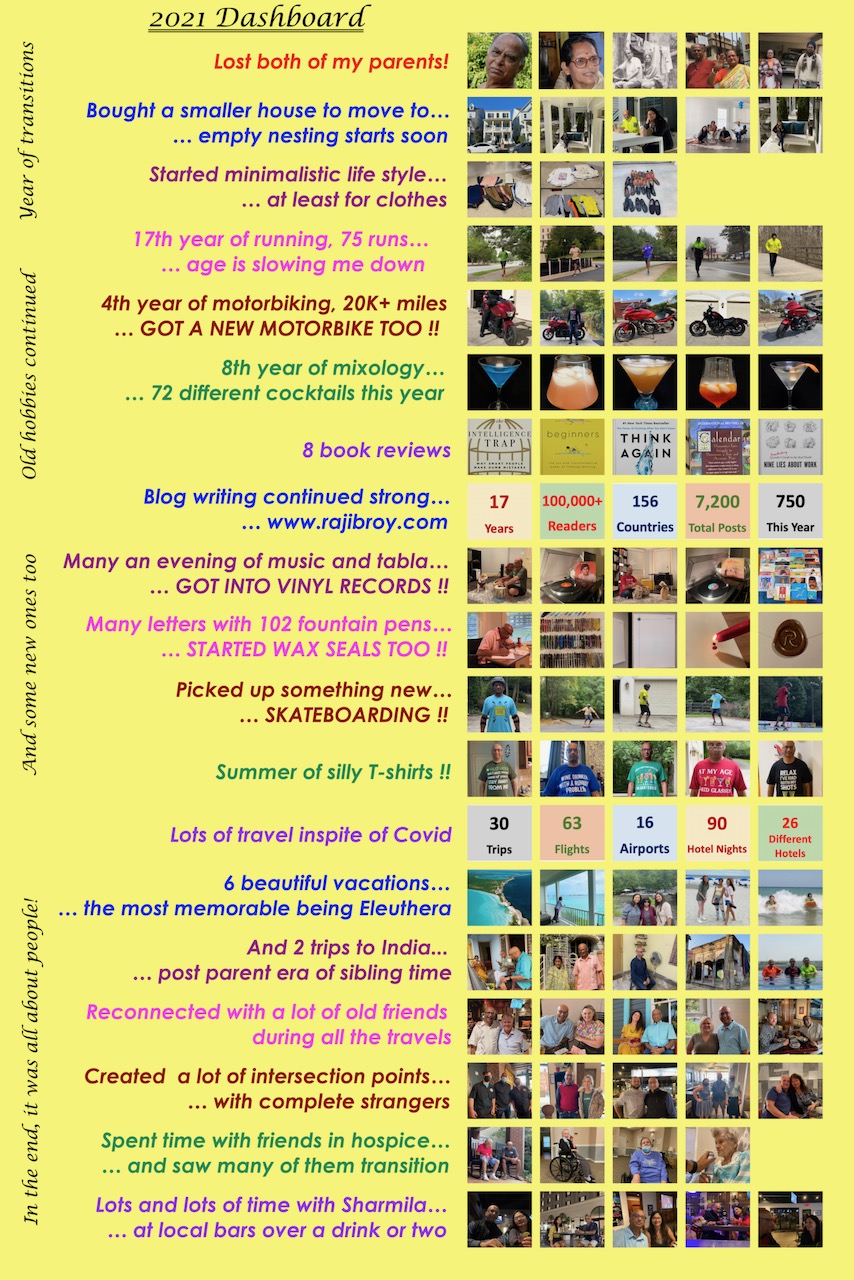 The evening is upon us! 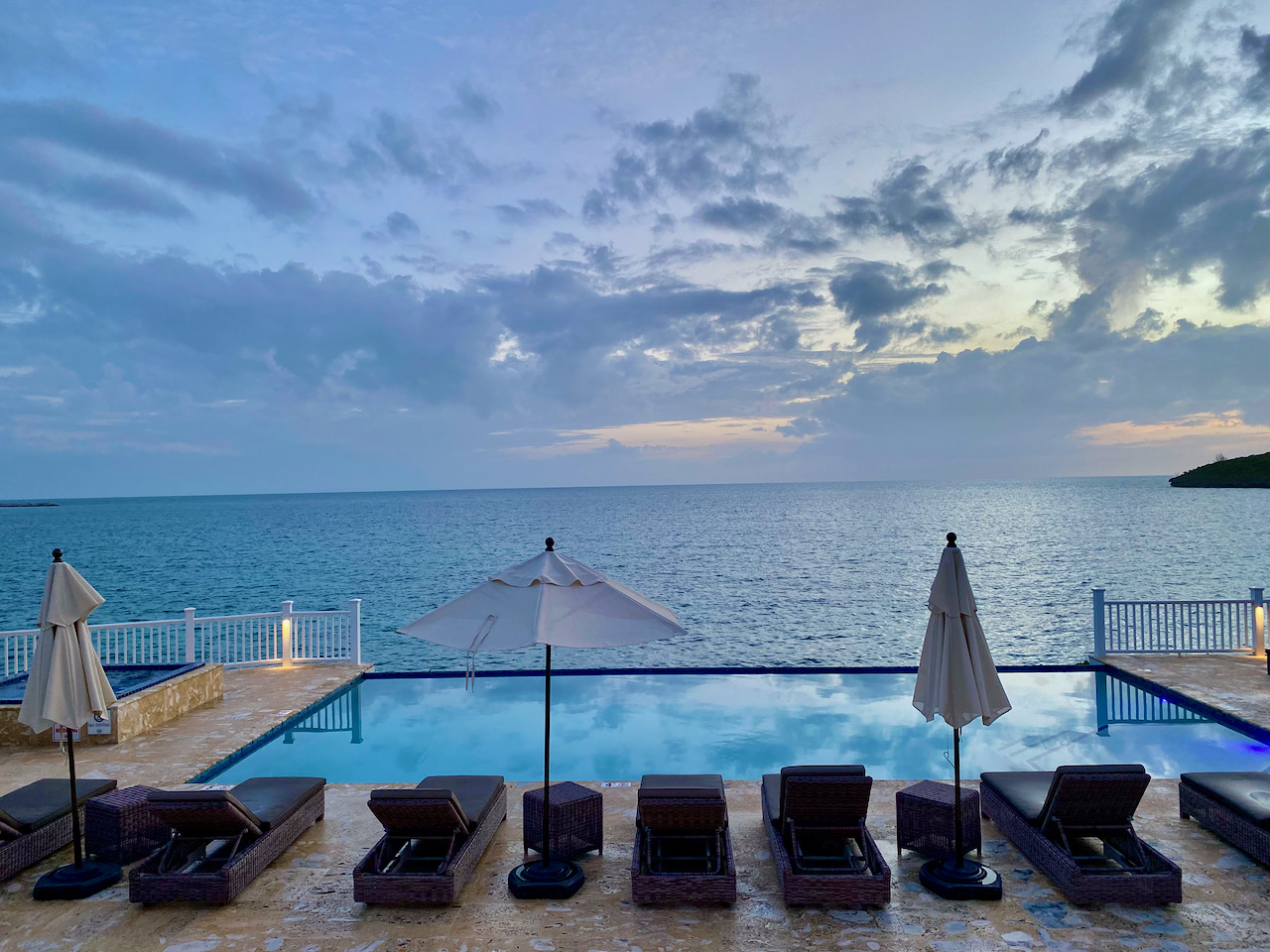 Beautiful river by the forest 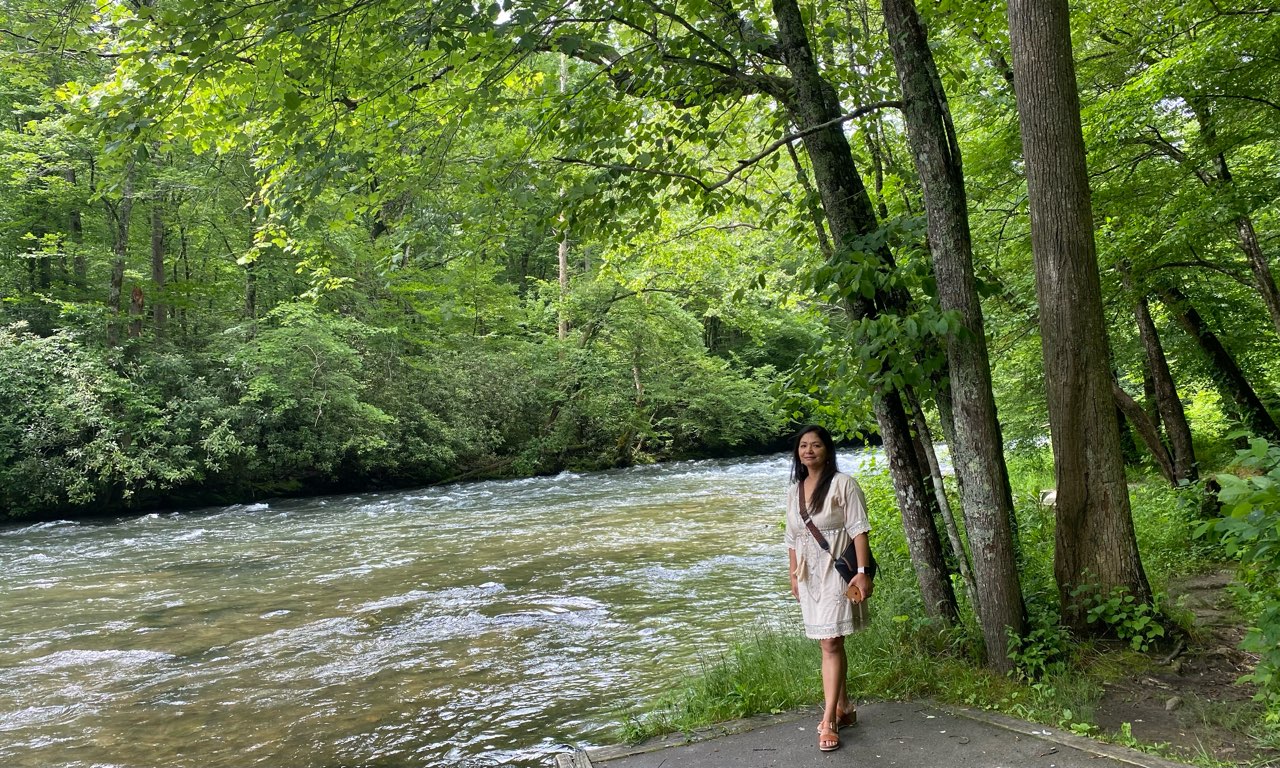