Started yet another new thing

Let’s see how long I can maintain this.

The other day, I was reflecting on how I used to write letters every week and nowadays, I don’t. In the past, every week, I used to sit down to write a long letter to thank the host and hostess after being invited for lunch or dinner. These days, I do not get invited for those (I can be insufferable at parties) and when invited, I do not show up (prefer to meet at a bar or coffee shop instead of home). Which means, my letter writing is mostly restricted to my best friend in Perth, Australia or my friend Madhuri from Singapore who has now moved to San Francisco.

In one more of those flights of fancies, I wondered if having a few pen pals might get me back into writing every weekend. Did some research on how to find pen pals.

The only time I had a penpal was in sixth or seventh grade and that died quickly after a couple of letters. It was somebody from South India and I never heard back.

In the old days where there was no internet, correspondence by snail mail could get you to learn about new places, new people and all that. These days, you are one Google search away from being the local expert on any topic.

So, I was intrigued to find out that pen pals corresponding thru snail mail is still alive and kicking. (More alive than kicking, though).

Signed up on a couple of Facebook groups – that was not much help. But became part of a group on the internet and soon found a few set of interesting folks. There is this elderly couple in South East tip of Australia. The gentleman always has used fountain pen like me and the couple write letters together! I found a young gentleman in Vanuatu (did you know there is such a country?) and another in Argentina. And finally, a couple of elderly ladies in Lithuania and back here in the USA – Cleveland. A few of them have been doing snail mail pen pal for many years.

I am going to get started with these friends and see if I can make it last longer than the last time.

Have you started anything new lately? Would love to know. I might try another new thing in the coming year if I get an interesting idea. Doing it together often helps. 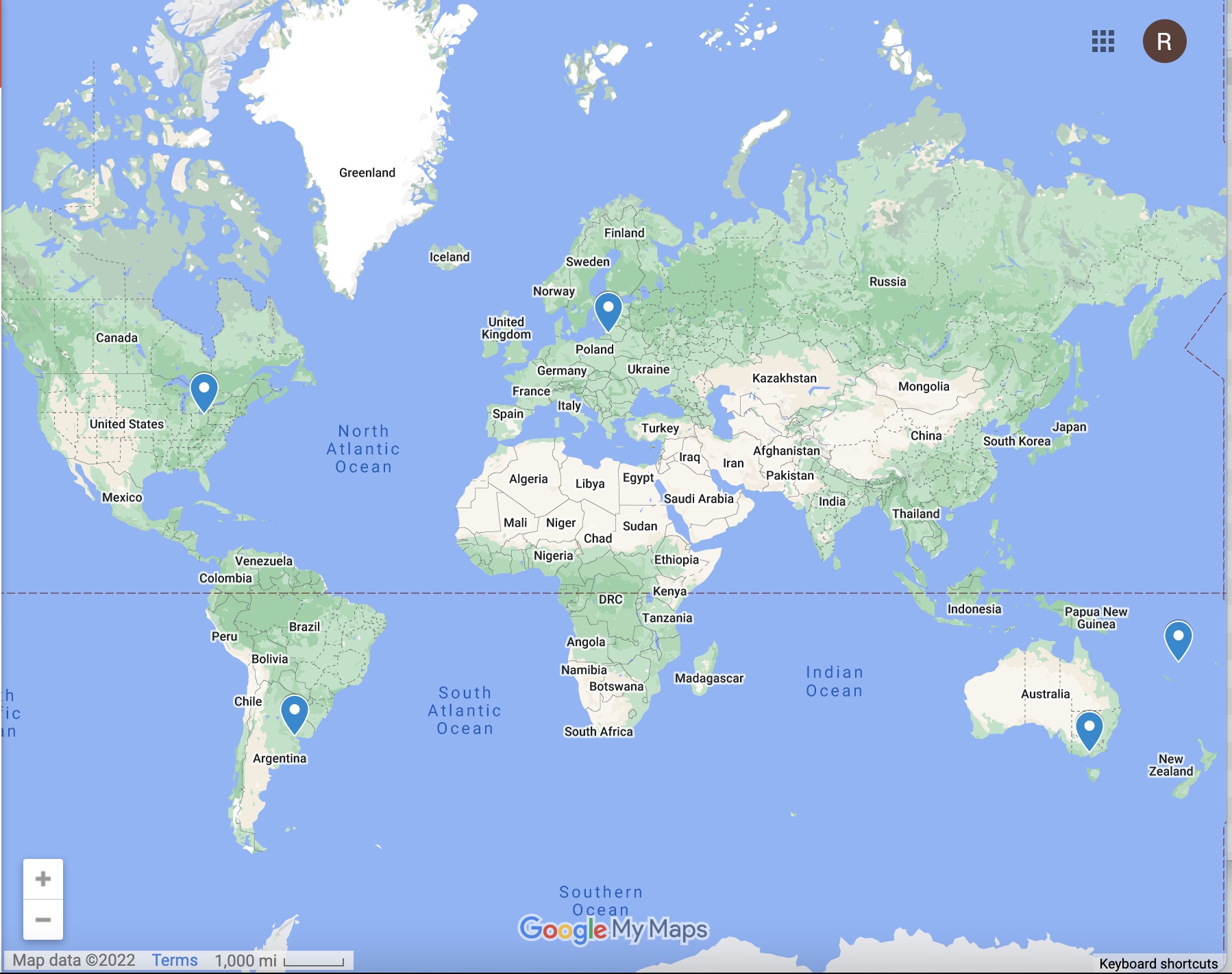