From the bartender’s corner – Hanky Panky

This cocktail was invented in the early 1900s by the most famous female mixologist of those times – Ada Coleman (“Coley”). She eventually became the head bartender at the famed American Bar in The Savoy Hotel. This drink though was made while she was in the Claridge Hotel.

The story goes that Coley created the cocktail for Sir Charles Hawtrey, a celebrated Georgian actor who visited the bar. According to folklore, he asked for a drink with a punch. Coely served him this drink, leading him to exclaim “By Jove! That is the real hanky-panky!”

And that is how the drink got its name. 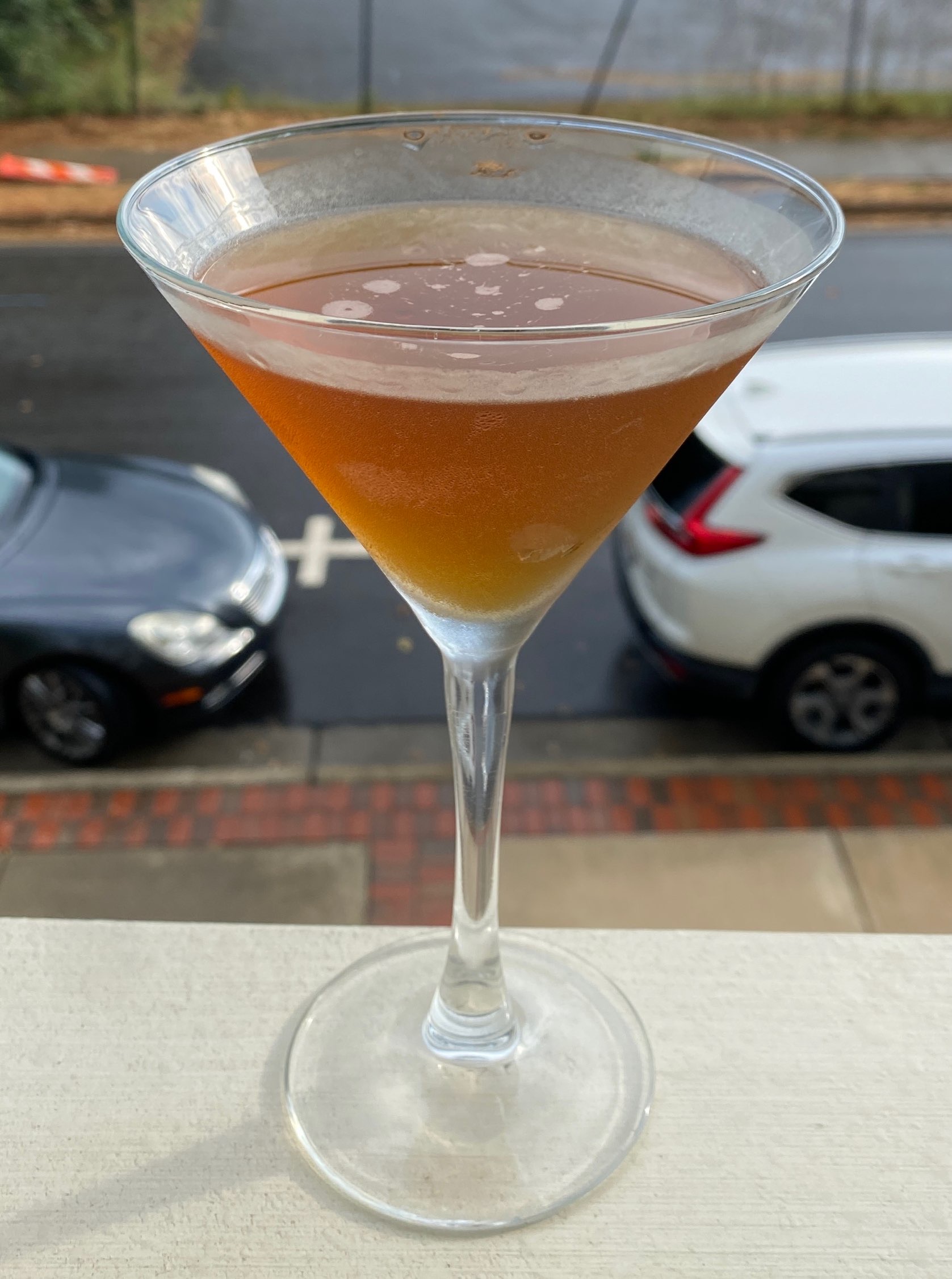