From the bartender’s corner – Queen Elizabeth

Given all the activities around the passing away of the Queen, I was looking into whether there was a drink named after her. Found one called Queen Elizabeth.

When I looked at the ingredients, I was a little puzzled. I was expecting some usual British ingredients like gin in it. Speaking of which, the Queen’s favorite cocktail, I am told was Dubonnet and gin.

Coming back to the Queen Elizabeth, it in fact, does not have any base spirit (like gin, vodka, tequila etc). It is simply Dry Vermouth, Benedictine and lime juice.

Turned out to be surprisingly tasty.

The creator of the drink – a bartender called Herbert Quack from Philadelphia in the early ’30s – had named it after his wife. 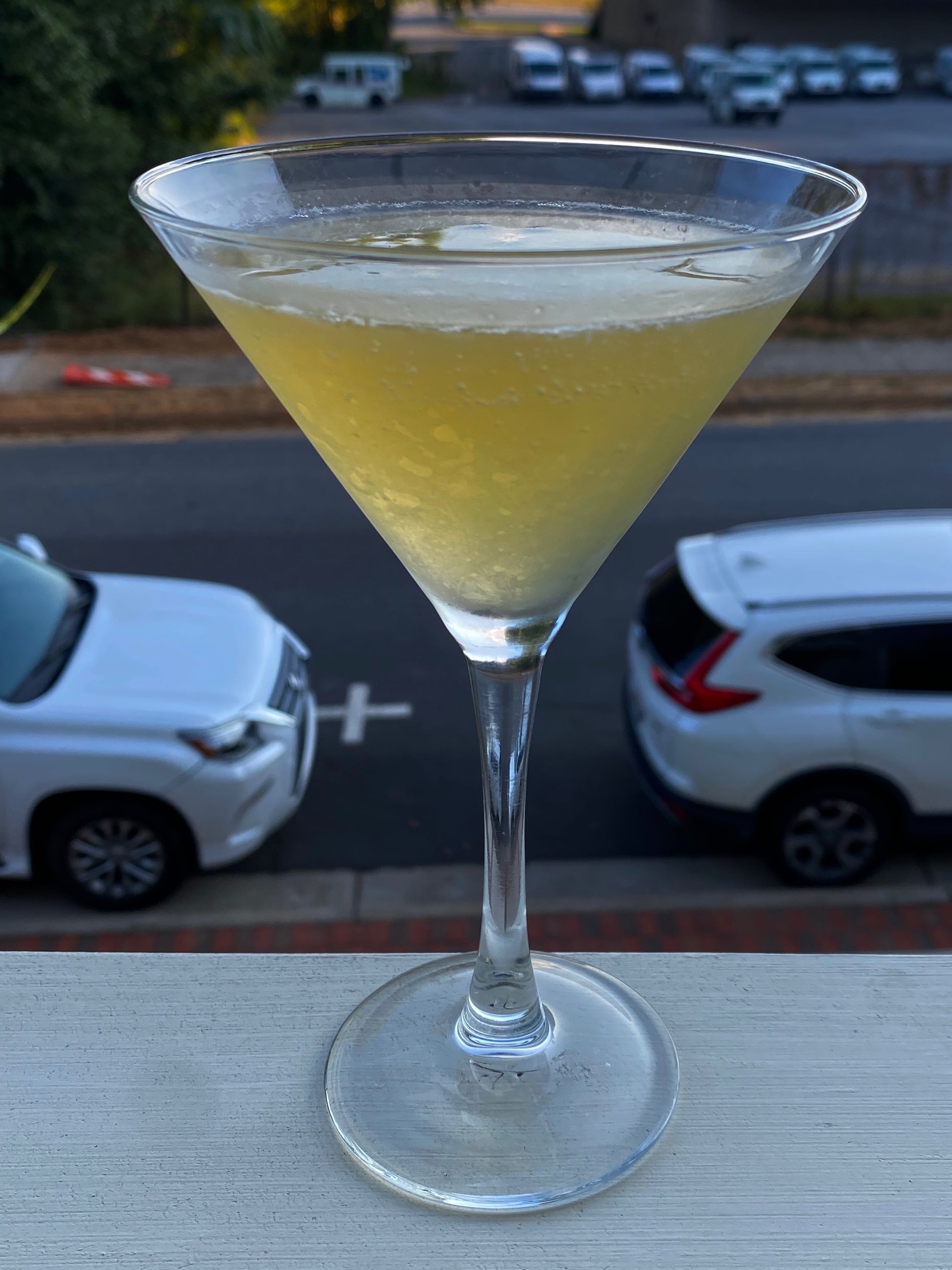