Tom and I would often see each other in the corridors of Equifax. After leaving the company, I used to run into him once in a while when he would be running too in Fowler Park. Then, for a couple of years we did not met. Other than the birthday calls, in fact, we had not talked much either.

Today, we talked a lot about how to cope with a father’s demise and priorities in life in general. It was good to see good old Tom again! 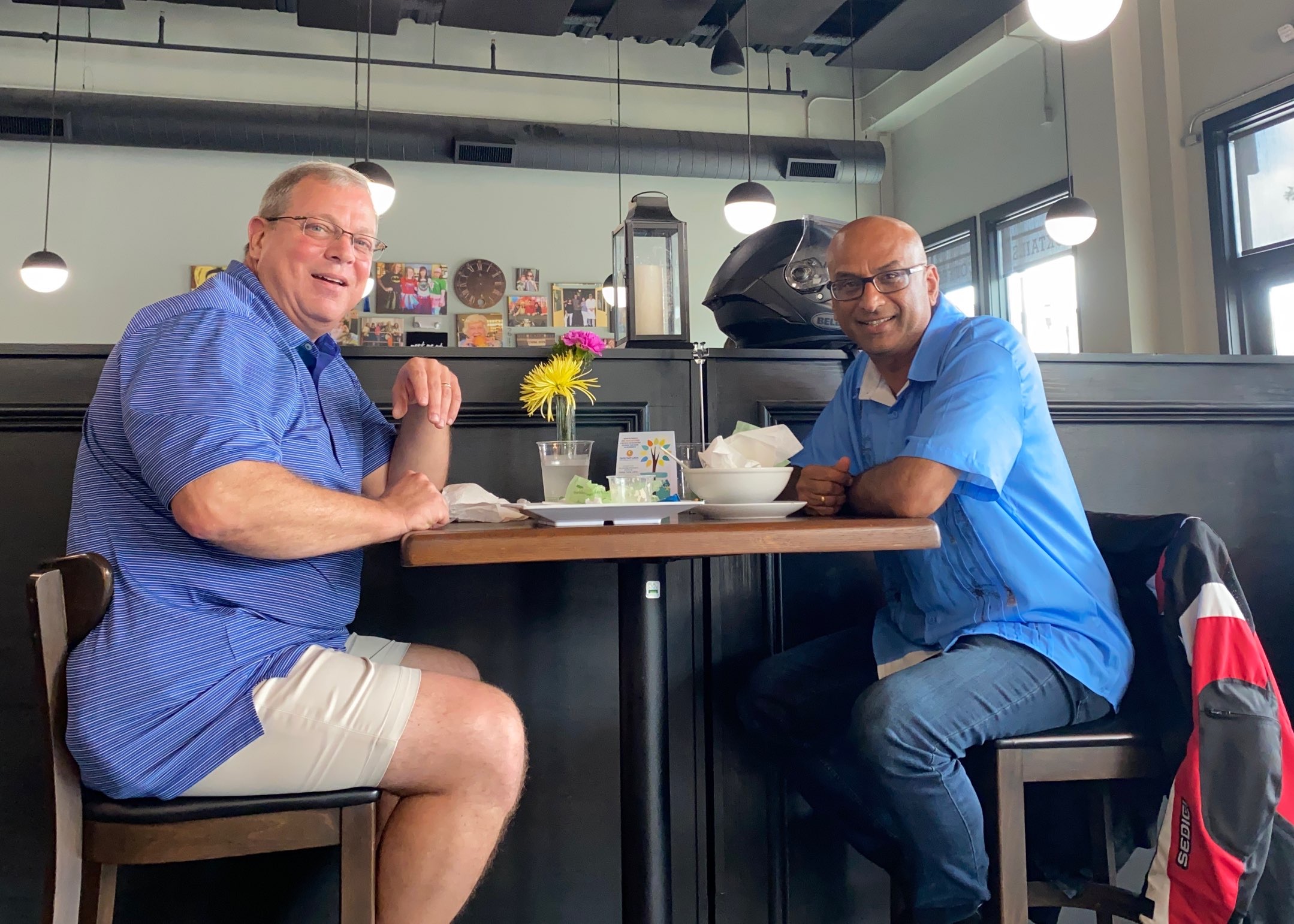 Posted August 5, 2022 by Rajib Roy in category "Our Friends