Do you remember the trip Sharmila and I made to that beautiful island Eleuthera a few months back? You might remember from the posts about all the locals we met and made friends with. One of them was Nigel. You might recollect from this story that he was the bartender at the resort who took care of us.

While talking to him that time, I had found out that his wife and kid lived in Lewisville, TX.

“Next time you are in the USA, let me know. I will see if I can come out and meet you”, I had promised him.

A couple of weeks back, I received a message from him on Whatsapp that he is in the USA. As it turned out, I was planning to go to Dallas for the fountain pen show anyways.

And just like that, I got to see Nigel again. And his beautiful daughter!! Unfortunately, his wife was on call for her work and could not join us.

But it was so great to talk to Nigel about the island again. We talked about people like Richard (one who had opened up a bar on the ocean and gave Sharmila that big conch), Shirley (at the same bar), Edgar (the cigar smoking liquor store guy), Alicia (who had solved my cash problem) and so many of the other places Sharmila and I had explored.

His daughter is the sweetest kid ever. Had no complaints coming to me and taking pictures with me!! 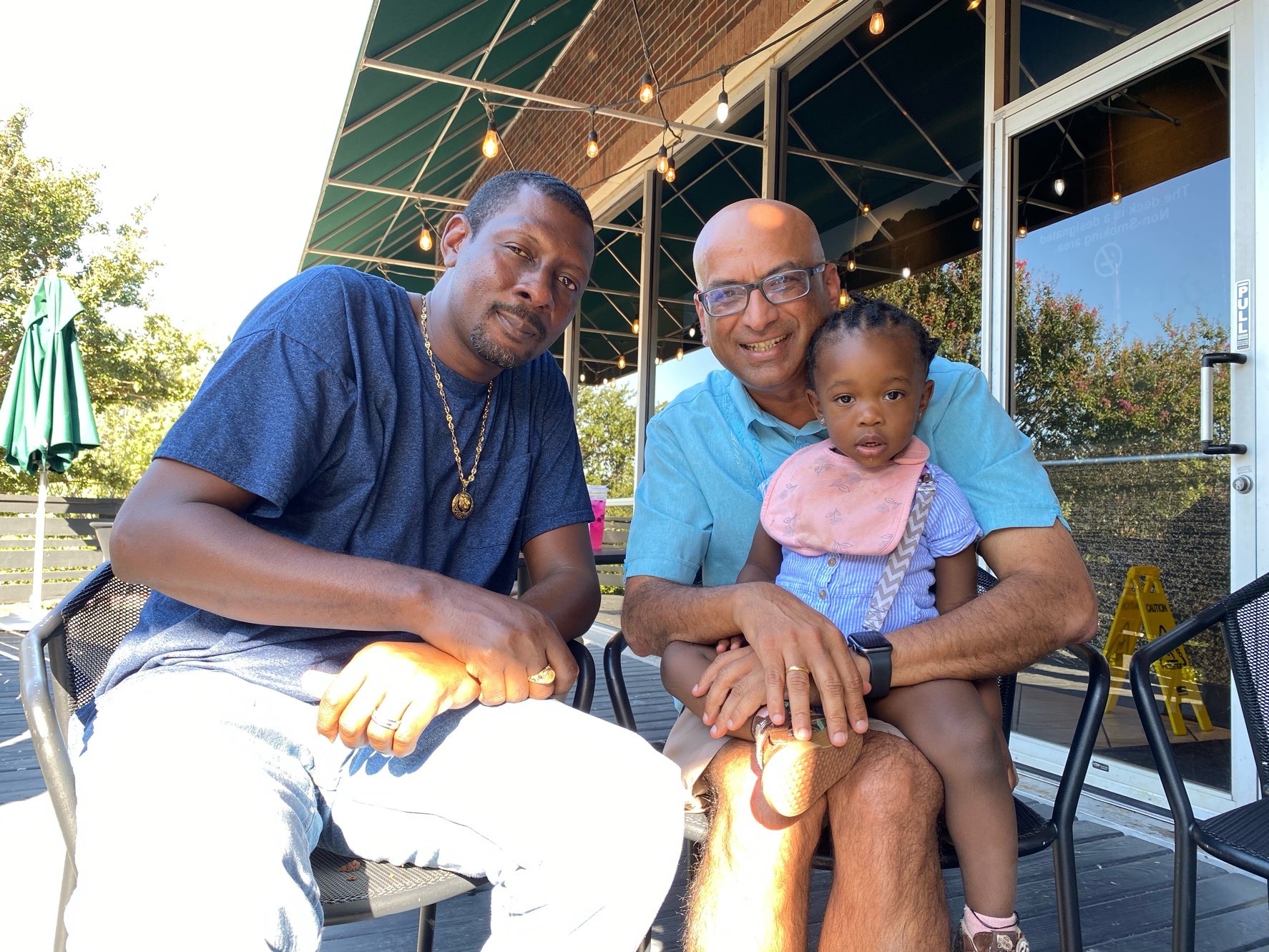