First time there was no reminder on his birthday!

Every Aug 28, at about 9AM my time – 6:30PM his, the following conversation would happen:

“Dad, it is your birthday today, right?”

He would fumble for a few seconds like something hit him from the left field… “Today is my birthday???”. And then he would give up and after clearing his throat loudly ask my mom over the sound of hissing oil of something being fried in the kitchen.

Mom would diligently do the math – August. 28th. Yes, that has to be his birthday!!

After establishing that it was indeed his birthday, I would then wish him. At which point, he would usually come back with some variant of the same message – “At my age, nobody celebrates birthdays. I am waiting for my final day.”

A few more minutes of conversation later, I would talk to my mom and then the next phase of the drama would start.

I would call my sister downstairs and remind her that it is dad’s birthday. She would excitedly scream at everybody and sundry how did everybody forget that. My niece – always the quiet person who gets things done – would in the meanwhile put in an order for a cake.

Then would be a call to my brother. Who undoubtedly would be pacing up and down at his house. (That is what he does when he does nothing else. Or anything for that matter). He would, in a matter of fact way, register what I just said and then move on!! Not before I would tell him to ask the nephews to call up dadu (grandpa).

Usually the whole thing would end by me receiving a WhatsApp message from my niece – with some pictures of dad reluctantly eating a cake surrounded by smiling mom and sister’s family.

This year too, I had to remind my sister’s family and my brother’s family.

There was no picture of cake at the end, however! 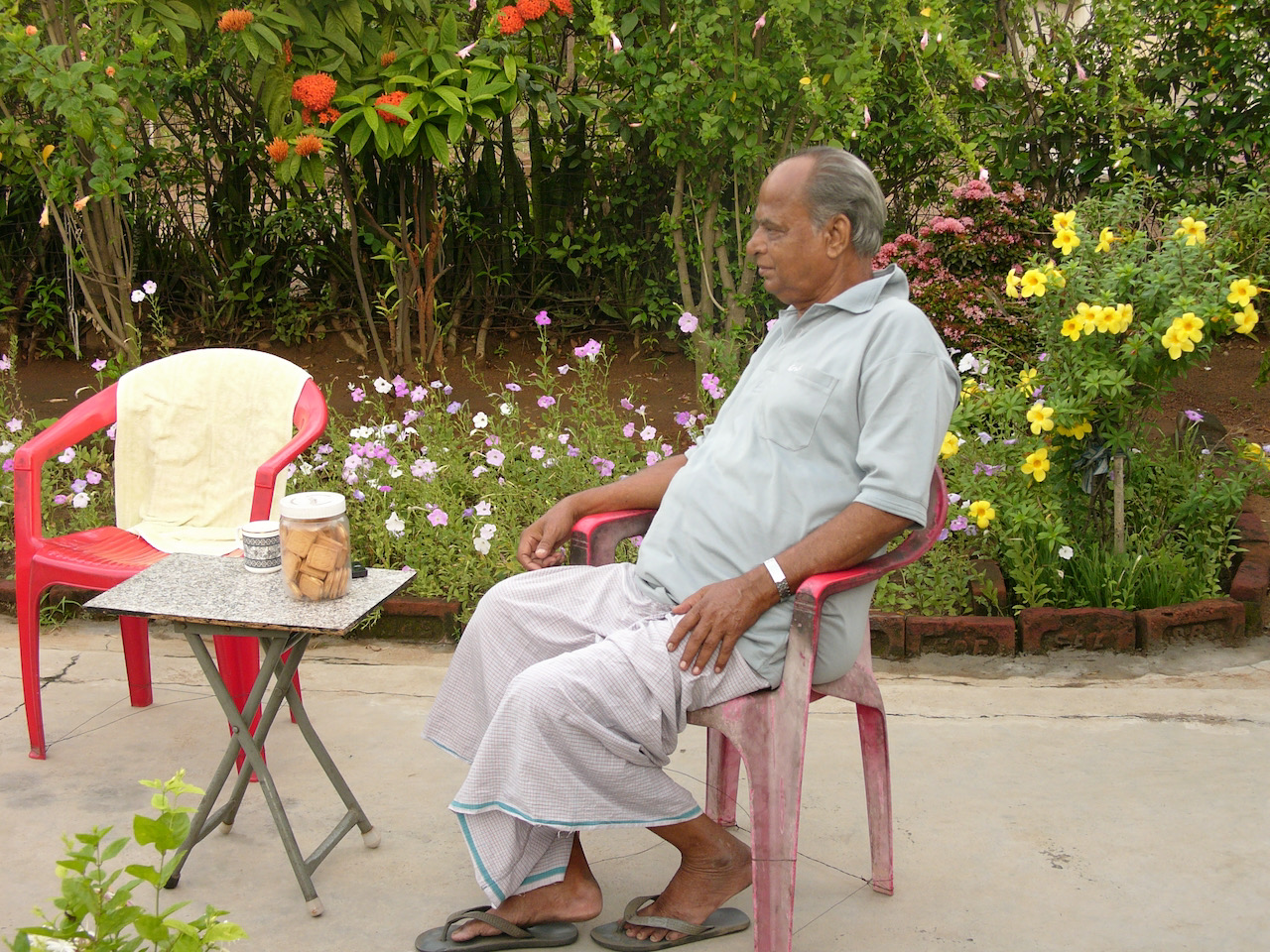 Posted August 28, 2021 by Rajib Roy in category "Family in India