I got interested in this book when I saw this in a picture of pile of books a school friend of mine had read thru during his bout of Covid in India. It is an interesting book but I would not suggest it for most people. People who are willing to understand the fallacies of arguments in a heated debate (but really can’t use it to make the other person change his/her mind) might find this interesting. It is like knowing the theory but not being able to put it to practice (or at least much of it).

That said, Eugenia – a British mathematician – does a good job of explaining what is logic, when it works, when it does not work and why it is often not an effective instrument in convincing the other person in a debate.

One quick point she brings upfront in the book is the difference between math and all other subjects. It is the use of logic that enables mathematicians to reach agreements that withstand the test of centuries whereas other subjects – notably science – is continuously refining its points of view.

Math uses logic and science uses evidence. Logical implication means that something is definitely true. Evidence simply means that it contributes to the probability that something is true. To be fair, she does point out that even in math, the whole construct of logic is built upon mutually agreed axioms.

Usually, logic fails due to involvement of emotions, too much data, too little data or too much randomness.

Logic is a great way to verify truth. But that is not the same as convincing others of truth. When we use language, the primary aim of normal language is to simply communicate (as opposed to the primary aim of logical language – which is to remove ambiguity). Verifying and conveying are two different things.

Again, read this is if you try to understand some of the background of why there are so many deeply formed divisive opinions – politics is a prime example today but religion used to be before. It is not going to make you any more effective in trying to change minds though. 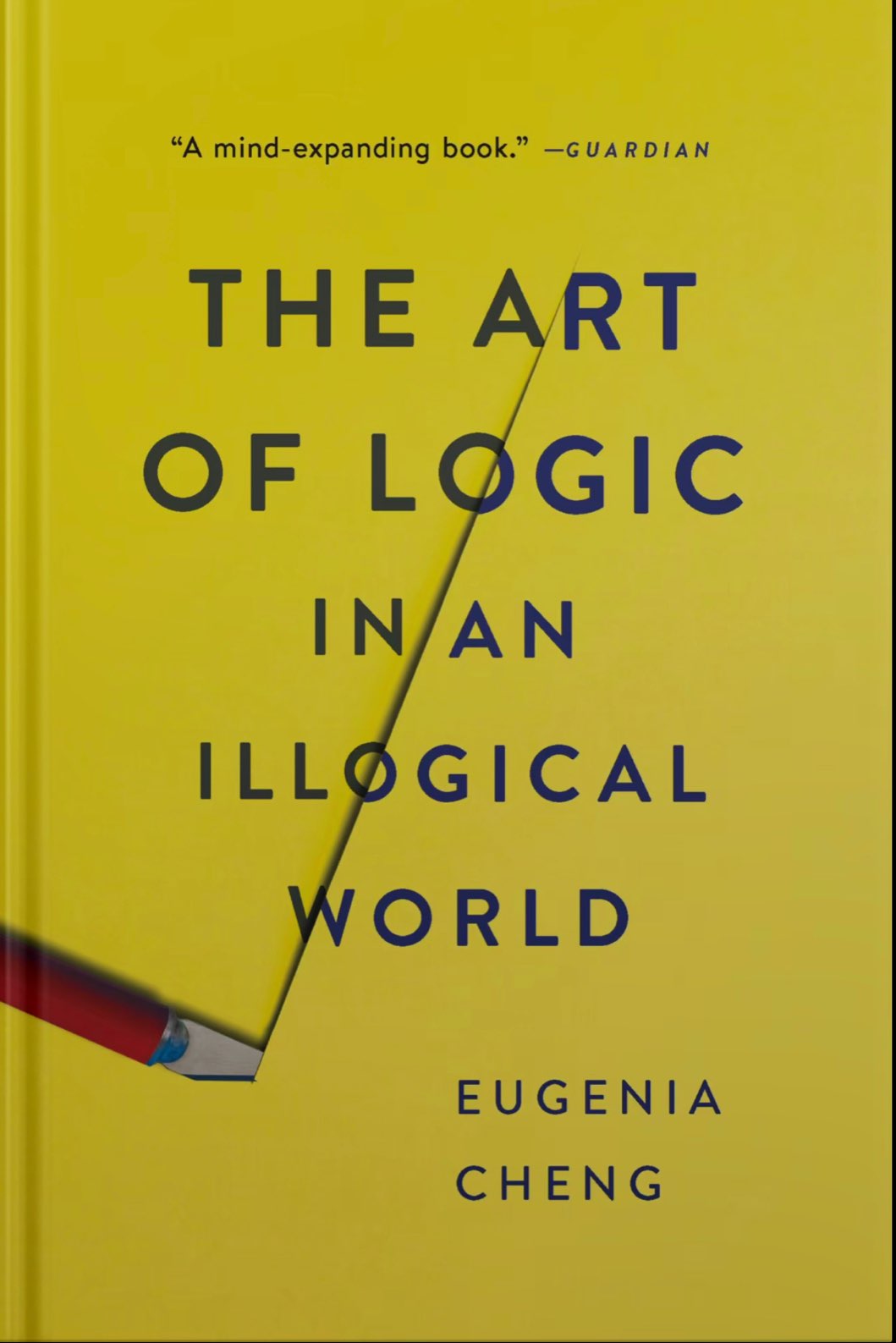