Anybody who knows me a little, surely knows that I am fairly organized. Some have criticized me for being almost OCD. I disagree. I AM OCD. I have to have everything neatly ordered, listed down in colorful ink and all that.

Sharmila and some close friends like Avi and Amitesh often make fun of what my wife refers to as “Crop Circles”. I will tell you that story some other time. But one of the questions I regularly get is “Were you always like this?”

My usual answer is “Yes”. I often cite a story from my elementary school days when I had borrowed a book from the British Council Library on how to be organized in my studies. It had ideas like not studying the same subject for more than an hour at a time, to take some time off between long bouts of studies, mnemonics on how to remember stuff and all that.

I was so taken in by the book that I convinced dad to pay the penalty for a lost book and never returned that book!!

Now I have incontrovertible proof. While going thru the bookshelves to see if there were any books rich with dad or mom’s memories, I could not help chuckle at how I had organized my books. If you carefully notice, many of those books that have withstood the vagaries of three and a half decades still have their original cover on them and a curious numbering system.

I used to put a book cover – with the standard brown paper that my dad would get us – on every book. “Brown paper molaat“, I am sure my Bengali friends will recollect. And then give them a library-style number. While no Dewey system, it was a system after all. I am sure you can decipher my system fairly quickly.

First, every book had the letter “R” (for Rajib). This was to establish – rather unambiguously, that it was MY book. Not my sister’s, not my brother’s, not Tom’s, not Dick’s – or in a more appropriate context – not Jodu’s, not Modhu’s – it was MY book.

Second, it would be followed by one of two letters. Once you see M, PH, CH – you can make quick shrift of it – they stood for the subjects – Math, Physics, Chemistry, History etc etc.

Third, it would have a number which would denote the sequence of that book number in that subject series!

This was all when I was in high school or before! I gave a silent chuckle, realizing how organization and discipline in how I spend time has been part of my identity pretty much all my life… 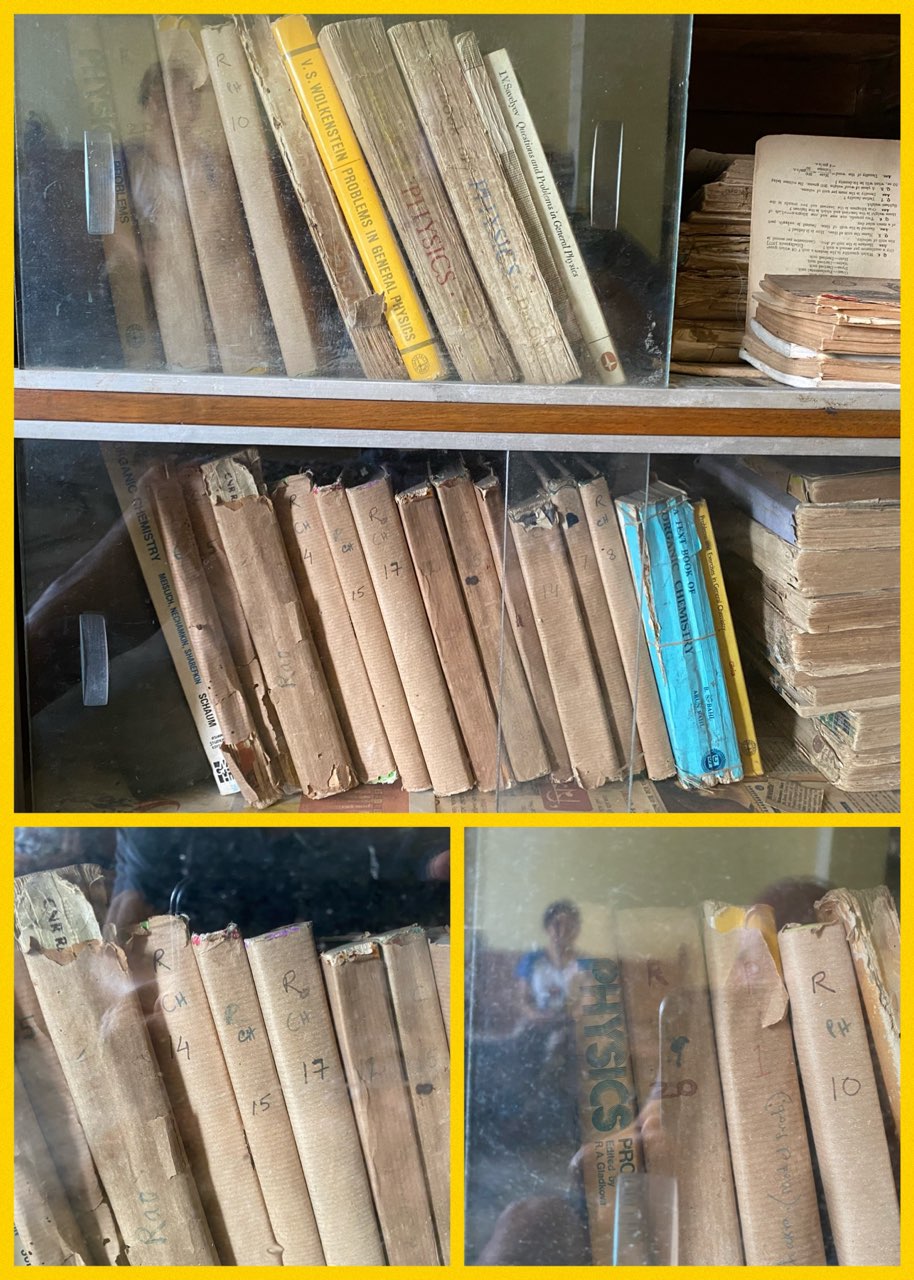