Eleven months and one day later…

Nothing speaks to me that the world is getting normal again like watching people scampering to catch a flight that they might otherwise miss. The claustrophobia that Covid had wrought upon me got a ozone-hole sized puncture as I took to the skies today!

The breakaway had all the hallmarks of the yesteryears. Made a reservation on Delta and Marriott to go to New York City. As I was wont to do before, I called them back next day to let them know that my plans had changed and I needed to change reservations. Down to even the last bit of calling Delta up this morning enquiring if they could change me to an earlier flight. Which they did.

Sure enough, the flight was delayed since the crew was not there. And yet, we came earlier than planned since the schedules are heavily padded.

One thing – seeing everybody having their masks on, I found myself wondering at times if I was in a Japanese or South Asian airport!

Covid is lurching around enough that I am still not into Joy Adamson-esque “Born Free-Living Free-Forever Free” mode yet… but my personal freedom which is defined by my ability to check into much delayed flights and noisy Marriott rooms undoubtedly got a boost today.

Eleven months and one day after my last flight!! Ever since I took my first flight of my life – a Damania Airways flight from Bombay to Kolkata towards the end of April, 1993 at the age of 27, never ever have I gone for this long without being in a plane. To put this in perspective, the previous year – in 2019, I was in 141 flights with 8 different airlines. 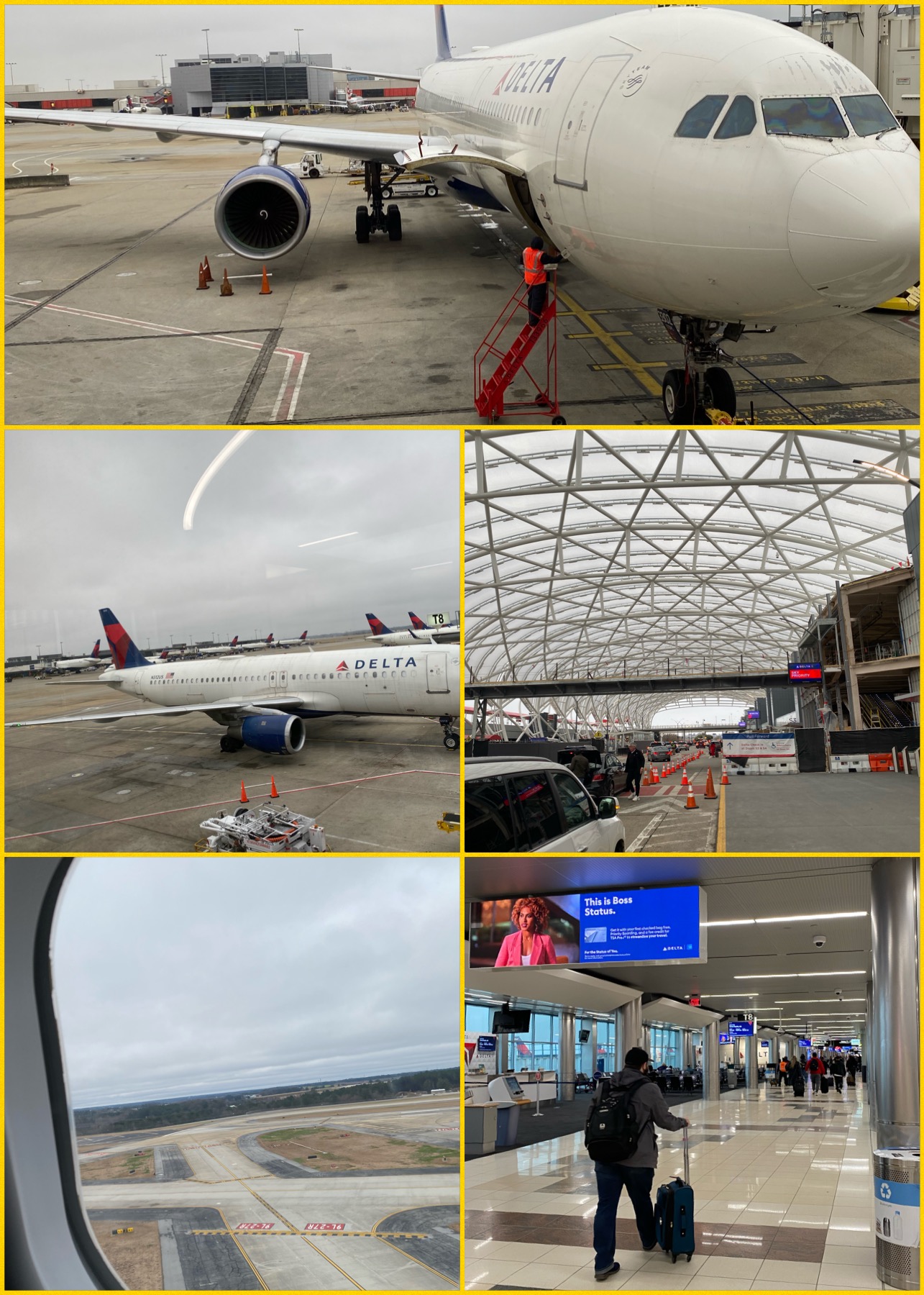