After a long time, found a good cocktail recipe. For the folks not conversant in Hindi, “Ganne” means “Sugarcane”. I had accompanied Sharmila for some Indian grocery shopping yesterday. While aimlessly wandering around, saw a can of sugarcane juice and picked it up without sparing any second thoughts.

Finding a good cocktail with sugarcane juice was much harder than I thought. Sugarcane is such a tropical thing that most literature on mixology in the Western world has not much mention of it. There were a couple of sites that used rum.

Eventually, found one from the Indian channel NDTV’s website. The name of the cocktail is from them. I just changed up the process a little.

1. Roast some cumin seeds and grind them (enough to make a couple of pinches). Sharmila already had ground roasted cumin seeds. So, that part was easy for me. If you are from India, you might like it with more pronounced effect of the cumin seed than the website suggests.

2. Wet the rim of a lowball glass with a slice of lemon. Put some “kala namak” (Himalayan pink salt / Bengalis will know it as “beetnoon”). My father in law had brought some in 2014 and we still have it in our pantry. Put a couple of cubes of ice in the glass.

3. In a mixing glass, put in 1.5 oz of vodka, 2-2.5 oz of sugarcane juice, a couple of pinches of the ground, roasted cumin powder and a couple of drops of lemon juice.

4. In the second round, I added a small pinch of “kala namak” too. The added pungency and the faint salty after taste was better for me.

5. Shake the whole thing and then pour in the lowball glass.

For me, it was one of the best cocktail. The cumin and rock salt had a pronounced nose, the sugarcane with the rock salt had a good palate and the slightly salty aftertaste with the cumin length made it very enjoyable!! 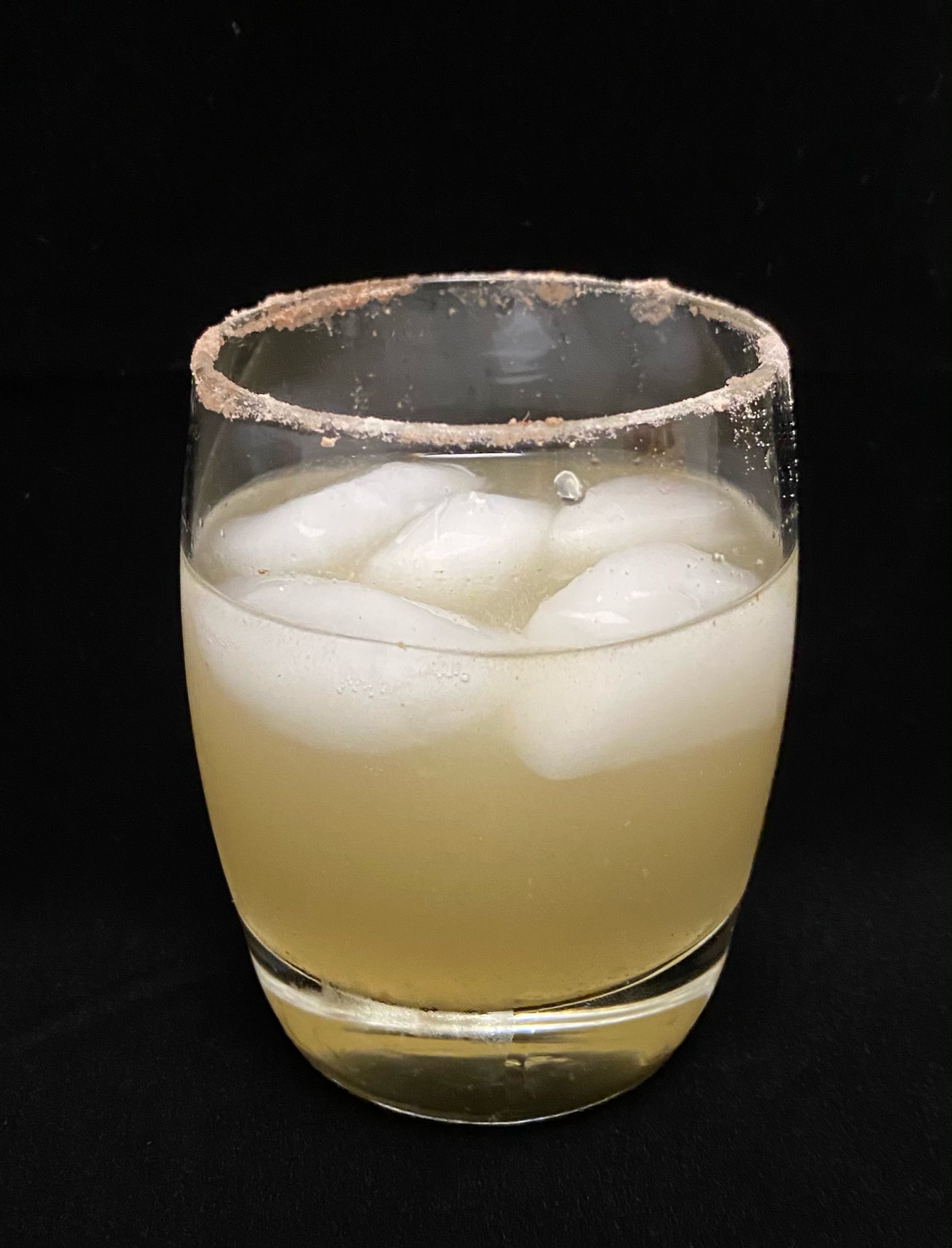