This one is from Mirza Ghalib:

The translation is from Khuswant Singh. Other than the lines I marked with ##. Those two lines were not there in the version Khuswant translated.

To be united with the beloved was not writ in my fate,
Had I lived any longer, it would have been the same long wait.

I lived on your promises, I knew they were not true,
Would not I have died of joy had I believed in you?

Ask my heart about the pain of love and it will tell you
The half-drawn bow’s the assassin, not the arrow that pierces through.

To whom can I speak of sorrows that come with the fading of light?
Death would be welcome, if it did not stand at my door every night.

##Disgraced as I shall be in death, why not I drown in the sea?
##Fated, as I am to not have a funeral, nor a tomb erected for me.

Your concern with mystic problems, Ghalib, your language is such
You could have passed off for a saint, had you not drunk so much. 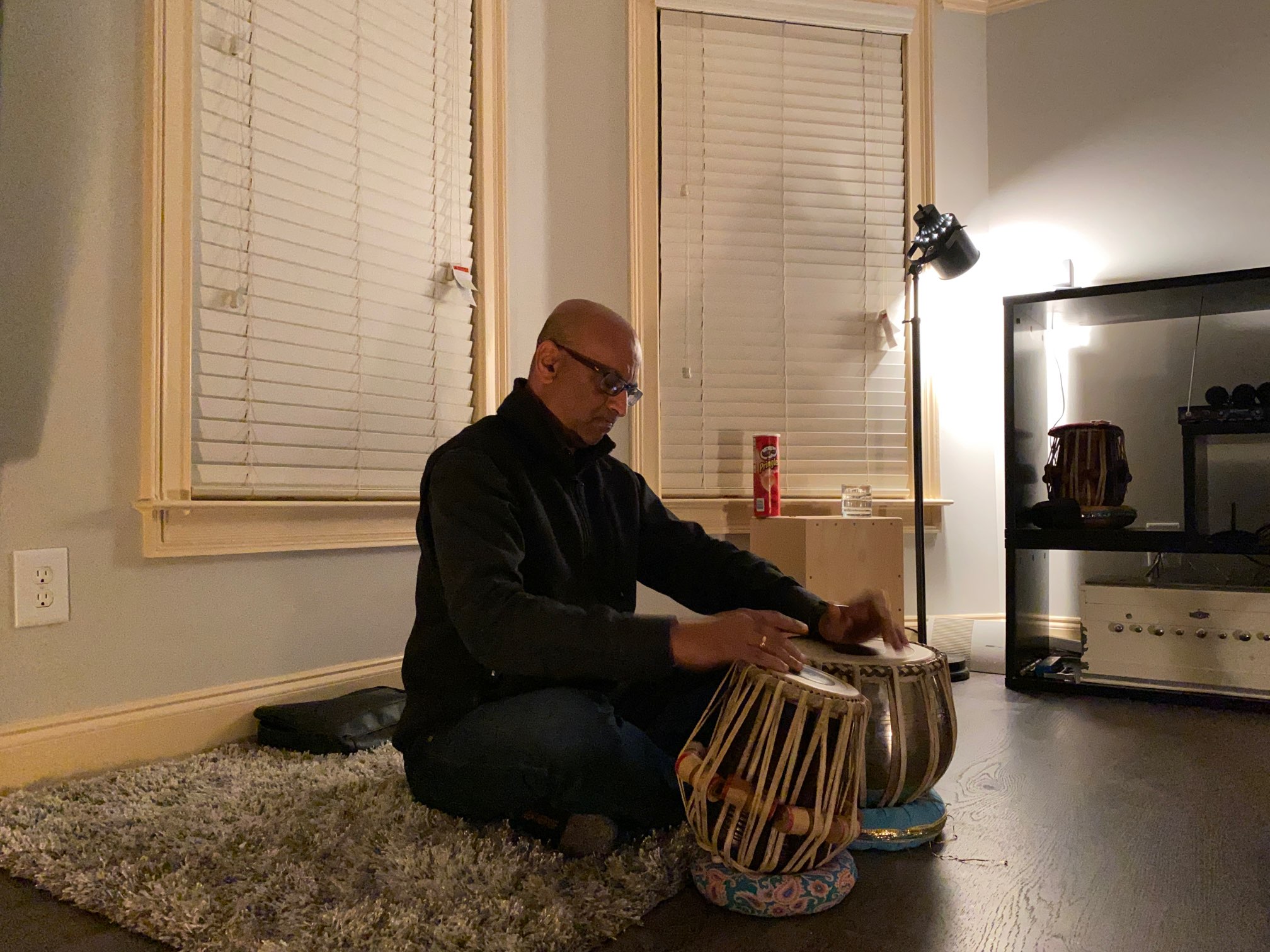