It has been pouring rather generously this weekend in Atlanta. It was no mean feat then that Avi and I managed to score the best chairs at the local cigar shop. I am not a smoker at all – yet to take my maiden puff – but it is tradition for Avi and I to meet there once a month or so.

We tend to sit outside always. I do not mind the smoke inside for some time – but the loud music gets in my way of having a conversation with anybody. Last evening, we managed to get the two chairs that were farthest from the exposure to rain (and the strong wind made sure it had claimed half the outside covered area to splash zone) and then settled down for an Old Fashioned (how else does one start a cold, damp evening?) and wine. And a cigar for Avi.

And some outstanding discussions. That is the thing about Avi. I can have some in depth discussions with him. Partly because he is an intellectually curious person and learns a lot of stuff and reflects on them. And partially because he is a good conversationalist.

While we talked about quite a few topics – from music to running – two topics stood out in my mind. The first one was around how remarkable the US constitution is. It is that bit about “Pursuit of happiness” being an “inalienable right”. Strictly speaking, it was in the Declaration of Independence but this is an incredible attitude towards people and citizenry. The strict Creator >> People >> Government thought process resulted in an interesting approach to constitution framing in this country. While most countries have their constitution award certain rights to its people, the US constitution is built around limiting certain rights in certain cases (so as not to trample on others’ rights).

The approach is undeniably different in its fundamental presumption of the role of government versus its people. One interesting discussion point was why has the constitution stayed so unique? How much of it was the brilliance of the constitution framers and how much has been the conservatism with which the country has held on to the beliefs and resisted interpretations to adapt with passage of time.

Regardless, what a concept – Pursuit of happiness – for every person – being an inalienable right.

The second stream of conversation that got a lot of my energy was Avi’s (who is a recently retired top HP executive) articulation of culture in a company. I was explaining how experience has taught me that culture is created thru stories. And story telling. I then narrated a small story from my current job – what I had initially thought to be an innocuous action (fairly meaningless to me, at that) – that spread like wildfire in the company and overnight got the message of the culture we want to stand for well understood than any of those traditional communications could ever achieve.

In that context, Avi opened my eyes to an interesting way to understanding how employees experience culture. “It is what they cannot do”, he said. It took me some time to absorb the full impact of that statement. Eventually I did. And it has now enriched how I think about any environment I will work in.

People often experience a culture in a company in the form of the limitations that are put on them from what they can do. This is not to say the limitations do not have a good reason. But from an individual’s point of view, that hinders their pursuit of what they could have done. When employees describe their culture using words like “bureaucratic”, “slow”, “old boys club”, “energetic”, “innovative”, “chaotic”… (I have heard all of these in my past)… it is their way of articulating what in the culture prevents them from doing what they believe they need to do to perform at their highest level. 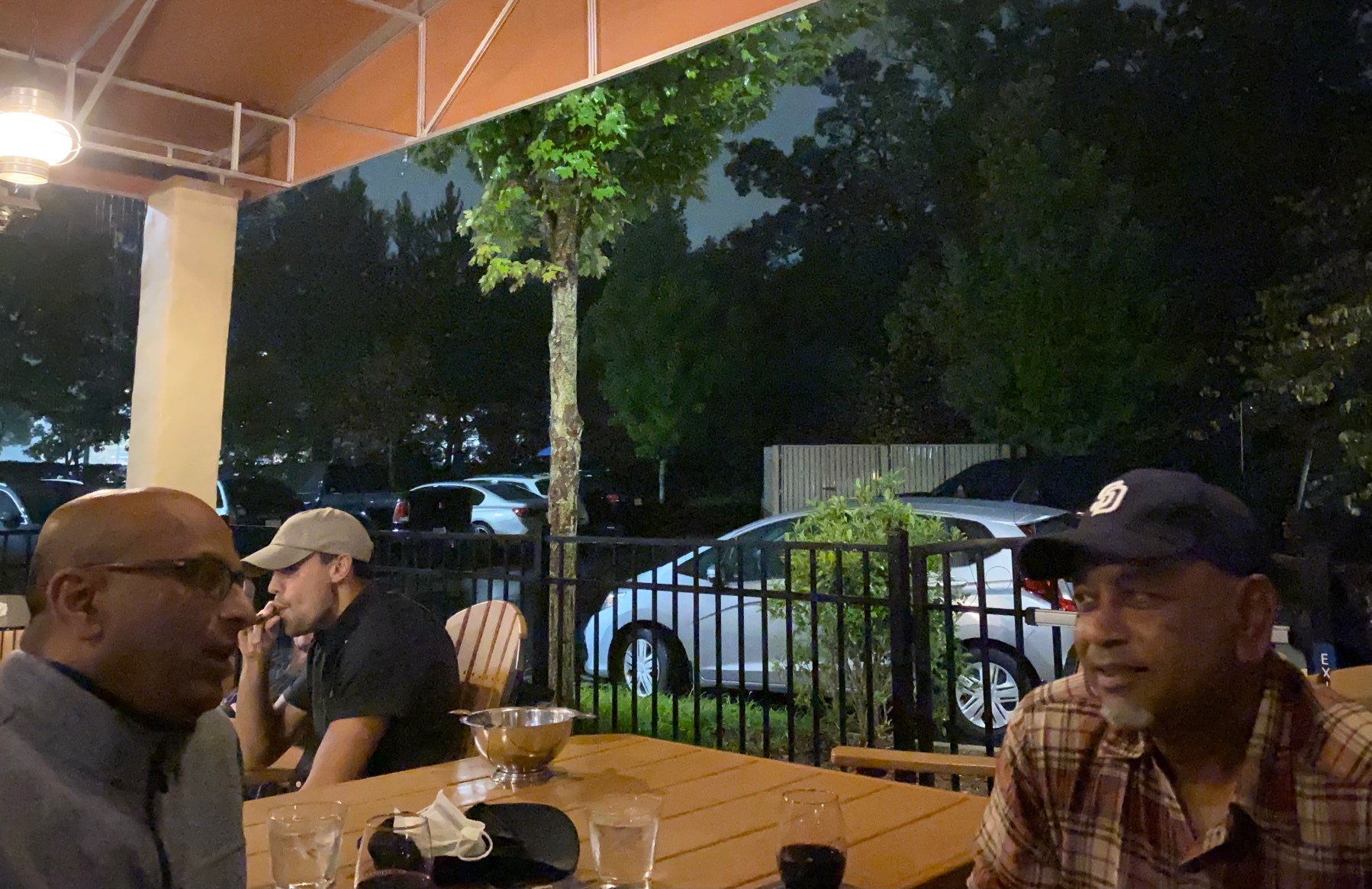 Posted October 10, 2020 by Rajib Roy in category "Our Friends