Being on the other side of 50, song choices are often rooted in nostalgia. This evening’s song is dedicated to all those folks that have crossed my path – influenced me in so many ways – some small, some big – and I never got a chance to cross their paths again – to say a simple “Thank You.” My life was enriched by every such friend I have had, their parents who often guided me, my teachers, my family, those strangers who often left a big mark on me, those who became very close to me and then became strangers, my colleagues, those fellow passengers, those random foks that I met at restaurants, bars and streets… in so many ways, life has been nothing but an enriching collage of those meetings…

From the pen of Anand Bakshi..

In this caravan of life, all those places you pass…
They never come back again!

Flowers bloom; people meet; but
That flower that wilted in Fall,
Does not bloom again in Spring

Some people that split paths with you once
Never show up again, despite the milieu that you meet
Try as much as you might call out for them

They never come back again! 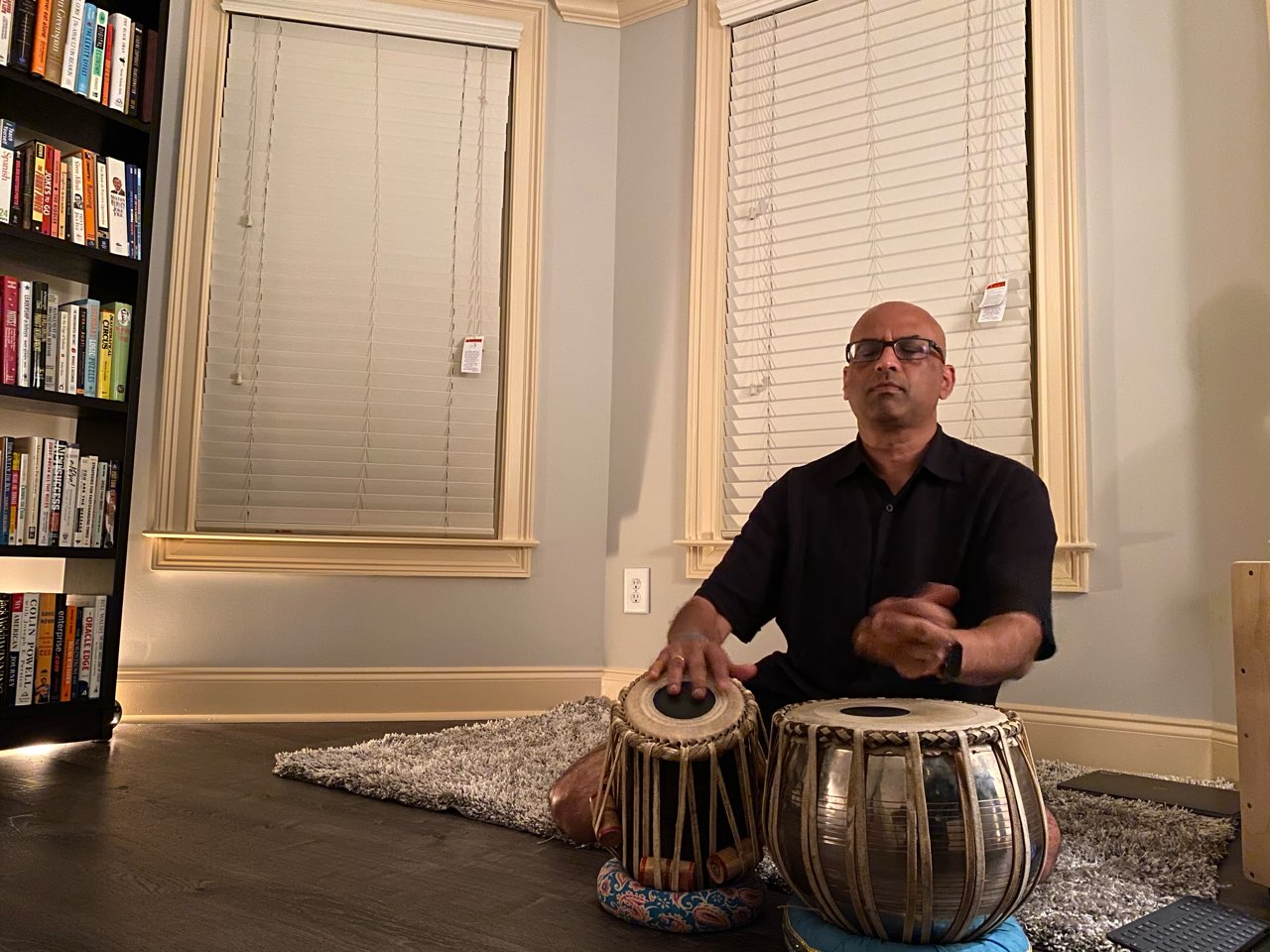