Book Review : The Religions of Man

It was in the beginning of April that I had received an email from Erin Stahmer bringing my attention to David Allan’s TEDx talk titled “Who Knows What is Good or Bad?”. While reading the transcript, I found a reference to a Taoist parable that David credited the book “Religions of Man” for.

That is how I got curious about the book. Getting the book was a little more difficult though. This is not available in electronic format. So, had to order the paper version and wait for two weeks for it to appear. For about a month, I was a sight laying down in the bed every night with a highlighter in my mouth trying to take the book in.

Overall, two thumbs up. Loved the book and some of the quotes in it. It also made me put all the important religions on a timeline of when they started. Do you know which is the oldest religion and which is the youngest one?

The author does not get into too much historical details other than explain the societal background against which each of the religions emerged and then explains the basic precepts of each one of them and how they came about.

Some of the facts I learned:
1. How Abraham came to have two sons and how they eventually evolved into the two strands of Jews and Muslims
2. Violence in nature is aplenty. But violence within the species is fairly concentrated in humans only.
3. Had it not been a guard who would not let Lao Tzu go thru the Hankao Pass (he was trying to get away from society on his water buffalo) without writing down his thoughts, we would have never had a religion called Taoism!

Some of the quotes I enjoyed:
1. Tagore: “Truth comes as conqueror only to those who have lost the art of receiving it as a friend”
2. Talleyrand – “You can do everything with bayonets except sit on them”
3. Asked on his deathbed whether he had made his peace with God, Thoreau replied, “I didn’t know we had quarreled”. 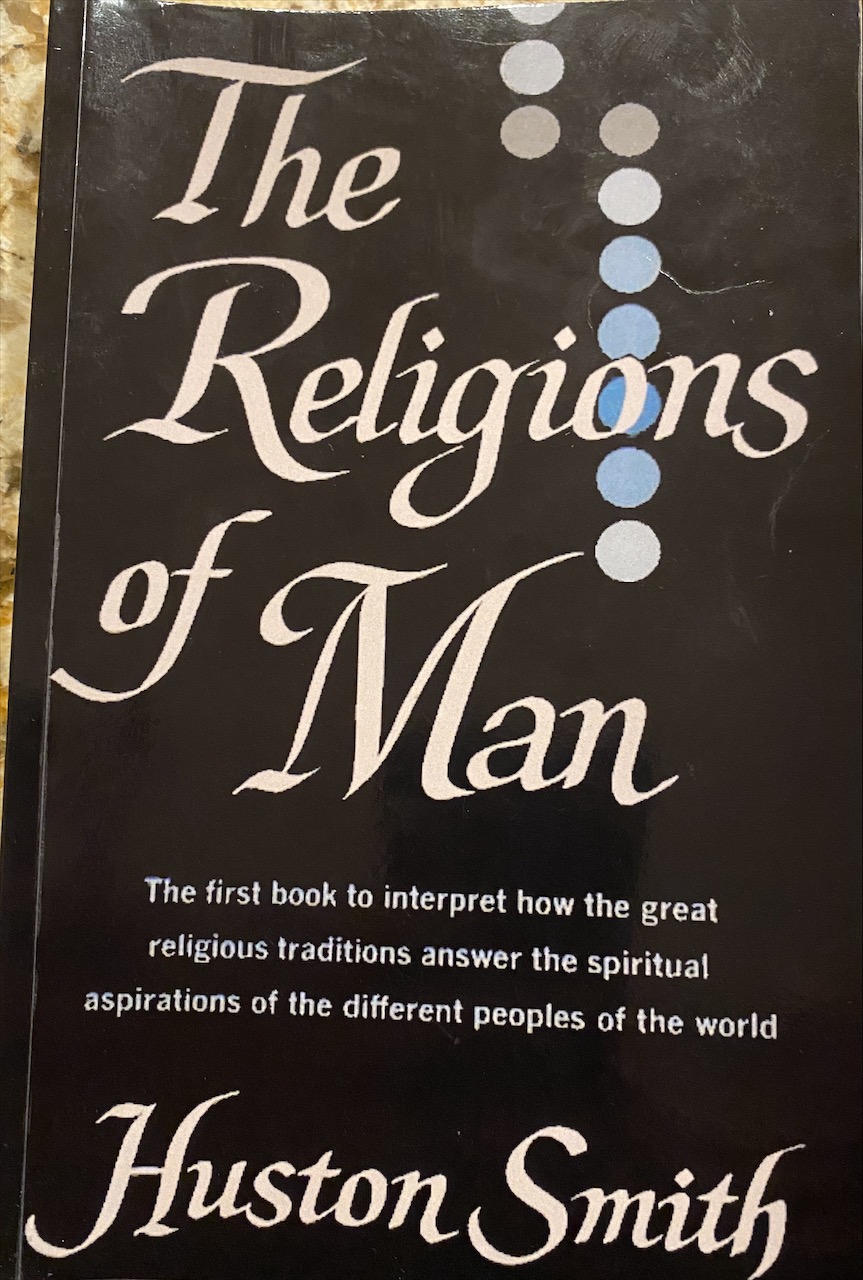