From the bartender’s corner – Fire and Ice

A few days back, a colleague of mine – Denise Piatt – talked about a cocktail she had at Mockingbird Cafe in Dundee, IL. It is a bourbon based drink but she liked the kick of the jalapenos and cinnamon in it.

Last night I tried a variation of it. Instead of jalapenos, I muddled in some Ahi Chileno that we had brought from Chile. Instead of muddling cinnamon, I went with the Goldschlager cinnamon liqueur.

Additionally, this has maple and bourbon.

Was a great cocktail for the snowed in evening in Atlanta. And to go with the theme of Fire and Ice, I had it while sitting in 102 degrees water out in the snow!! 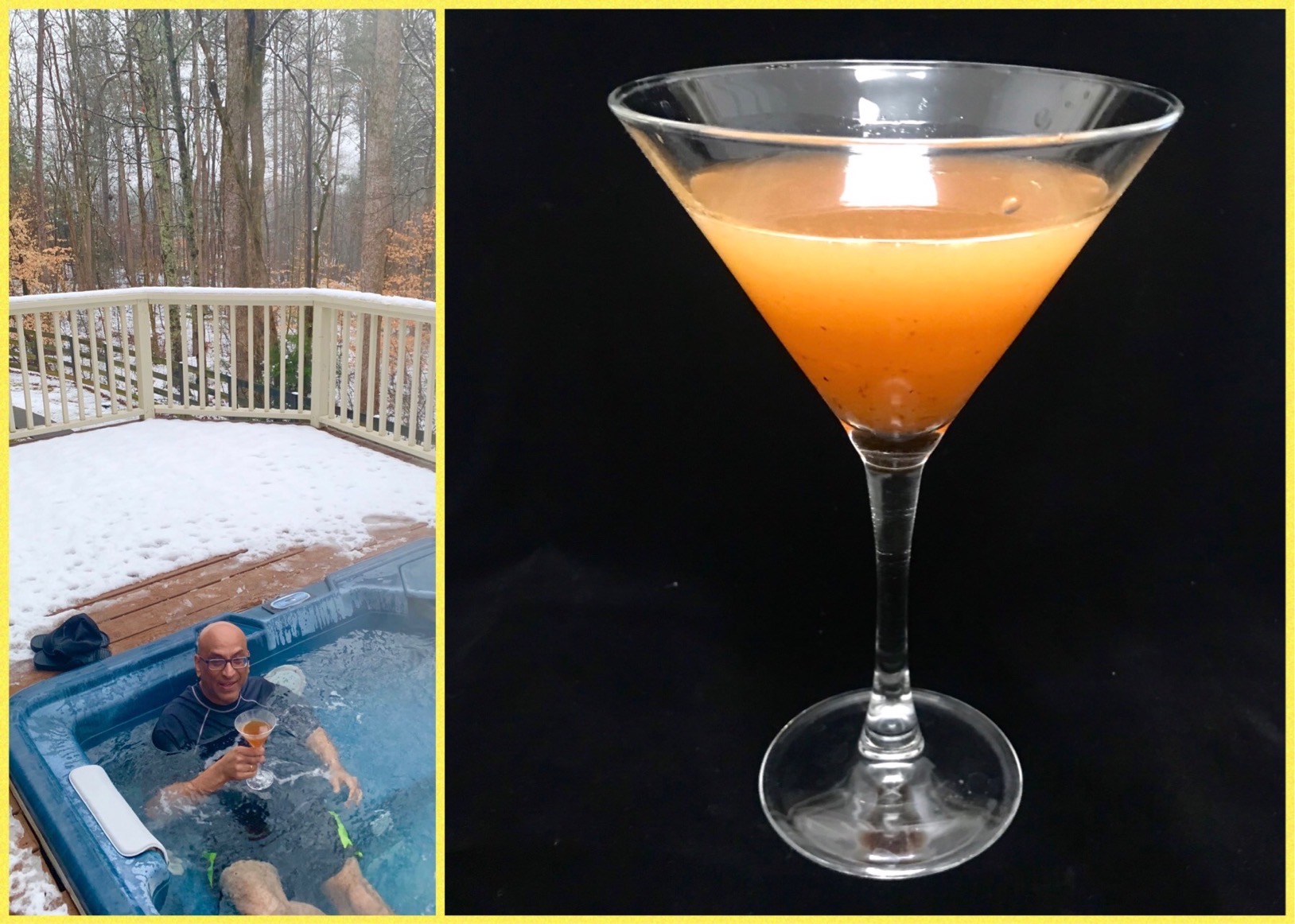