Mom said he has not laughed like this in three months!!

Walked into our house this morning. Dad – who apparently does not get out of his bed these days, was sitting upright, waiting for me. After the usual “What took so much time?” “Have you eaten anything” and all those father-like questions that really are not important (Natasha, I think, I now know how you feel – but in our defense, dads can’t help being dads and in further defense, nobody else can help being dads), we settled down.

It did not take too long for him to get to one of his pet things… “I am afraid we are going to run out of money. You need to help me.” Now, for a background, he is nowhere close to running out of money. None of this three children are going to let him get even remotely close to that situation. But one of the remnant effects from the brain stroke two and a half years back is that he has no recollection of his wealth and has no idea how things are being paid for.

Unlike any body else in my family – including Sharmila – I do not deal with him with reason (that part of his brain is fried, no point) instead, I take the route of an asymmetrical attack with humor.

So, I talked about Natasha. Which always perks up his interests. He cannot believe that his granddaughter’s writings is published for the world to see. In about two minutes, he asked – “How much are you having to pay for her college?”. I gave him the number in dollars. In fact gave it for four years, for all it is worth.

“What does that mean in Indian rupees?”
I dutifully multiplied it by 70 and told him.

“Ei morecchey! Eto taaka kothay paabi?” He was concerned how was I going to pay for her college.

“I do not know. Can you lend me some money?”

He did get the import of the humor though. “Sob i to theek choley jaachhey. Aami-i bodh hoi bhool korchhi” (Seems like everything is working out fine. I think I am the one misunderstanding)

Another cup of tea, anyone? 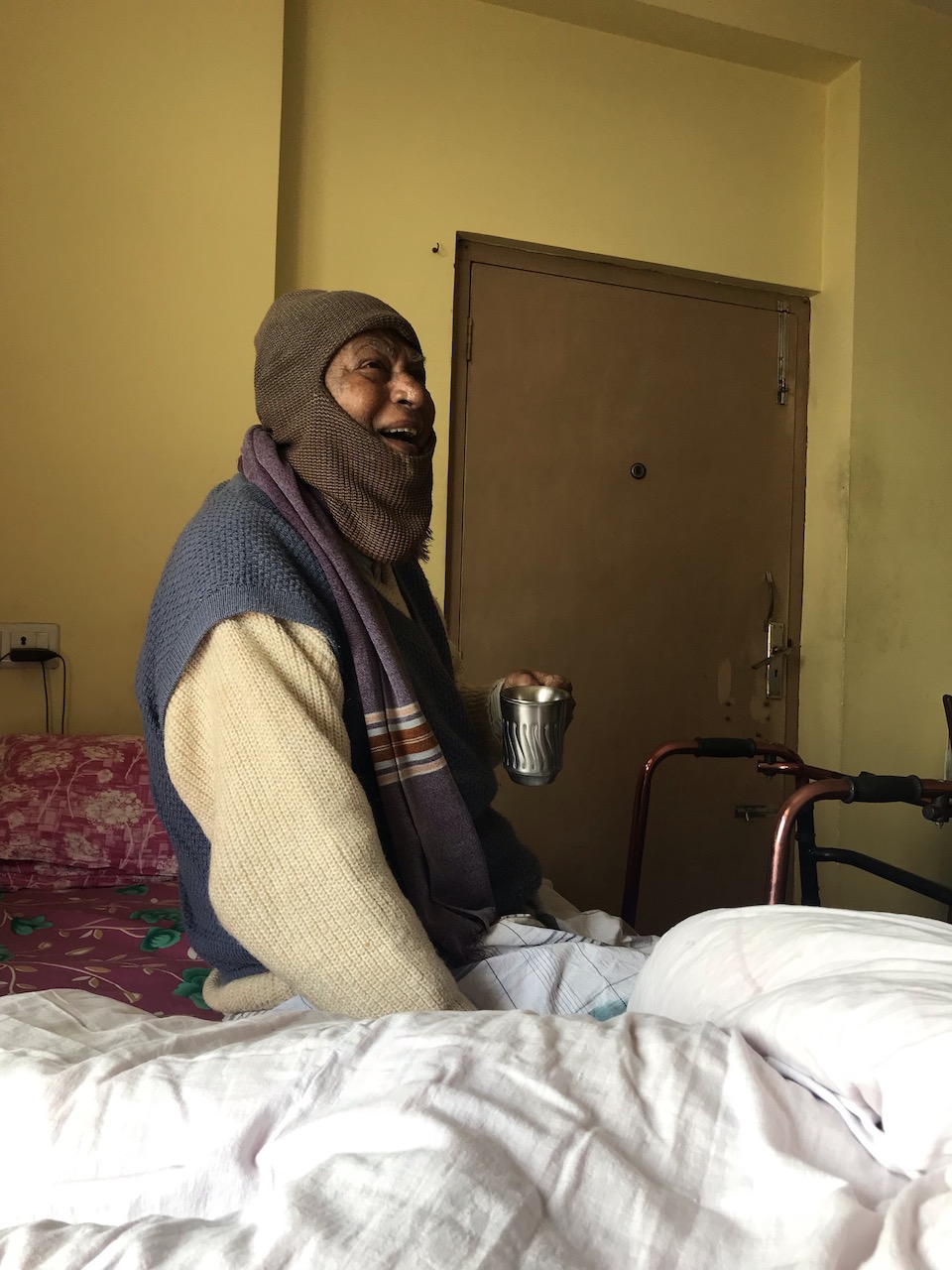