Book Review: “The Geography of Genius”

Eric Weiner starts with an interesting observation: Different parts of the world have had short intervals of time (about fifty years or so) during which, that area produced a lot of geniuses in a burst mode. And then completely stopped. Never did again (with one exception). He gives examples of Athens, Hangzhou, Florence, Edinburgh, Calcutta, Vienna (twice) and the Silicon Valley.

This book chronicles his journeys to those places in quest of analyzing if there are common threads among them. Or at least understand what made those bursts of time happen and then end. Perhaps to get a clue into where it might happen again or even try to artificially create one.

Net net, there is no one formulaic way. Different places had different agents of catalysis. If it was simplicity for Athens, it was chaos for Calcutta, practicality for Edinburgh and so on.

Overall, a great read if you think of it as a journey for Eric where he has put together a lot of interesting thoughts, research quotes and conversations. If you are looking for a scientific analysis into correlation of variables to predict genius, this is not the book you are looking for.

Some interesting things I learnt:

1. Language not only determines how we describe the world but it shapes how we perceive the world. Russians can detect more shades of blue than Americans in a spectrum,. Their language has more words to describe various shades of blue.
2. Humor and creative thinking use the same cognitive muscles (bisociative shock). We find something funny if it is unexpected yet still logically airtight.
3. We recall information associated with incomplete tasks much more readily than other types of information. Something about an unsolved problem boosts our memory and sharpens our thinking. This is why waiters can remember customer orders so well till the food hits the table. Then they have very poor recollection.
4. Ary Goldberger discovered something unexpected about the human heart: a healthy heartbeat is not regular and rhymes but chaotic and irregular. He also showed that extreme regularity, not irregularity, predicted imminent cardiac arrest.

And some interesting quotes:

1. Picasso – “Computers are stupid. They only give you answers.”
2. Einstein – “If we knew what we were doing, we wouldn’t call it research”
3. David Hume – Treatise of Human Nature – “Human beings are not, and never have been, governed by their rational capacities. Passion determines what we want; reason determines how we obtain it”
4. Steve Jobs – “When the lightbulb was invented, no one complained it was too dim” 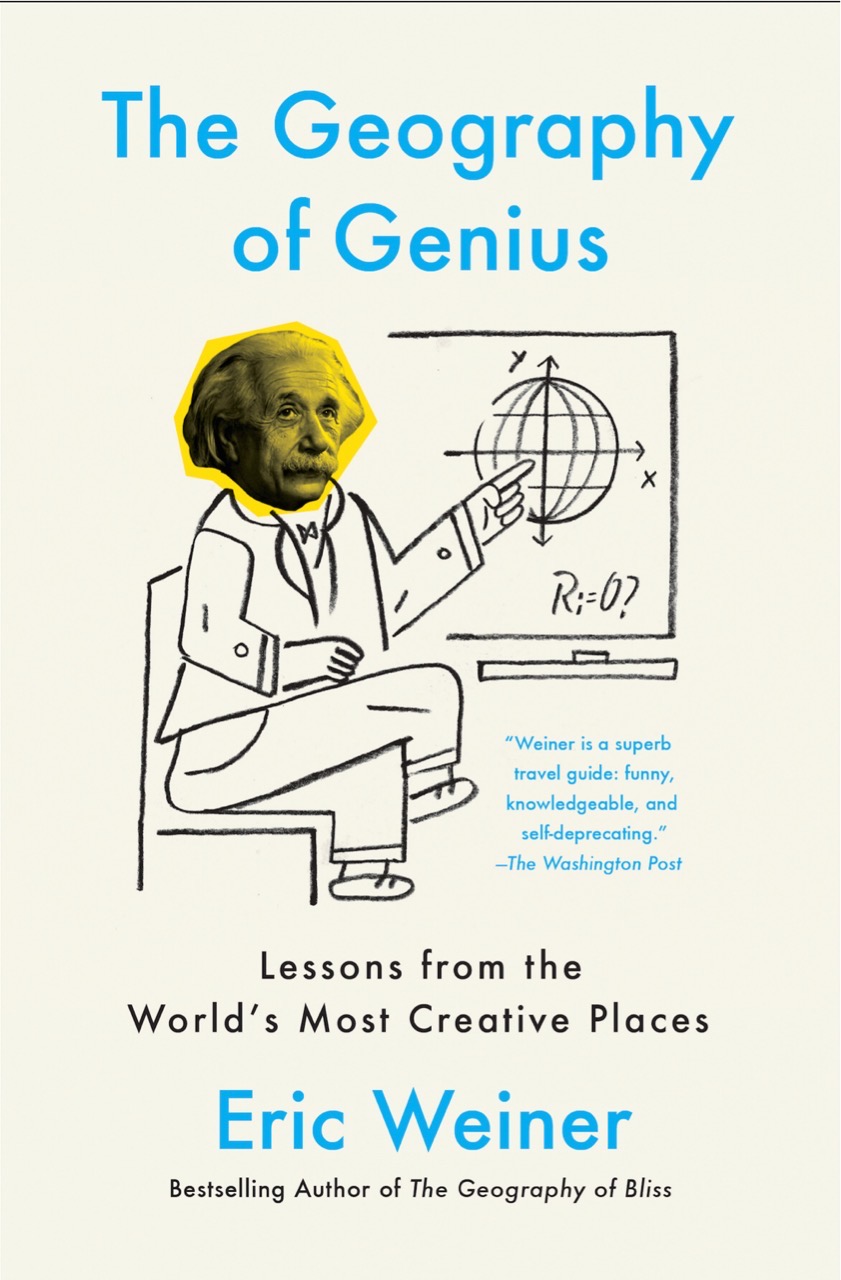