Also, we had some great luck in getting local spirits this time – we got a gin and an anis liqueur made in the Azores Islands, another anis liqueur from Porto area in Portugal and of course, some Port wine. Even the TSA folks had become suspicious. Every one of our suitcases had the note from TSA that they had to open the suitcase for inspection. But each of the bottles and the ceramic pieces made it without any damage!!

Finally, the weather Gods were super cooperative this time. The whole week was supposed to be raining in the Azores and Portugal. For some reason, for every day of the week, the weather forecast would change the previous night to no rain and full sunshine. That followed us the whole trip!!!

We can do with some luck like that. Of course, if not, we had some spirits with us to keep our errrr… spirits up! 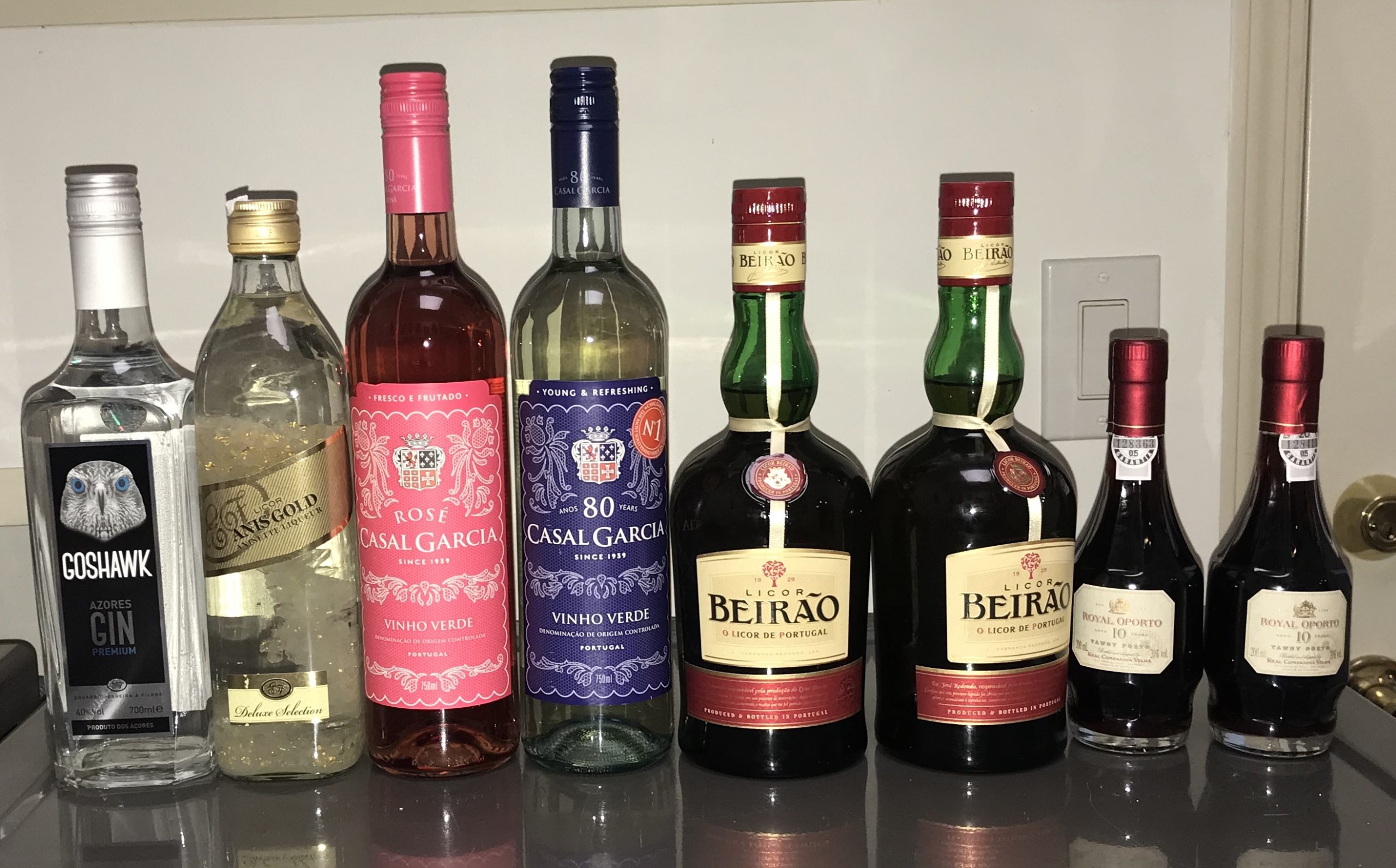