There are about 7 (8 if you count the Australian and Indian plates differently) tectonic plates in the world. The ones underneath the Atlantic Ocean are the North American Plate, the Eurasian Plate and the African Plate.

Right where these three meet (see the Google map attached – magnify it time see some islands) as expected, there has been some pushing and shoving due to the tectonic movements. As a result of the pressure, the earth has moved up and created some volcanic islands – right where these three plates meet.

In fact thirteen such islands. These are called the Azores Islands…

That is where we have landed up after a rather circuitous route from Atlanta to New York to Paris to Lisbon to Ponta Delgada for the Thanksgiving and Sharmila’s birthday!!!! 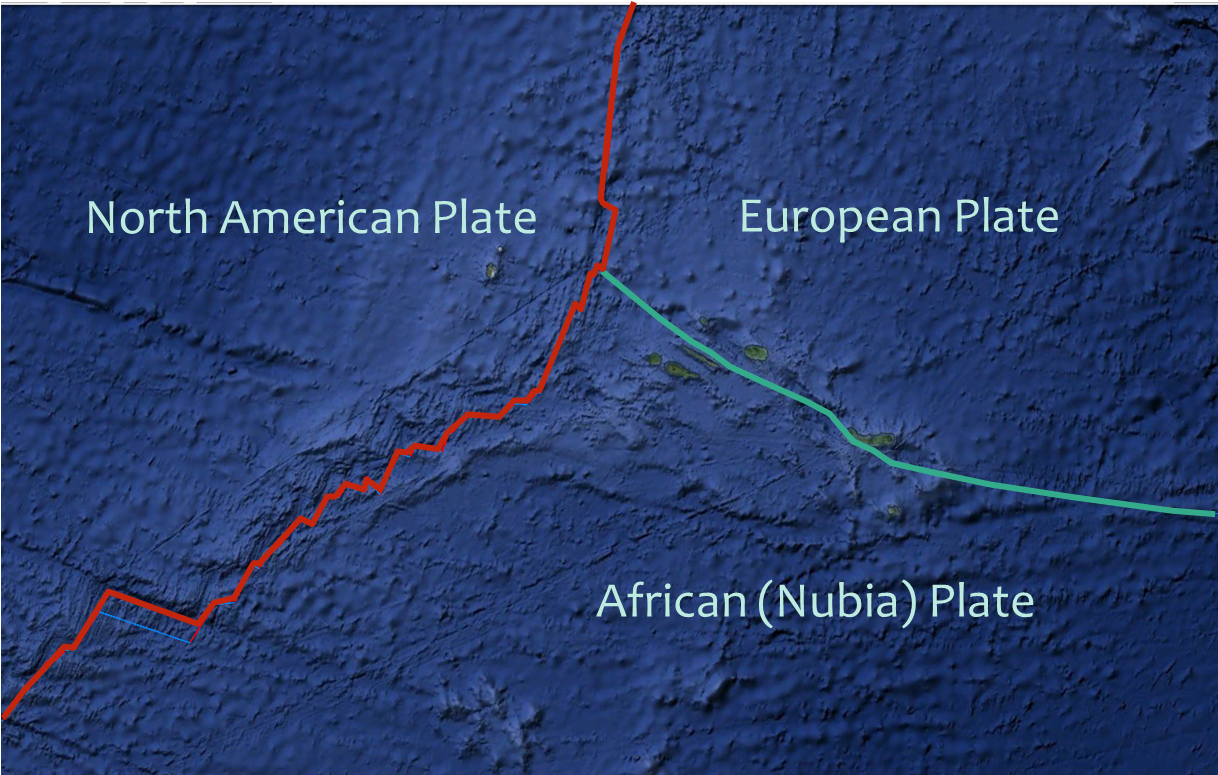