Just finished up this book after seeing that Somshekhar recently did the same. Overall, like every other Malcolm Gladwell book, there are a few key points. Some very interesting side facts. And lots of real life stories told in a very gripping way. Devoid of those stories, the net net of his message is about 4 pages strong. If that.

The stories, while initially very absorbing (again, he has a great way of narrating them) eventually became fairly repetitive and a tad too drawn out for me.

The core messages that he wants to deliver are not as insightful as his other books. His basic points are that we are terrible in judging strangers – we let a person’s demeanor color our judgment of their truthfulness, we are too quick to judge others (but never ourselves) and so on. The fundamental issues we suffer from when we judge strangers according to him are:
(*) we default to truth – we believe not because we do not have doubts but because we do not have enough doubts
(*) the illusion of transparency – we overindex on behavior and information gathered from personal interaction
(*) we fail to take context into account (from the stranger’s point of view)

Then again, without these we will not have a functional society either. If we did not default to truth, for example, we will never get anything done. So, in some ways, you are left wondering what to do with what the author is saying.

Now for some interesting side facts:
a. There are tribes in many parts of the world that drink alcohol that is as high as 180 proof. That is near-pure alcohol. They suffer from no social pathology. Now, we understand that alcohol is not a disinhibitor. It merely creates myopia. Meaning we can’t see the long term effect of words or actions. Just the short term ones.

b. When London switched from town gas (other than giving energy at homes, this was also the most commonly used mode of suicide – inhaling the carbon monoxide) to natural gas, the suicide rates plummeted. And did not come back. Implying that suicidal people are NOT determined to commit suicide one way or the other. The tendency needs to be matched with a particular context.

c. Poets have the highest suicide rate (5 times) as much as the general population. They also have far lower life expectancy and much higher emotional disorders than others – even playwrights, novelists and nonfiction writers by a wide margin

Not a big thumbs up from me but you will not regret reading it, for sure. 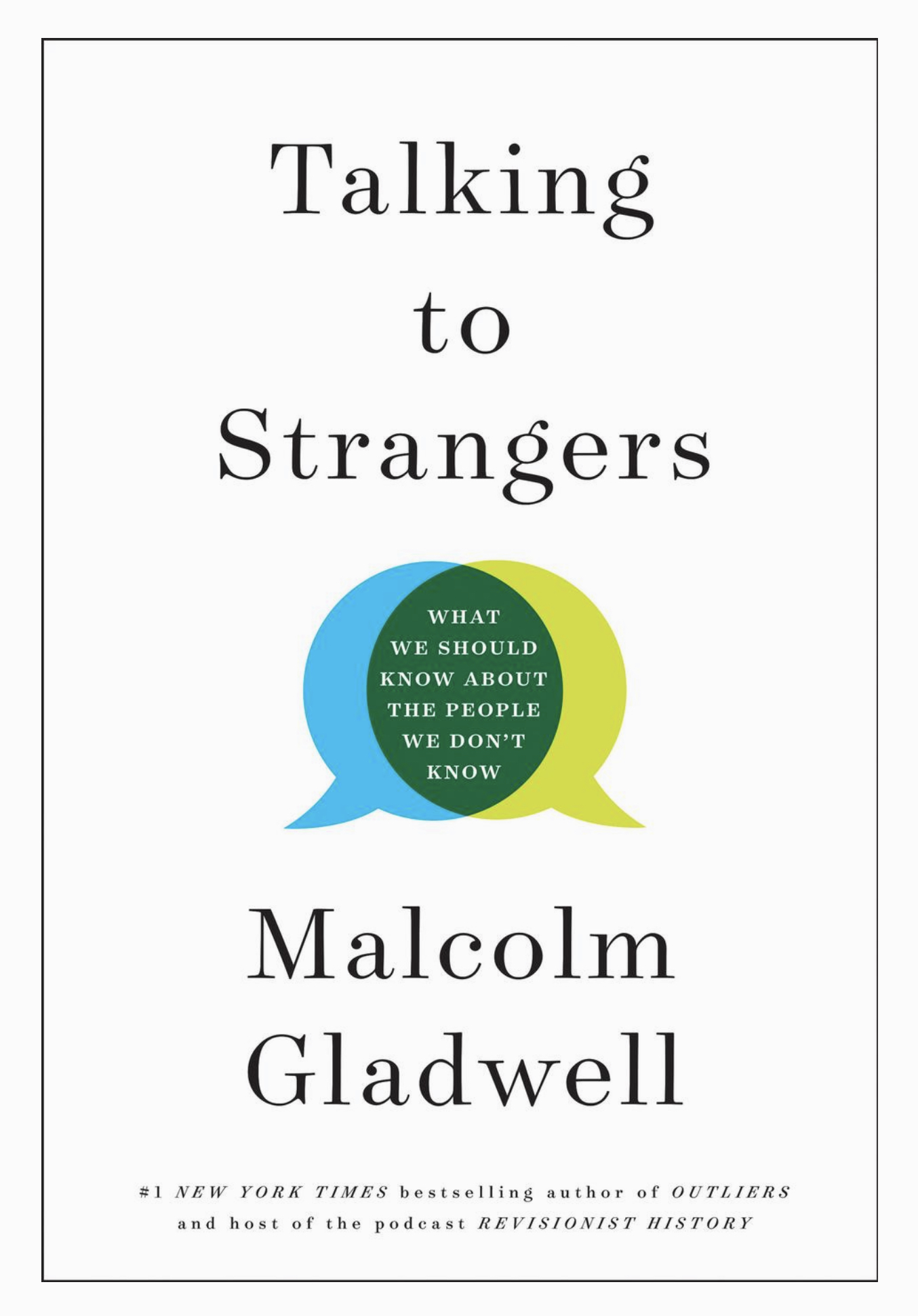