About a month back, I was talking to Roger and he mentioned this book. Downloaded it and read it. It is a fairly easy and quick read. There are some good nuggets of wisdom from James Clear.

The underlying thesis of the book is to not focus on outcomes (“want to run a marathon”) and instead focus on the “identity” (“I want to be a runner”). It takes you thru the author’s framework of Cues-Craving-Response-Reward with respect to how to build new habits or break down old ones.

Some interesting observations that caught my eye:
(*) We want to first fit in a group and then we are accepted, we try to stand out
(*) Agriculture spread much faster in Europe and Asia than the Americas and Africa because Europe and Asia is spread left to right rather than top to bottom (think of the homogeneity of climate)
(*) The reason we stick to bad habits? Human brains have not evolved from the immediate-return environment (foraging leads to hunger satisfied now) to delayed-return environment (we invest now so we will be wealthy twenty years from now). Thus we smoke for immediate pleasure but we underestimate the danger in the future.
(*) We can be rational and logical only AFTER we have been emotional

You can read the book to pick up other nuggets yourself. 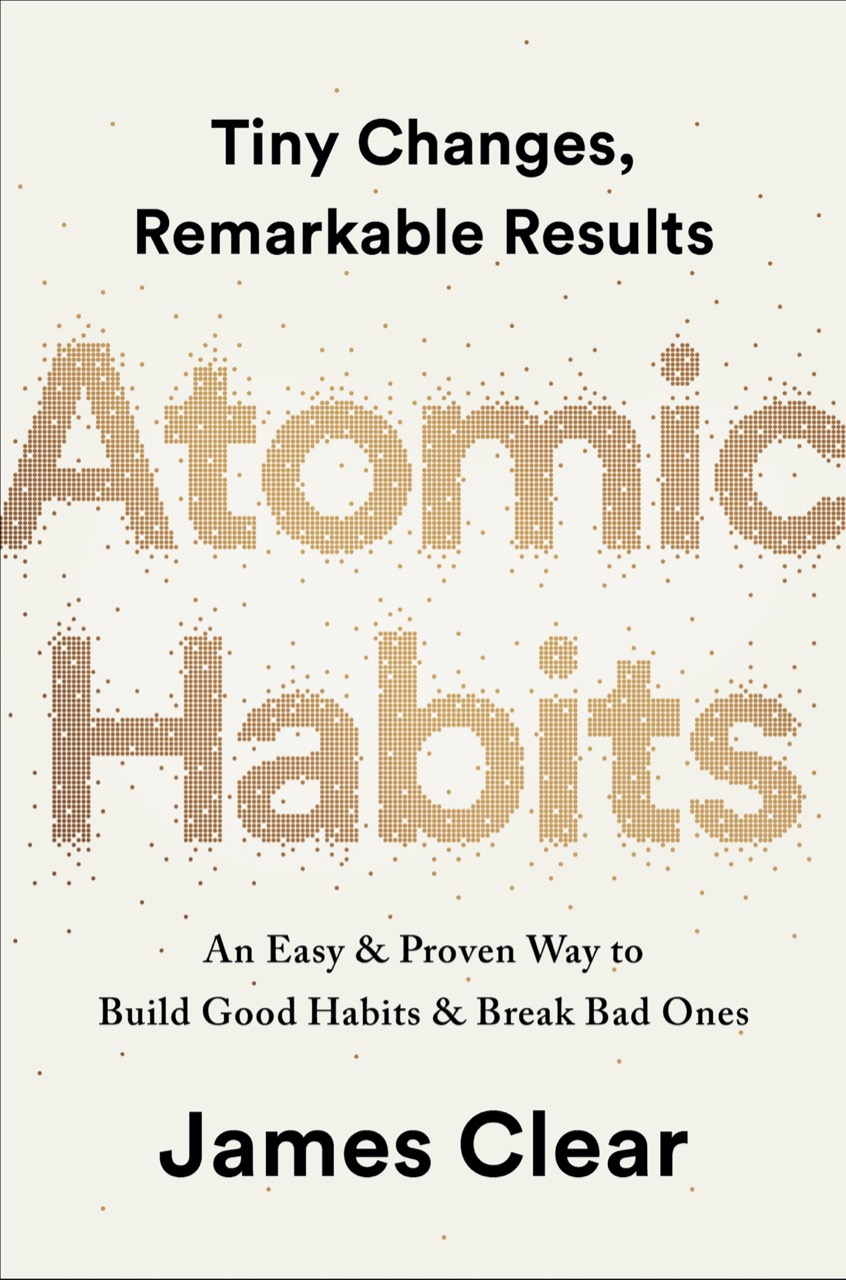