Meeting up Lori in Charleston

Imagine driving 330 miles (over 500 km) in a day. Now imagine doing that 4 days in a row. Not sure how, but as a result of Sharmila not letting Natasha drive across state boundaries and Natasha wanting to spend the weekend with her friend from middle school (and somebody both Sharmila and I love) – Dani, I landed up doing daily trips between Atlanta and Charleston!

Of course, to me everything in life is about meeting a stranger or meeting somebody from my past. Using a feature in Facebook that Graham had taught me, I learnt that Lori was in Charleston these days! Missed each other on Friday (it was too late) but absolutely got to see her on Sunday!

Sharmila and I got to know Lori when she was the manager at a restaurant/bar that we used to frequent quite some time back. To the best of my knowledge that establishment does not exist any more. But after Lori left that place, I lost track of her. All I knew was that she had become the manager of a hotel somewhere in Atlanta.

“I remember you wanted to visit South Korea. Did you ever get that done?”, I asked her as we settled down in a bar by the water in beautiful, laid back Charleston.
“No. But I want to.”

Lori was born in a city south of Seoul. Well, she was found there and eventually brought to Seoul by an adoption agency who had matched her up with her adopted parents.

After 18, Lori left home and built her own career. She will tell you how she has rebelled many times and often had unresolved anger. But eventually, she found out how to use them as a source of energy to propel her rather than keep her back.

“So, after such a life – that can be called ‘interesting’ to say the least – what are the lessons you have learnt? In fact, if you were to say three things to my daughters, what would they be?”

“Slow down”, she said readily.
“Take risks”, she said after a few seconds of thinking
“And make mistakes”, she finished up after a minute.

“As you reflect on life, what are you most proud of?”
“That I am still living.”
“And what do you have as words of wisdom for somebody much older than you like me?”
“Whether you are ashes or six feet under, your impact will continue after you are gone. Focus on that impact.”

We talked a lot about our old friends (and the owners) of the old establishment we used to visit (Mark, Chris, Holli.. you were all remembered), her current work and some of the learnings she is having in her new job on the personnel front.

I never thought I was going to see Lori again. It was so great to have been proven wrong again!! 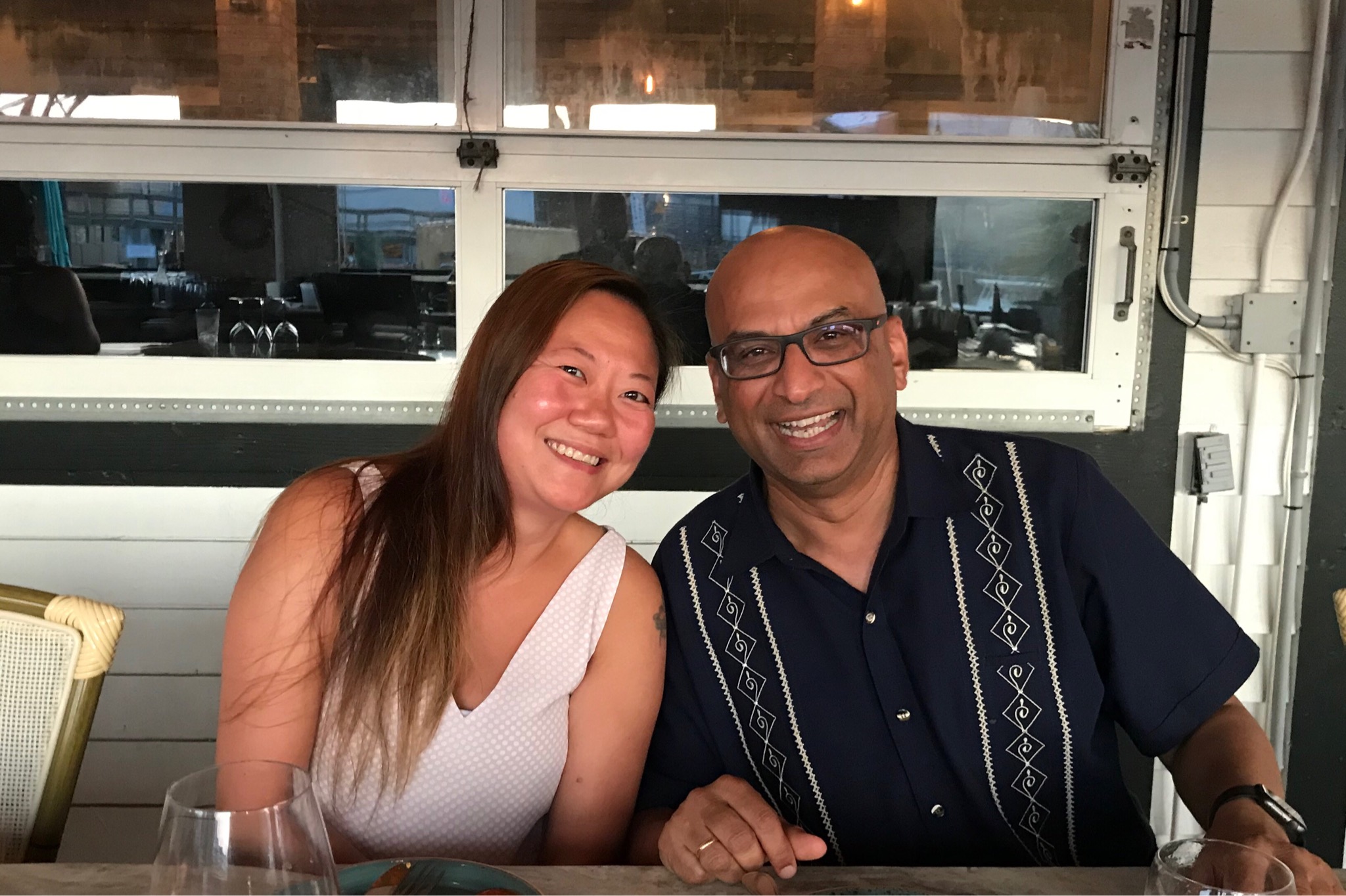