My ever smiling dorm mate!!

Last time I was in Bombay and had published a post on meeting my friend from MBA days – Somshekhar Baksi, I got a message from another friend – Anish Gupta if we could meet. Unfortunately for me, I had run out of time but I had promised him that the next time I was in Bombay, I would be sure to meet him.

Sunday was the day to keep that promise. I met Anish for the first time after 1991 Feb. We were in the same dorm. My recollection of him was that of a constantly smiling person, very soft spoken and very well-kempt hair. And he always used to carry a handkerchief in his trousers’ left pocket!!

We had similar interests in life and in fact followed similar career paths initially – technology in financial services sector – and then our paths diverged. He stayed on with the financial sector to become an expert and moved to Singapore before moving back to India. I went off to the USA and have jumped industries every time I changed jobs – never letting anything close to something that can be considered an expertise get anywhere near me.

Thanks to the effort Anish put negotiating traffic in Bombay, I was finally able to see him in my hotel after nearly three decades. We chatted for the better part of three hours. Interestingly, most of it was focused on the longer view of life – what MBA taught us and did not, how we figure out what are the important things in life and how do we balance our work, family and ourselves. I even got him interested in my version of the Level 10 Life that I follow to set and achieve life goals.

It was great to see that the constant smile on his face has not left Anish. More importantly, his genuine curiosity about everything has remained intact from those days of D-13 in IIM Ahmedabad. That is the thing I have always admired about him. And still do. 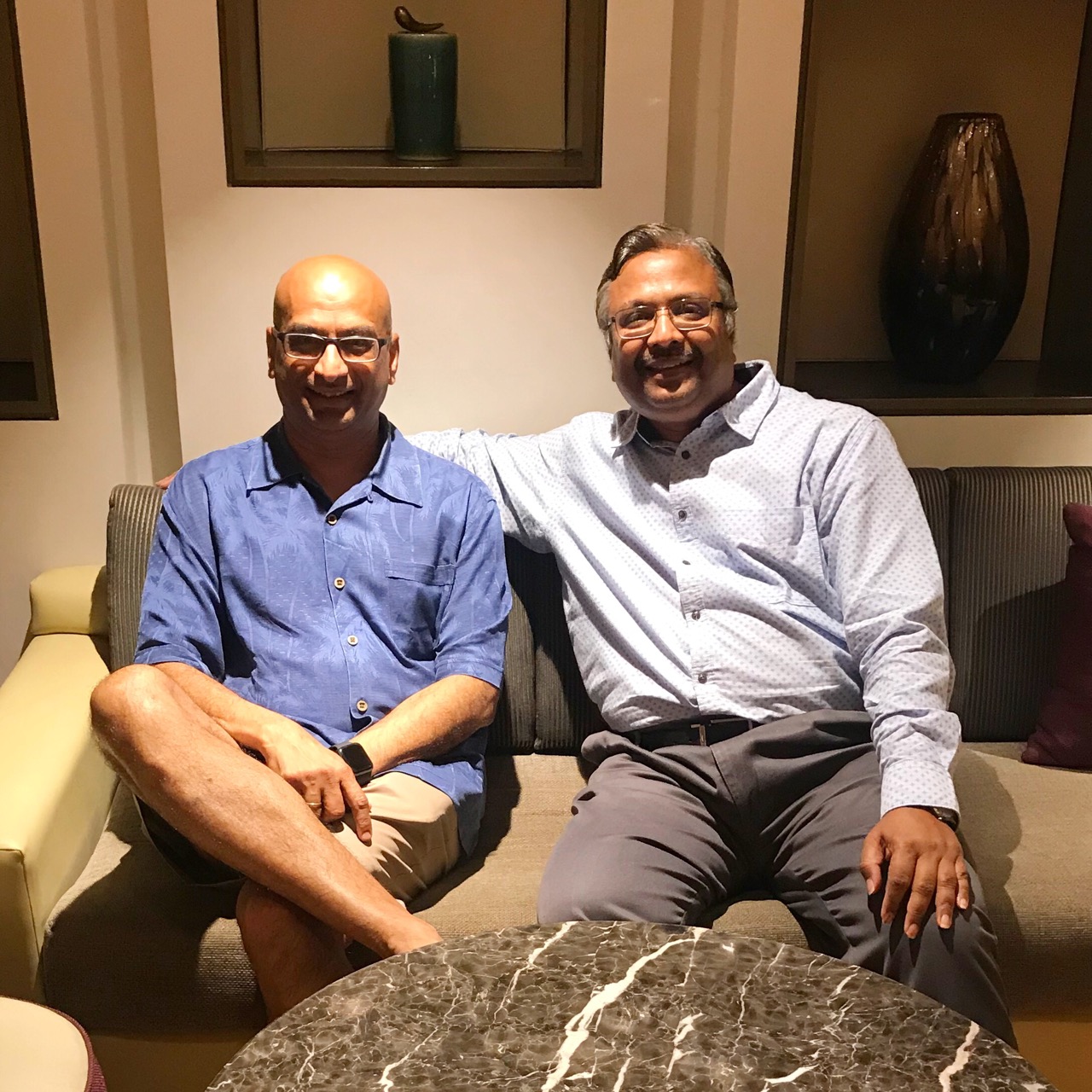