One of the beliefs I have is that the longest lasting effect most of us will leave in this world is how we spend time with and influence kids. The theory being they will outlast us by about three to four decades and 99.99% of human beings will have no real remnants of what they have done three to four decades after they are gone.

My true reckoning came one particular day on my way from Durgapur (visiting my in laws) back to Kalyani (where my parents live). I remember, we were approaching Panagarh when I got a call from Baisakhi (my friend from school years) to mention that her son regretted that he did not get a chance to high five me before I left.

That is when I realized that my seemingly meaningless meetings might have a whole different meaning to other folks (especially kids).

Therefore, in spite of knowing that Baisakhi would not be at home this time, it was important for me that I go check in on her son – Utsab. The conversations with him flowed naturally and the lucidity of the same were derived from nothing other than the fact there was pure intellectual curiosity without any expectations from either side. In fact almost all my discussions with him were had with me lying down on his bed – which he had just gotten out of and was still unmade.

He was painfully aware that his mom was going to take him to task for not making his bed before I showed up. I let him know there are many more things important in life than making our beds. For example, cars. This kid has more knowledge of cars around the world than I know. Once he realized we are a Lexus family, he could tell me exactly which year Lexus introduced the “grille”!!

It was a short time that we spent together. But the fact that he had let his mom know that he was waiting for me the whole morning is what made my day. Somewhere, somehow, either I have done something right or I have fooled somebody well. For the time, I will choose to believe the former! 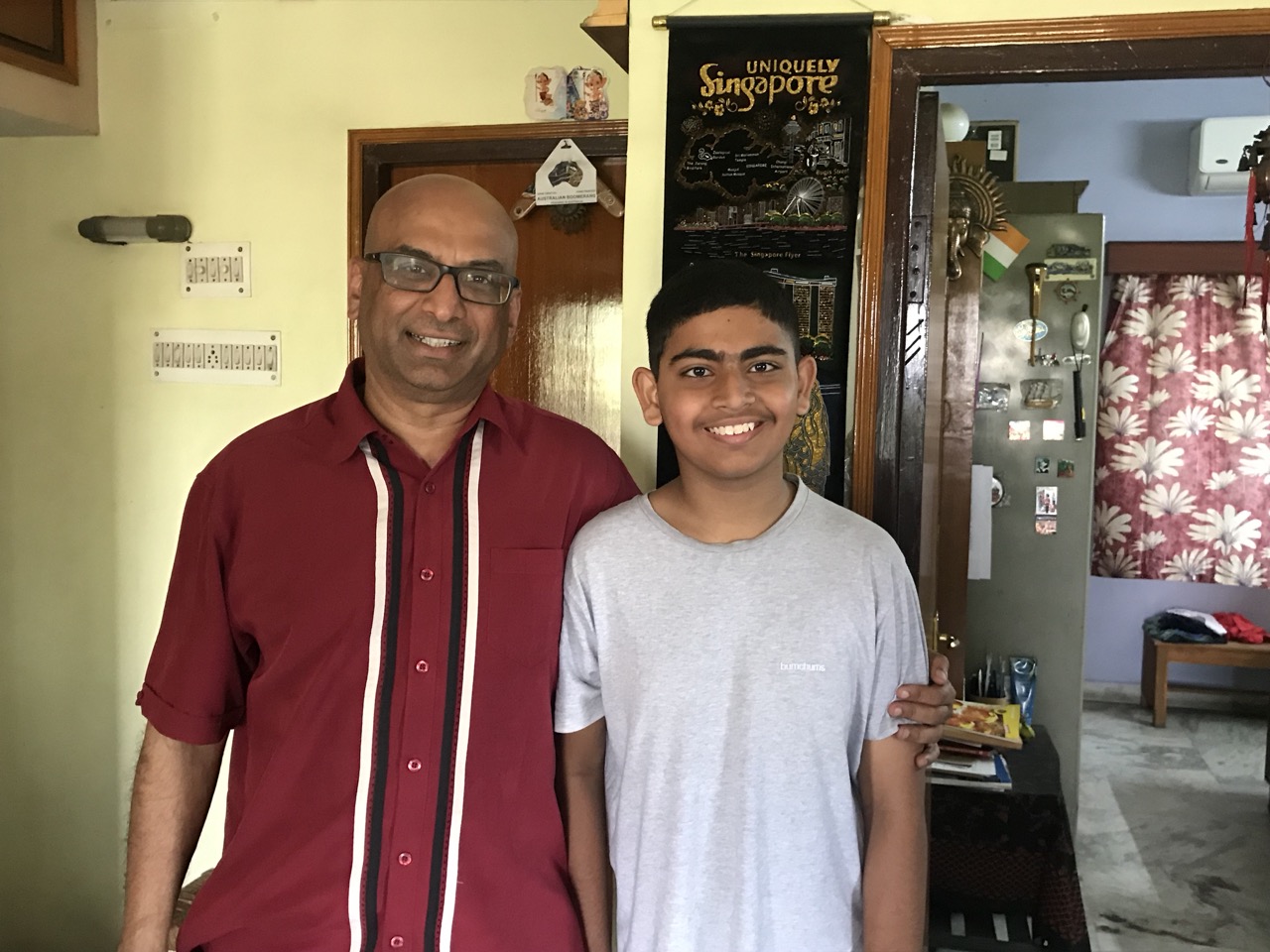 Posted May 31, 2019 by Rajib Roy in category "Intersection Points", "Vacations